Pascal Niggenkemper’s new solo work, ‘La vallée de l’étrange,’ reflects on the change that occurs in working environments due to automatization. The project is exploring the interaction between human and machine by using an augmented double bass, which he calls ‘cobonore’ (a coinage of ‘cobot’, which means a collaborative robot ,and ‘sonore’). The instrument becomes a revisited device divided into eight areas, where motor-driven propellers are used. The sounds from ‘cobonore’ are channelled through eight loudspeakers, placed around the audience in a circular shape. 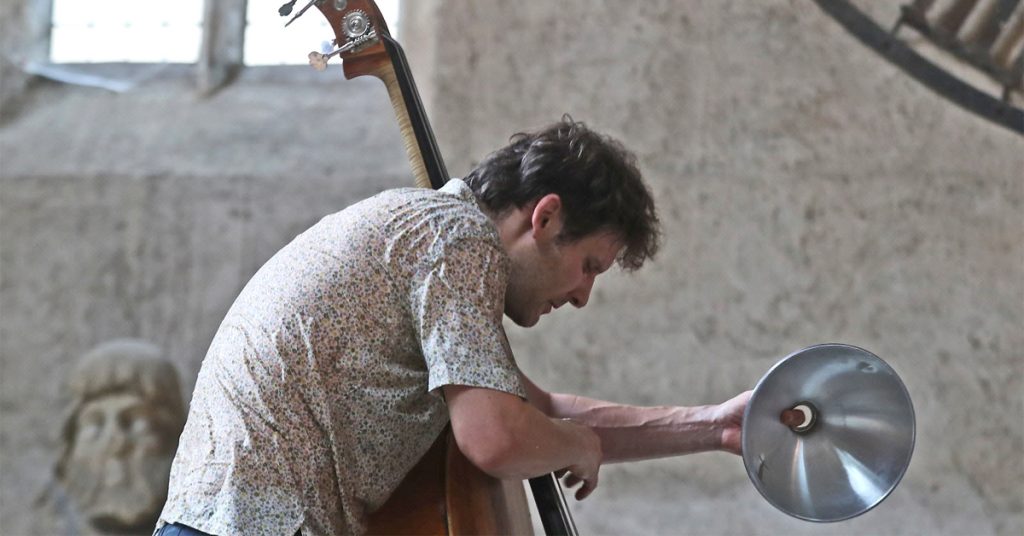 Described by the New York City Jazz Records as ‘one of the most adventurous bassists on the scene’ and by the Chicago Reader ‘a genius for sound exploration,’ French-German double bassist and composer, Pascal Niggenkemper, creates music, blurring the boundaries between improvised, pure sound and experimental music, with a distinct musical language infused with new bass techniques.

In collaboration with Cirkulacija 2, Ljubljana.
The concert will be held with the support of the Ministry of Culture of the Republic of Slovenia and the Municipality of Ljubljana – Department for Culture. 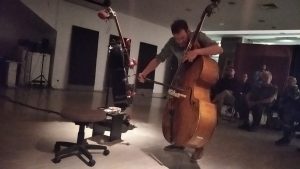 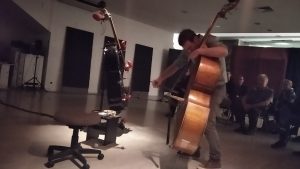 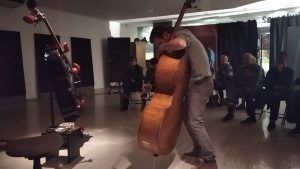 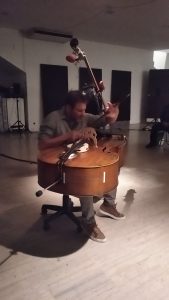 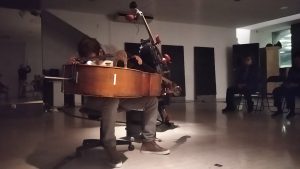 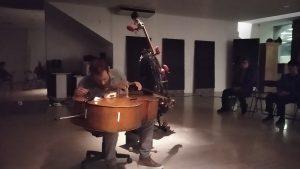 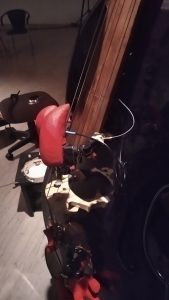 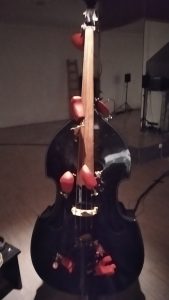 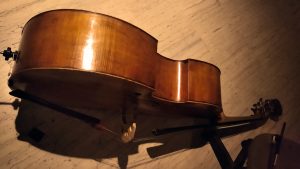