World Improvement Machine is a group modular collaborative platform of the so-called extended Circulacija 2, which has been running now for three years. It brings together diverse artists, and the focus of content is on the symbolic derivations of the positivist idea of the modern state as the bearer of social progress. The original title draws from the German-speaking environment, so thetitle of the series is a translation of weltverbesserungsmaschine. 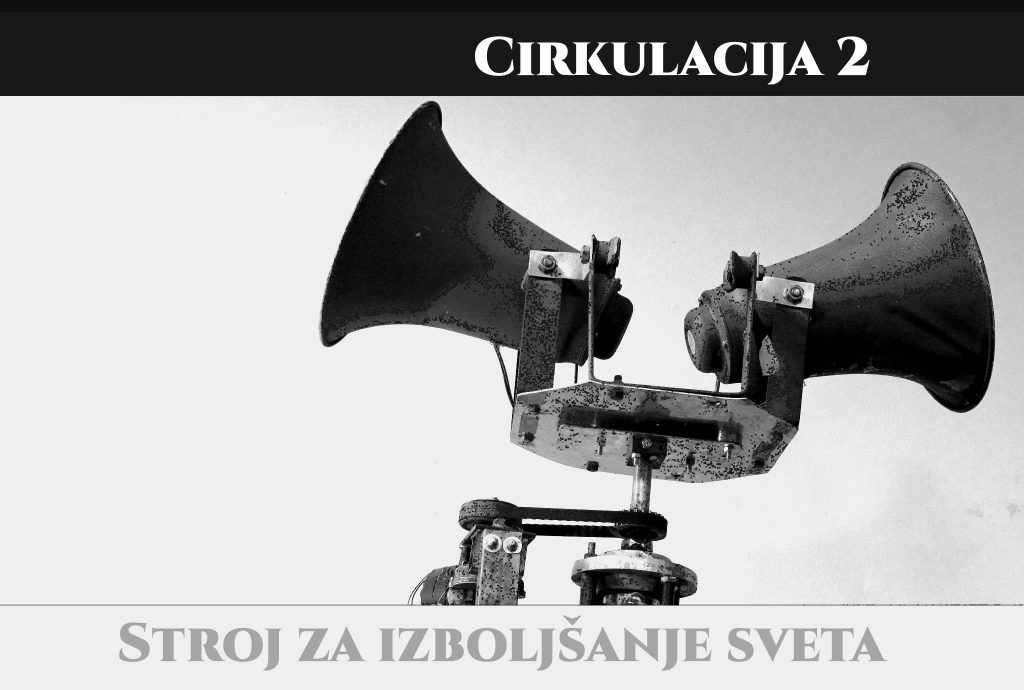 The functioning of the state as a machine is not linear – from worse to better. In the past, we touched some digressions of the machine, especially the totalitaritarisms of the past, which are again increasingly present today and point to the possibility of repetition. Last year we pointed out some possibilities of positive guidelines for the development of the Machine, e.g. the establishment of some positive global ideology, which should not be religion or some other crypto-value (e.g. consumerism). Environmentalism is offered as an option, but mainly it again externalises the social problems in the abstract slogan “save the planet” – and does not deal with the social changes / social justice.

The suggestion for this year’s version of the Machine comes from the English environment of the time and bears the subtitle Common Wealth (Thomas Hobbes: Leviathan or The Matter, Forme and Power of a Commonwealth Ecclesiastical and Civil – 1651). Wikipedia:  The work concerns the structure of society and legitimate government, and is regarded as one of the earliest and most influential examples of social contract theory. Written during the English Civil War (1642–1651), it argues for a social contract and rule by an absolute sovereign.

In spite of what was just told, the performance is totally abstract! 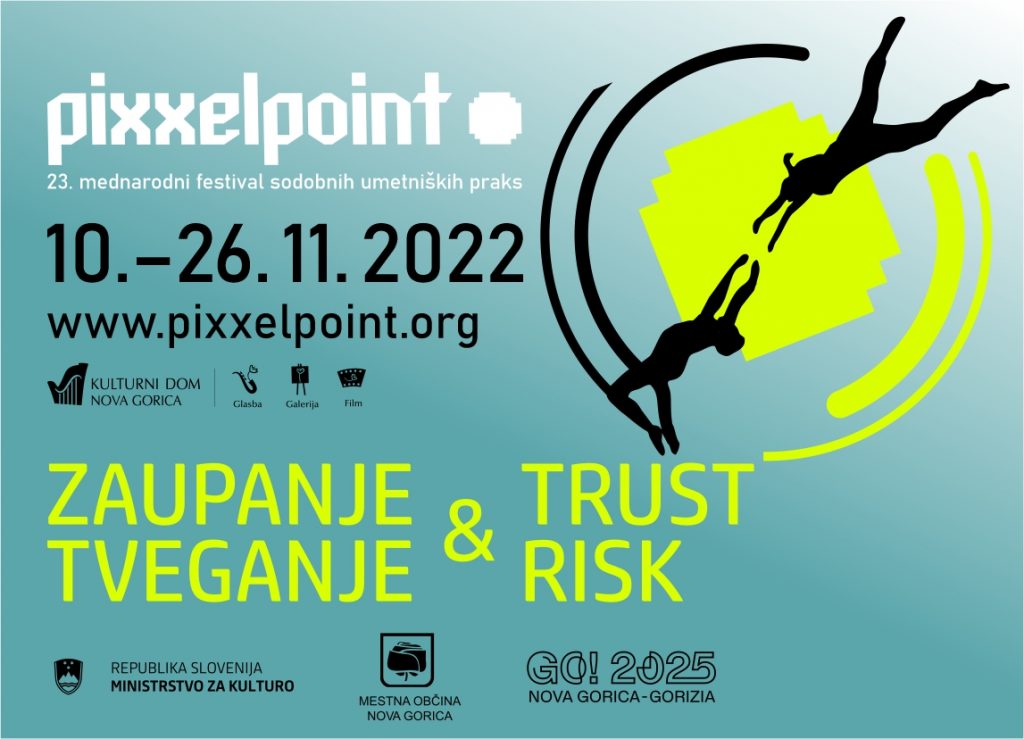 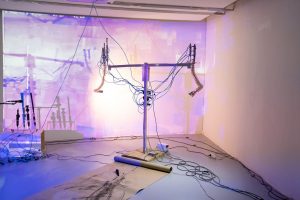 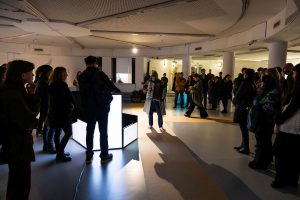 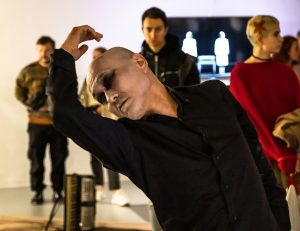 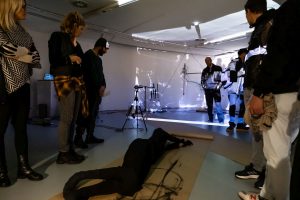 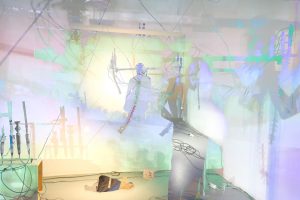 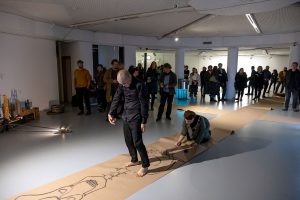 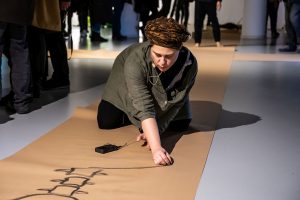 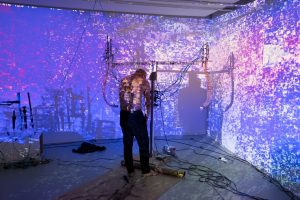 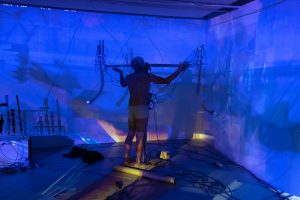 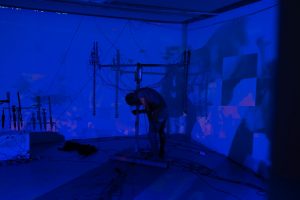 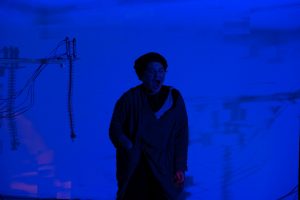 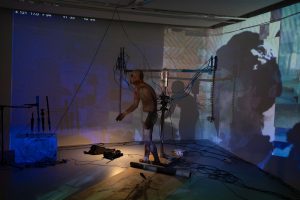 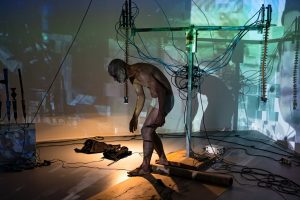 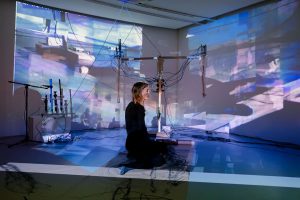 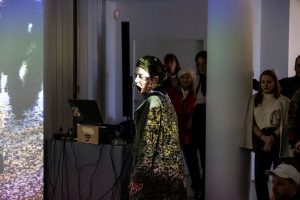 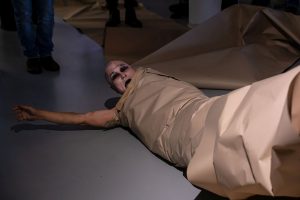 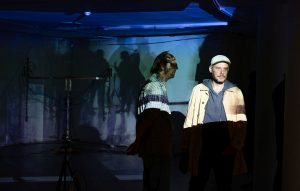