After extremely good visit of a AND Fair in Rijeka last friday and saturday, you are invited to Ljubljana part – the ATT Fair, on Tuesday 9th February 2016 in Cirkulaciji² at Tobačna Ljubljana. The fair will start at 16.00, the hall will be heated! 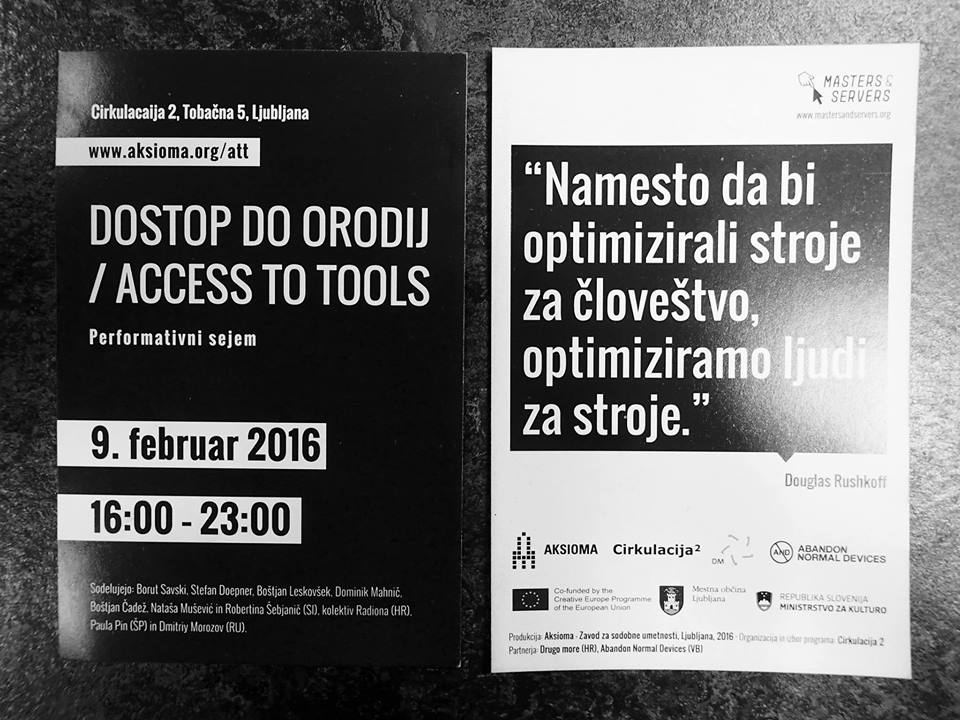 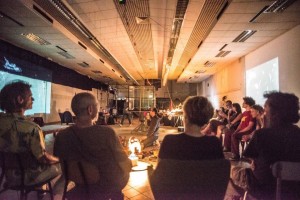 The fair is friendly for all audiences, also children. In the evening there will be quite some performances  – many with devices on display.

ATT Fair (Access to Tools) presents quite some technical ideas, that were developed for artistic purposes of participating artists themselves.  From bizarre to almost a product. The devices will be available to look at and to hold – they are all part of current trends of spreading the knowledge of the various fields of technologies  – not linked to official study programmes. The date chosen (Slovene day of Culture) was not chosen randomly… 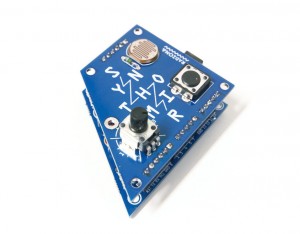 Part of the fair is a workshop to make an 8-bit open source code sound synthesizer Synthomir, that was made in the workshop of Radiona Zagreb (Croatia). The authors Igor Brkić and Damir Prizmić have told us that time neede to make it is 4 to 5 hours. Number of participant is limited – registration is necessary – contact: sonjagrdina@gmail.com. More at http://radiona.org/synthomir

Production of Aksioma with participants’ selection and organisation of Cirkulacija 2. Facebook event ->

ArtTools Fair tries to determine how the technologies can create new forms of social dialogue. It is a new media performative event, based on the devices shown & ideas exchanged.  It is a temporary autonomous zone of close individual communication between authors and audience. Devices are not yet products, but ideas/ prototypes. The artistic form of a fair of such devices was proposed Abandon Normal Devices for the AND festival in Liverpool in 2014. 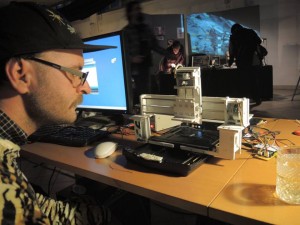 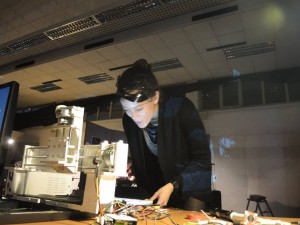 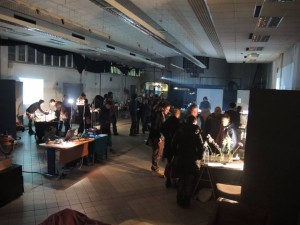 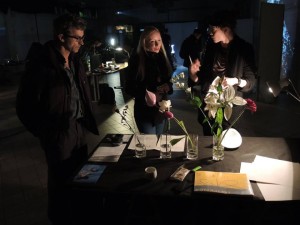