Monday 7th March 2022  at 18.00: FriFormA\V and 23rd International Feminist and Queer Festival of Red Dawns – invite you to the opening of the audio-visual exhibition:

Feminism is taking over the City!

The 23rd International Feminist and Queer Festival of Red Dawns invites the general public and the intermedia clique to the next event in the multi-year FriFormA\V cycle, which will feature three Austrian artists Anna Lerchbaumer, Conny Zenk and Hui Ye, and Slovenian intermedia artist Nika Erjavec. The evening performance and exhibition entitled Feminism is taking over the City! will present several works by four contemporary audio-visual artists questioning the role of the city and, indirectly, the role of women* in the city.

Anna Lerchbaumer, Conny Zenk, Hui Ye and Nika Erjavec will present their newest sound-visual works. The artists combine contemporary sound and visual and video production, and their artistic impressions are often presented in the form of audio-video installations, sculptural sound installations, and performances with an emphasis on modern experimental electro-acoustic sound. 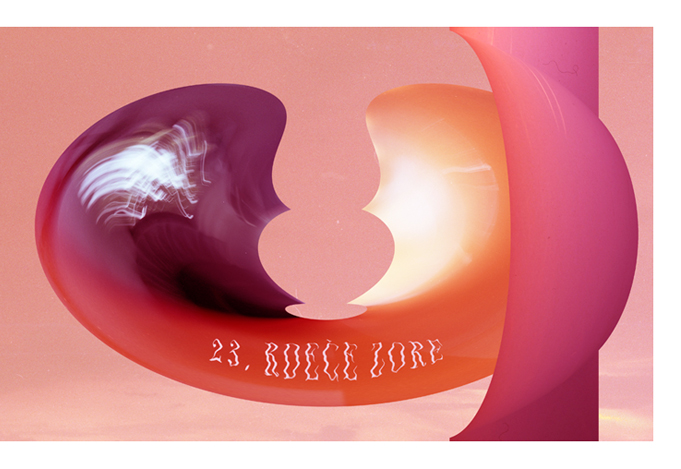 In the exhibition and opening performance, they will represent through their works the connection with the urbanity of city life in various ways, and question the urban space as their own, ours, the role of women* in it and try to ‘recapture’ it through art. Using critical reflection on the contemporary social context, they will explore the relationship between city dwellers and the loss of space in gentrification processes, a process that affects all city dwellers, and thus create multimedia creations that carve new fields of artistic research.

The performance and exhibition Feminism is taking over the City! will, within the framework of the 23rd International Feminist and Queer Festival of the Red Dawns, occupy the urban space in a positive, albeit critical, way, like all people, living beings and nature itself do with everyday actions. The exhibition will thus bring the viewers closer to an engaged approach to creation and active co-creation of the city and city life through the eyes of art, which is an important building block of modern society.

Anna Lerchbaumer is an Austrian sound and video artist, born in 1989 in Innsbruck, who lives and works in Vienna. She graduated in architecture from the University of Innsbruck and also studied in Madrid. Between 2014 and 2015, she was a student assistant at the Institute of Architectural Theory, under the auspices of prof. Bart Loots.

Hui Ye was born in Canton, China. Between 2004 and 2011 she studied composition and electroacoustic composition at the University of Music and Performing Arts in Vienna, and between 2010 and 2018 digital art and t.i. TransArts (Master’s degree) at the University of Applied Arts in Vienna. Since 2017, she has been working as a guest lecturer at the Academy of Fine Arts in Guangzhou (GAFA) in southern China.
https://yehui.org/about/

Nika Erjavec (1994) works in the field of research intermedia art and design, she completed a master’s degree in sculpture and graduated in unique design. In recent years, he has been researching sensory perceptions at the intersection of art and science. In 2019, she received the Prešeren ALUO Award for a series of installations and a hybrid art research (in) VIDNO. In recent years, she has presented several solo intermedia exhibitions (in) visible, Nature calling, Interference, and has participated in numerous international exhibitions and festivals (Kiblix, Isis, Light Guerrilla, Unicum, V: NM, etc.). As a set designer, props designer and photographer (Bronze Medal of the Serbian Photographic Association 2017) she occasionally works in the theater (SNG Ljubljana, MG Ptuj, MGL, SNG Maribor). Through research on various materials, he leads workshops on the topic of cultural accessibility and workshops dealing with contemporary environmental and social contexts. 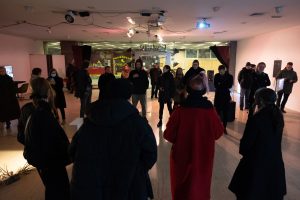 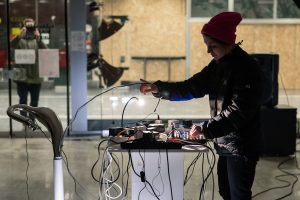 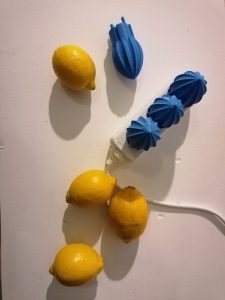 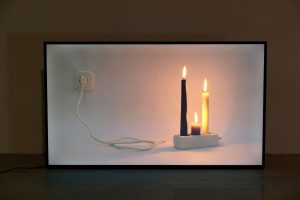 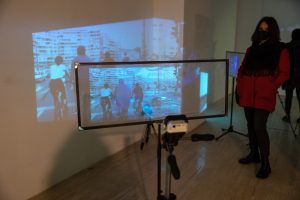 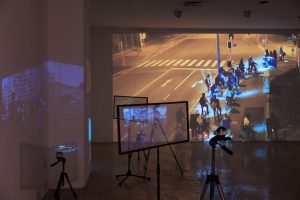 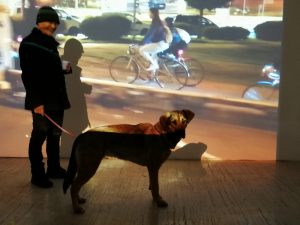 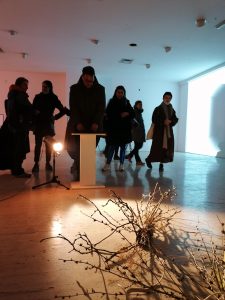 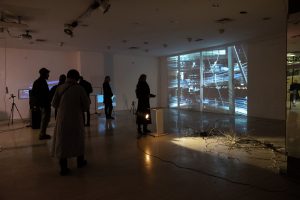 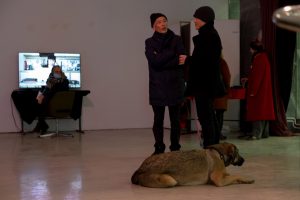 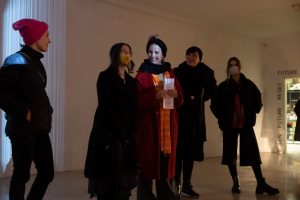