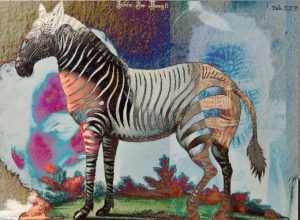 Two featherless plantigrade biped mammal of the genus Homo meet at a crossroad, Ljubljana. Two? Which crossroad? Which Ljubljana? Don’t even bother with the other words!

There was a sound I heard before I arrived here, a metal half-globe on the wooden floor tinkling like a cowbell. It became an ashtray speaking about last night’s company sitting around it, today its memory moves my gestures. 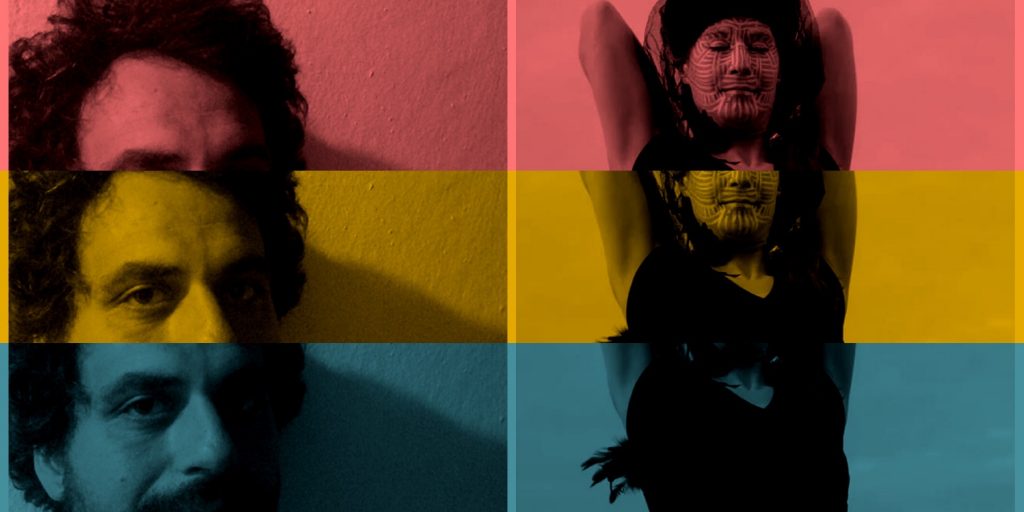 More about the artists:

Georg Wissa, living in Graz, works with the voice and things that sound. He has committed himself to serious amateurism in order not to lose touch with the heart, but he can also lose himself in the process; RISK. Since around 2006 he has been curating the program “raumfest” on Radio Helsinki, in which – as in the early days of radio – he plays directly into the ether, you could call it free improvisation.

Darinka Pilári plays and dances, moves and is moved by the space around, a communication which calls for what we call improvisation. Maybe one day we will call it play, togetherness or “•”.