Wednesday, August 31st, 2022 at 8:00 p.m. – you are invited to Cirkulacija 2, Podhod Ajdovščina Ljubljana – to an audio-visual performance

The audio-visual performance Lapsus-quo is a transdisciplinary project that, with the help of modern technologies, addresses today’s society’s fascination with all-round progress, which is mainly based on the ever-increasing dictate of time. 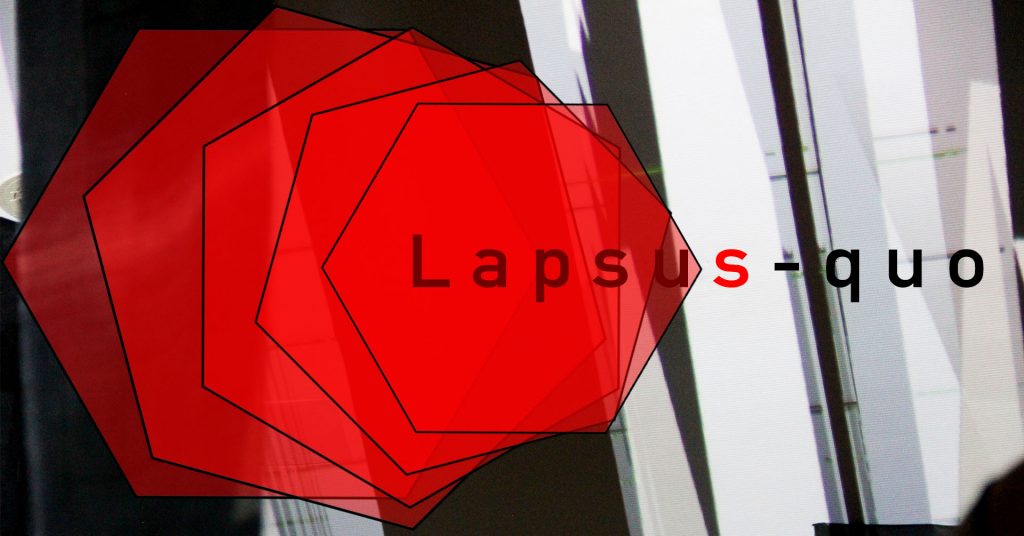 The everyday traffic jam is a typical example of what the German philosopher Peter Sloterdijk calls status-lapsus-quo -> a mistake or a step in the wrong direction in the realization of the modernist kinetic utopia. If kinetics is the only ethic of modernity (as P. Sloterdijk says), then everything is subordinated to more efficient and faster bridging and transportation – which is usually denoted by the word progress. This advancement or leap in mobility is not just about someone being able to move from point A to point B, but about an individual’s increased ability to actually make those moves. When there are enough kinetically empowered and liberated people, however, logistical and ecological problems arise that we did not perceive before. 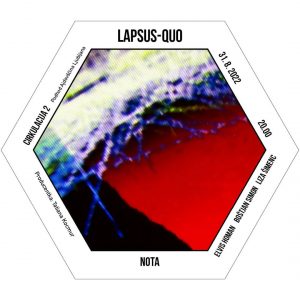 The traffic jam as a fundamental paradox of kinetic utopia indicates cracks in the conception of fluidity, movement and, ultimately, progress.

To create the performance, the trio uses touch-sensitive mats that create sounds and change the light. The whole composition consists of movements, sounds, images and shadows generated in real time. The work equally combines two artistic genres (movement and sound), where the artists go beyond the boundaries of their own artistic fields to create a common kinetic body.

The Lapsus-quo project is the first product of the artistic group NOTA (None Of The Above), which explores the paradoxes of kinetic utopia – the modern run for progress – running but not moving.

Elvis Homan (1991) is a professional musician who lives and works in Rotterdam. In 2017, under the mentorship of professors Hans van Oosterhout, Joost Patock and Mark Schilders, he completed his undergraduate studies at the University of Arts Codarts in Rotterdam. During his studies he was instructor for drums at Codarts Internship SKVR Rotterdam. During his musical career, he released five CDs and performed at several festivals in Slovenia and abroad (North Sea Jazz Festival, InJazz, Tivoli Vredenburg, De Doelen, Otis Park, etc.). He won several prestigious awards, such as the Gallus Plaque 2008 and the Leiden Jazz Award 2017 /w Marco Apicella Trio. Homan is a member of several music groups and lecturers at the School of Music Rotterdam, Muziekonderwijs and Apprentus.

Boštjan Simon (1982) is an instrumentalist, pedagogue and producer who lives and works in Ljubljana. He graduated in philosophy from the Faculty of Arts in Ljubljana (2008) and at the end of the conservatory in Amsterdam (2009) obtained the title of Bachelor of Music. He taught at the Ilirska Bistrica (2012 / 2013) and Nova Gorica (2013 – 2018) music schools. Simon is a founding member of Kaučič’s international band “Orkester brez meja”, with which he also performs at the Jazz Cerkno 2016 festival. Since 2017, he has been the artistic co-leader of the Sax Go International Saxophonists’ Meeting in Nova Gorica. He is a member of several musical projects (Etceteral, There be monsters, Robert Jukič Quartet) with which he released many records.

Production: Cirkulacija 2
Cirkulacija 2 program is co-financed by the Municipality of Ljubljana. 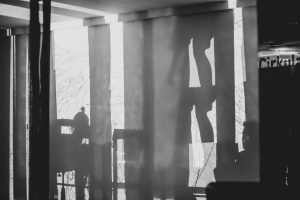 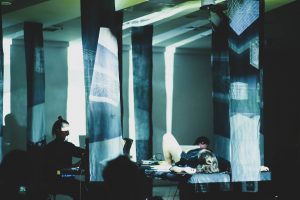 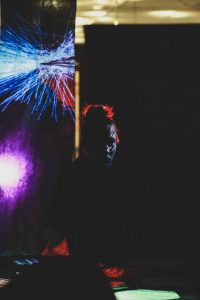 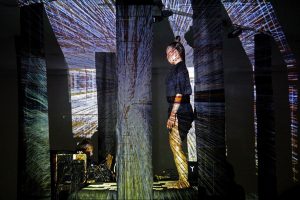 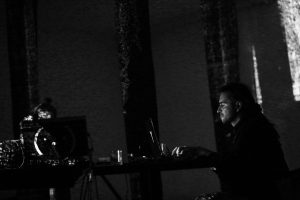 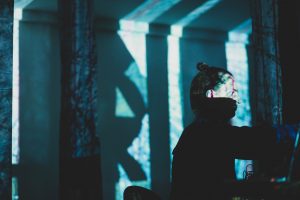 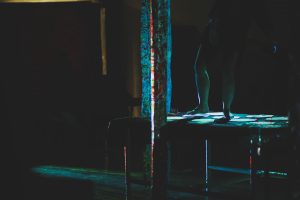 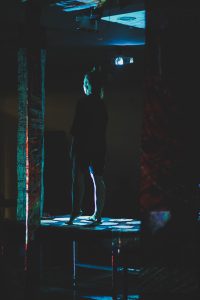 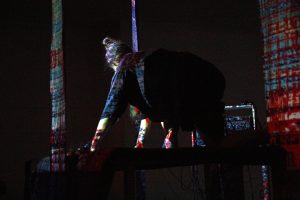 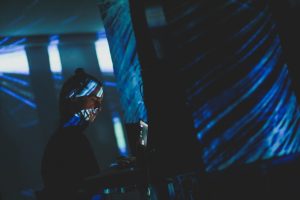 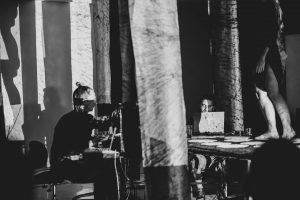 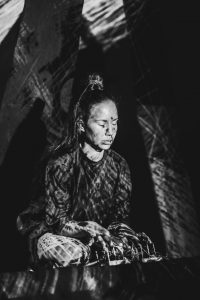 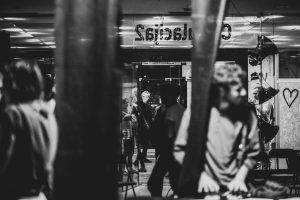