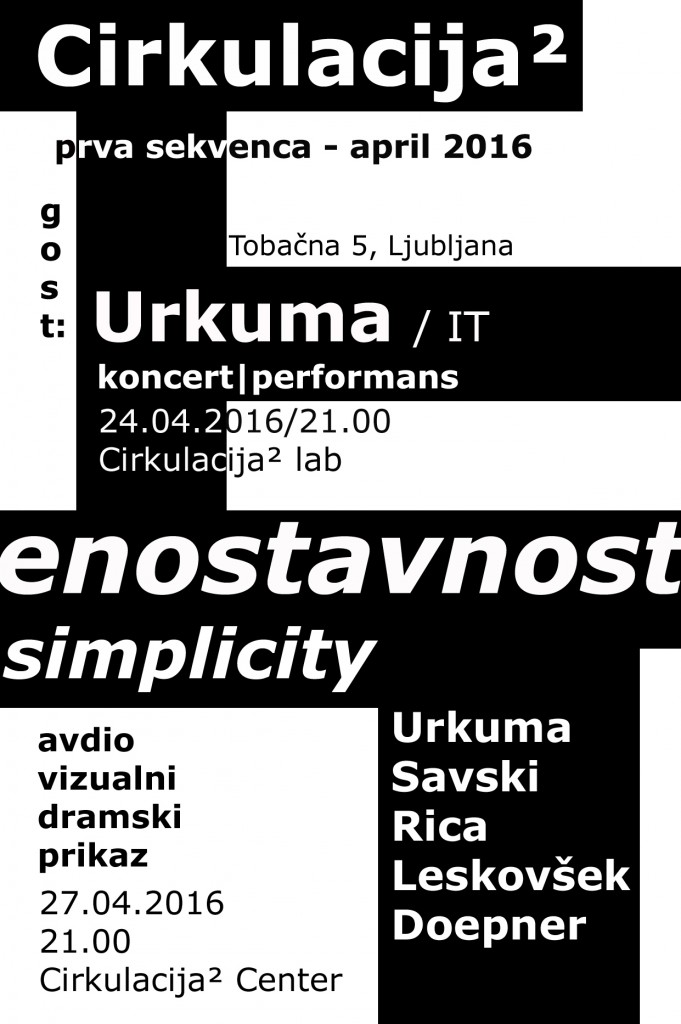 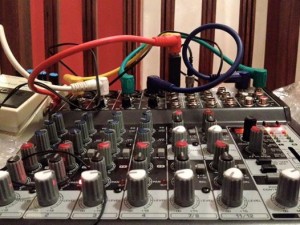 One audio mixer and that’s all. Nothing else is used to start the experience in Ljubljana. The electrical signal is looped in the mixer itself creating an audio feedback. A mixer becomes a synthesizer/ an instrument!

Urkuma is Stefano De Santis, born in the Southeast part of Italy, in the region of Salento (Finisterrae).  Starting his artistic career as a playwright (the name of Urkuma’s web-site, sanfocahotel.com, is the title of a surrealistic plot about the problem of refugees), he later developed his unique musical approach to translate his theater concepts into sound.

The word “urkuma” is an idiomatic expression specific to De Santis’ home region of Salento and expresses the opposite to the Buddhist concept of nirvana: entropic-anarchic-heterogeneous. Proceeding from free improvisation and noise, the music pairs together harshness and delicateness to piece together carefully spatialized sonic mosaics. Murmured drones, liquid growls, electrical discharges and acoustic touches: dissembling pieces are assembled into a unified whole. 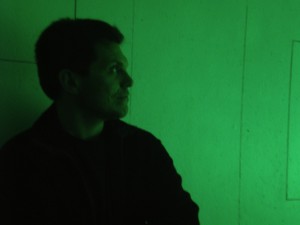 No-input mixer is a relatively new misuse of of an old device – audio mixer. Artists have started to use it from the mid-nineties onwards. Marko Ciciliani used it as a precise virtuoso instrument some years ago in Kapelica gallery in Ljubljana.

Urkuma was also he most played artists at the now extinct program Huda ura at Radio Student. Why? Urkuma’s work always exhibits some simple elegance without big walls of sound. Tiny sounds, small patterns evoke basic emotions. No attack on ears and intelligence of the listener. Urkuma is one of the saviours (of the ears and intelligence…). 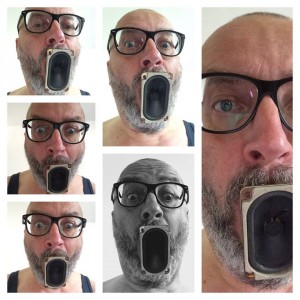 Ror is is Boštjan Leskovšek. He is not afraid of dense and loud sound passages, but still manages to transfer the intelligence of his concept to the listener. Ror is one of the founding fathers of Cirkulacija 2 (“the heart of C2”).

In the days to follow, the selected artistic team will work on the topic of simplicity and produce a “tout-court” audio-visual performance that will be premiered on 27th of April 2016 at 21.00 at Cirkulacija 2 grand hall!
Participating artists: Lina Rica, Urkuma, Boštjan Leskovšek, Borut Savski, Stefan Doepner 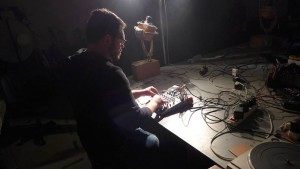 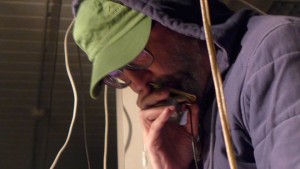 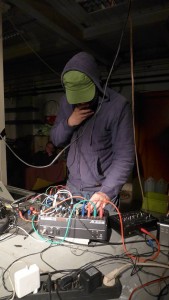 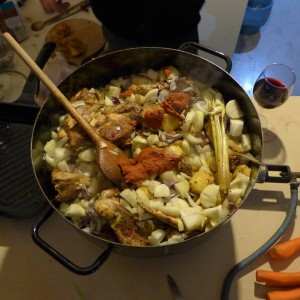 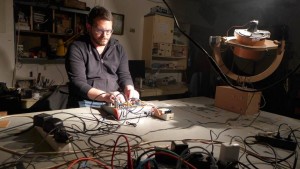 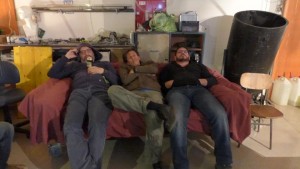 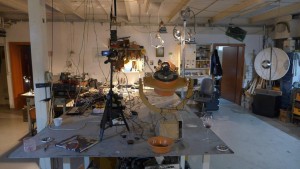 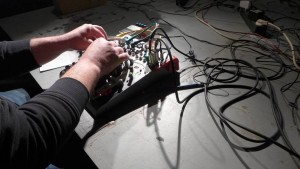 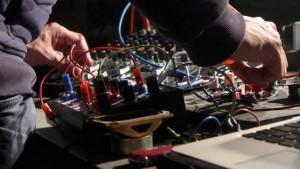 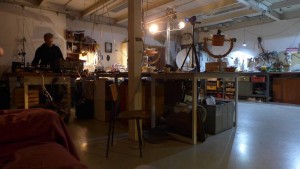 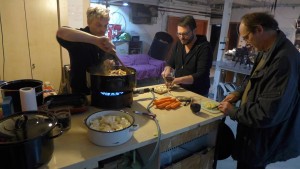 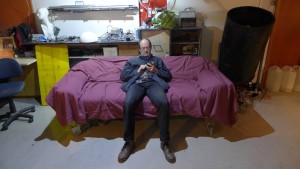 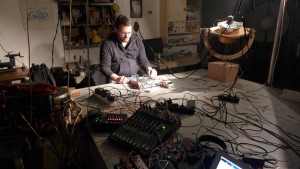 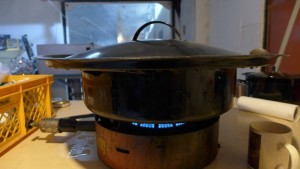 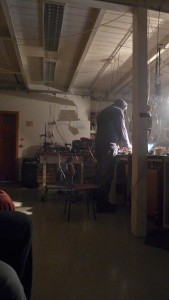 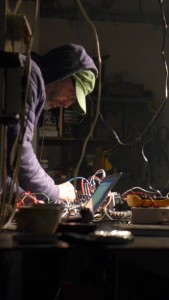 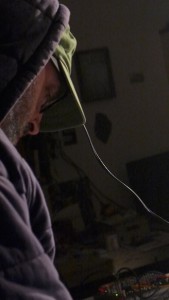 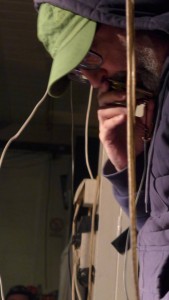 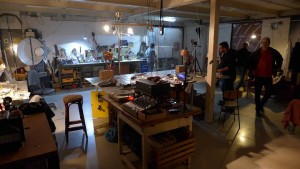 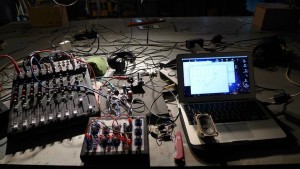