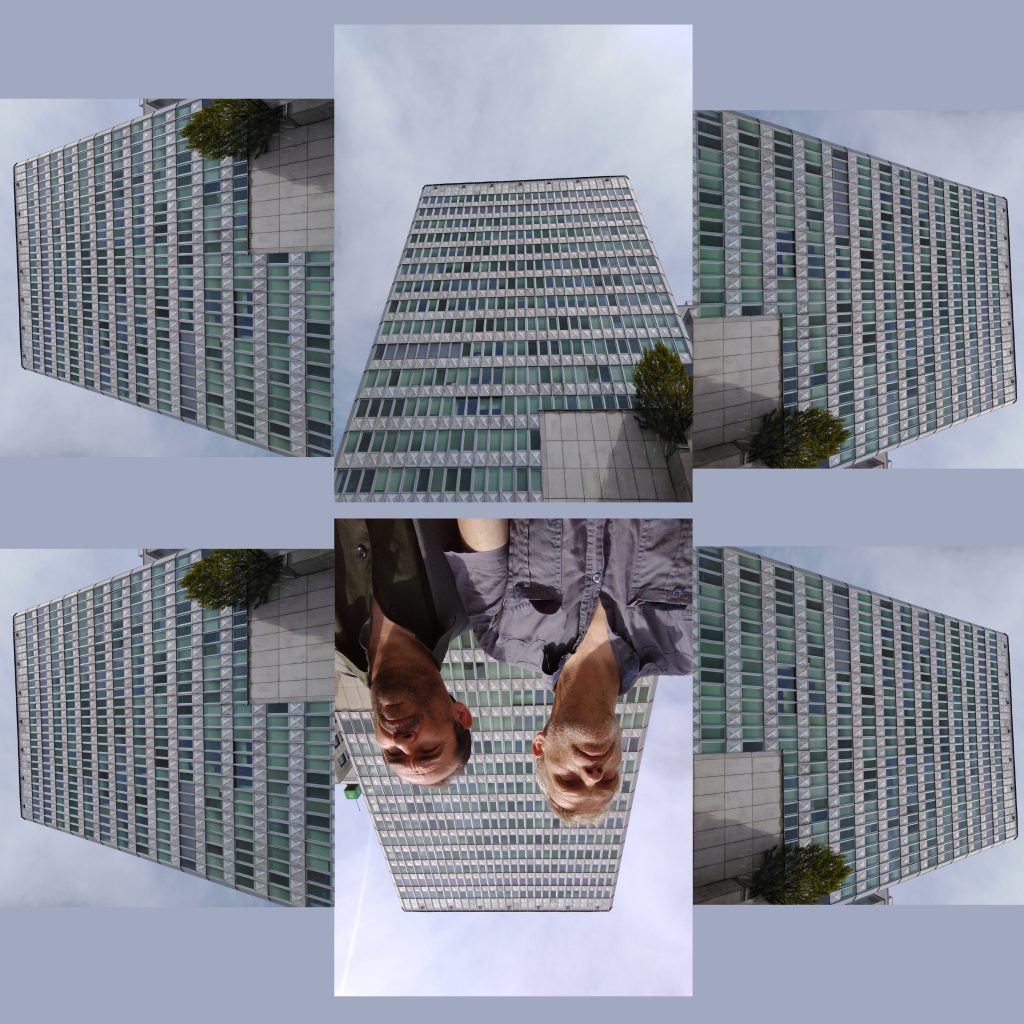 interface definition is the adjustment of what fits and what does not.
definicija vmesnika je uskladitev med tem, kar ustreza + kaj ne.

Berthold Brecht published in 1948, the year after the hearing at the McCarthy committee for unamerican activities, his revised and bundled instructions for action (-> a manual) for dramatic arts in the age of science. He calls it “Little Organon for the Theatre”. In the title he refers again to the writings of Aristoteles against whose aesthetics he vigorously set himself apart with his conception of the epic. With the Greek term Organon he emphasizes the toolbox character of his writing. It can be seen as a manual  for a new art production – not only for the theater. For Brecht the “Little Organon” is a (self)critical resumee on his thinking on the exchange ration of dramatics/ poetry, science and society. It’s a theoretical blueprint for practical intervention in the form of intelligent, quick-witted acting in the context  of the aesthetics . (Siegfried Zielinski) 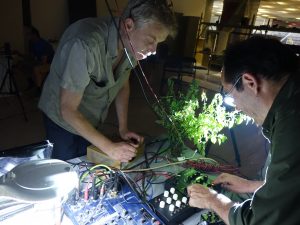 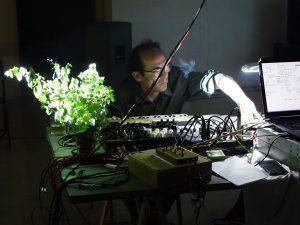 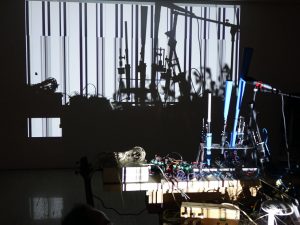 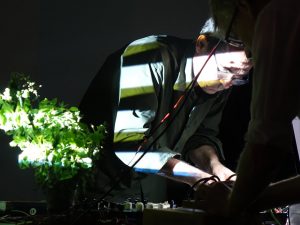