On Wednesday, April 13, 2022 at 8 pm at Cirkulacija 2 | Ajdovščina Ljubljana subway -> four sound stories of a five-headed dragon – gathered around the sound system built and used by Marko Batista in the last decade. Five chapters will each speak for themselves, or in dialogues. Four very different personal sound stories. In the context of the sound system, all the stories will be both a test and a demonstration. Auditorium – and a concert situation.

Marko Batista in UAZ14 | Lullaby for Cirkulacija no. 2

With excerpts from the book by Valeria Luiselli “Lost Children Archive”, published in Spanish as “Desierto Sonoro” (Sexto Piso 2019), which addresses the children humanitarian crisis at the Mexico-United States border.

Boštjan Leskovšek | No future, no present – only the past 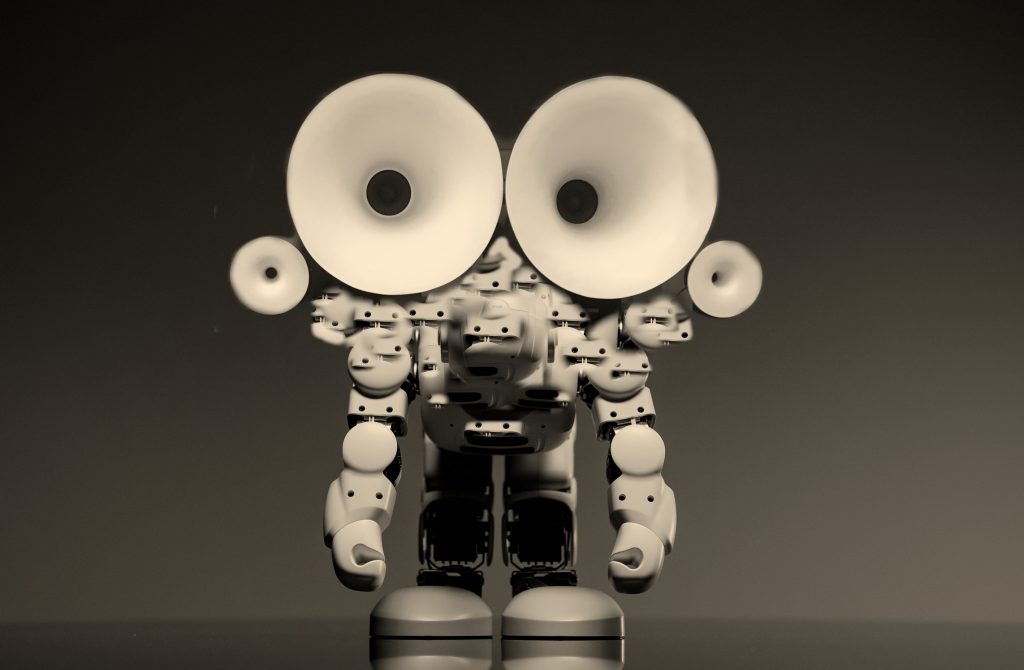 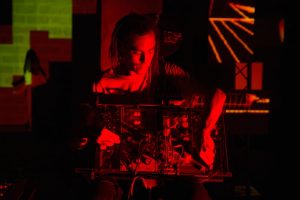 Marko Batista is a experimental sound artist and intermedia artist living in Ljubljana. He graduated in painting from the Ljubljana Academy of Fine Arts and Design, and then completed his master’s degree at Central Saint Martins in London. In his oeuvre, he focuses on performative sound practices as well as spatial sound placements. He explores relationships within the field of spatial sound and the perception of sound experience in a specific acoustic environment. 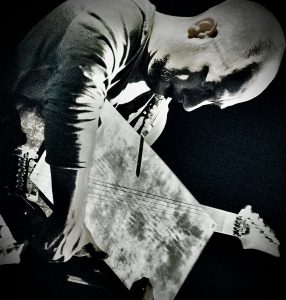 Mauricio Valdés San-Emeterio (b. 1976 Mexico city, Mexico) is composer, media systems designer, improviser and curator resident in Ljubljana, Slovenia. Based since 2011 in Ljubljana, he has worked for most of the local NGO’s related to electronic art and music, as well governmental institutions like Ljubljana University and Cankarjev Dom. At the moment works full time as external collaborator of HEAK Lab in Koper as head of audio and technical implementation of research, a project that started as BlueSound Hub in 2016 which was an independent sound-research itinerant studio for multichannel sound interaction studies, practice and research. 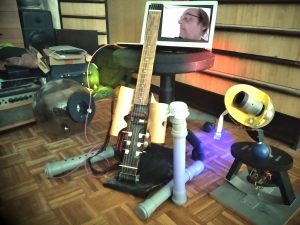 Borut Savski (1960) is an intermedia artist, composer and producer who places great emphasis on sound – while using technical solutions for unusual instruments and autonomous sound, visual and mechanical structures / sculptures. Closely related to this are the microsocial situations he enters and / or creates. His artistic production is always parallel and intertwined with other productions – technology, programming, music, view of society. His path is full of collaborations, organizations and co-organizations of events / festivals. Especially in Circulation 2. 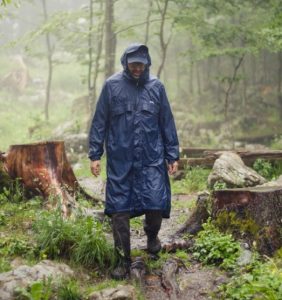 Boštjan Leskovšek, born in 1965 in Ljubljana, he is a sound artist and poet and co-founder of the POPOPO movement (POETRY BY PO POST) between 1996 and 2001. During this time he has made over fifty performances (happenings, sound poetry and correspondences). In 2006, the poetry collection Drža Va. Intermediate Spaces 2006/07 ESC Graz Gallery and Kapelica Gallery; installation and event (Sound baths). Enthusiast of technology, science, philosophy and contemporary art, he combines them in the Cirkulacija 2 initiative since 2007. The NanoŠmano project, creating with scientists and artists in the production of the Kapelica Gallery (2010-12). Records released by Trivia Records: Nature of Patience 2007, Desert of the Real 2008, VesOlje 2003/10, Cirkulacija 2 and Bogdana Herman 2009, Intermediate Spaces 2009, XL Experiment, All Oil, Event Area, etc ..