The Cirkulacija 2 saga has reached dramatic proportions! Of course, we are talking about the type of so-called Mexican sequels. The happy ending in the best possible form happened on Wednesday, January 29, 2020, when we received an official note that the City of Ljubljana will temporarily let us use the space in the Ajdovščina subway – the city downtown. You can expect our rebirth shortly after the commemoration of the national poet’s death (France Prešeren; d. February 8th, 1849).

Phoenix bird and such… 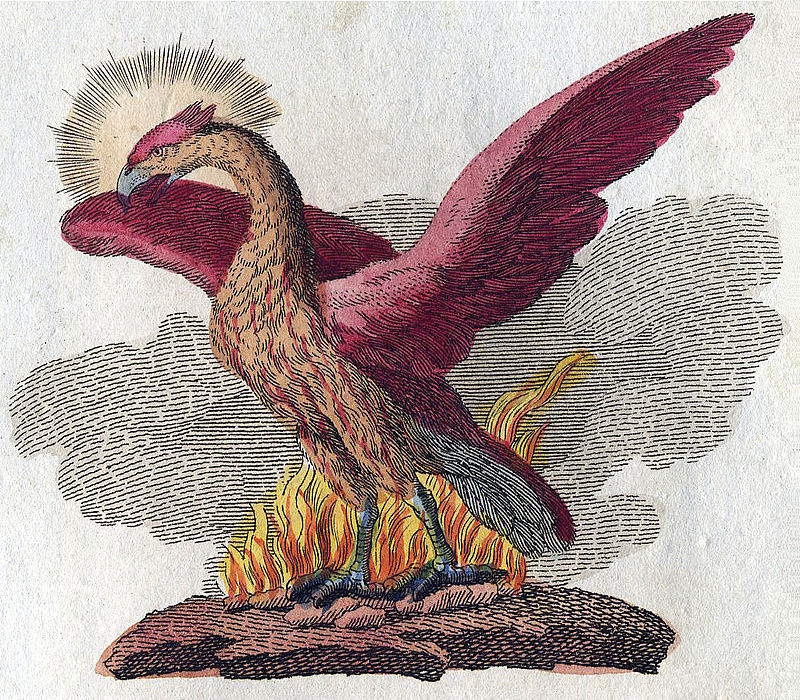 Over the past month (January 2020)  Cirkulacija 2 experienced a rapid series of turbulent turmoil regarding the continuation of rental of premises in Tobačna Ljubljana. Following the initial assurances from the new owner that their intention was to retain reliable partners – and to their initially positive (businesslike) approach, we also responded in similar fashion and found a (business) partner – and confirmed the owner’s conditions (rent increase to a market price of 2.5 eur / m2) .

However, the very next day (January 10, 2020), the owner responded with a total negation of his contract terms – with a threefold increase in price, which is an unrealistic market price – in fact, a suggestion about the eviction of Circulation 2. Probably similar happened with other small tenants in Tobačna Ljubljana. I am more aware of the situation with the Poligon Creative Center, which was notified of the eviction already at the end of 2019.

Dazed and amazed – within the next ten days – with the help of supporters and related organizations, we emptied the premises and move stuff to various warehouses. At the same time we kept the public and our program co-financer City of Ljubljana informed. The head of the Culture Department Mateja Demšič responded quickly, stating that they would help.

Now (then) – within ten days of oficially handing over the premises – this extreme cynicism (as the closest description of the situation) – was completely reversed. On January 30th, 2020 Mateja Demšič informed us that the temporary premises of Cirkulacija 2 could be the Ajdovščina subway – totally in tune with our suggestions! Of course, we are extremely excited (dazed and amazed…) about such a quick resolution of our situation by the city authorities – not in the least to be taken as granted / almost unbelievable over the last few years. It does not seem that one could see it as strategy. But hey, we are happy to find ourselves in such a ((Uros: anecdotal?) role.

So: Cirkulacija 2 will continue in the Ajdovščina subway along the principles that have been developed in practice so far. Especially in a very dynamic range of events as a result of various factors – individuals, groups, societies, institutions. The “artists house” – as we have been declaring since Cirkulacija 2 inception – should be the combined result of networking / collaborations / production at all these levels.

The ideas that have come up in this whole situation are multifold. There is a clear uncritical acceptance of the concept of private property and ownership in the local environment, which is showing as having no connection to the social responsibility category. At least in the case of Cirkulacija 2, there is a clear public interest shown via the public co-financing of our program by the city. In the case of other small tenants one could easily find similar public interest elements – since in the conglomerate of various tenants in Tobačna Ljubljana, a large extent of activities were so-called incubators – where the key motivation is to self-develop these activities into independent self-relient and self-sustaining businesses. This is a public interest clearly declared by the state of Slovenia – and there is contextual EU-money pouring into the state.

Let’s clarify the private ownership situation by comparing it with the ownership of a forest: the owner of the forest should consult with the foresters – before logging. In the case of the natural environment – the ecology, therefore, there is a wider interest that is enforced by the law. In the case of the social environment / “the social fabric” – there is no trace of any socio-ecology. The new Tobačna Ljubljana owner simply cut all young growth – without any responsability – and no public scrutiny.

Of course, this situation could be better assessed by lawyers. But self-motivated lawyers with a clear public engagement are again a weak point in the local environment (socio-ecology).