The concluding events of this year’s concert cycle FriFormA\V are a product of a one month’s working residence of a sound and video artist, and musician Christine Schörkhuber and Arnold Haberl aka Noid, a cello player, composer, sound artist, and improvisor. Their residency is taking place in Studio Asylum, ACC Metelkova mesto, from 12 September 2020 to 14 October 2020.

Four sound installations, which the artists from Vienna named Constellations, bring a selection of their creative work and research from the past two years.

Christine shall present a sound installation entitled Noise Carpet, first featured at the festival Klangstärke in Hildesheim, Germany. Walking slowly on ‘the noise carpet’ triggers sounds that refer to an immediate spatial context. At the interface between inside and outside, the “noise carpet” leads the visitors on a soundwalk into a different setting that picks up the expectable and speculates with the unexpected. The carpet can also be understood as a collective instrument that can be played by visitors and passers-by. The recording of spoken words, which is a part of the installation in Cirkulacija 2, is undersigned by Anja Golob, a Slovene poet, editor, critic, dramaturge, and translator.

Christine shall also present an installation entitled Structure, an amorphous structure of metal mesh that manifests a momentary social constellation, but also follows its own, pulsating logic. It is a series of kinetic objects, where sensor data, based on human presence or communication movements, is transferred to the control of motors. The hanging object thus becomes the analogy of a net that arises in a social space between people in the dynamics of ephemeral encounters and interactions both physically and virtually.

Sympathy is a research project on snare drums as resonant objects that Noid conceptualised during a one month residency at q-02 in Brussels in May 2019, where he started to research the possibilities of using 12 chromatically tuned snare drums as an extension of the cello. The outcome so far is a version for cello and one resonant snare drum, premiered at the festival Zentrale in Vienna last year. A sound installation for 12 chromatically tuned snare drums and amplified ambience shall be premiered at Cirkulacija 2. Moreover, Disposable Instruments is a selection of found objects and items, which the artist shall process and use as musical instruments.

Christine Schörkhuber studied at the Academy of Fine Arts, Vienna, first painting class with Franz Graf, later video/videoinstallation with Dorit Margreiter, graduated with distinction in 2008. She is a sound- and media artist, video maker and musician, living and working mainly in Vienna, but also in international context. She realizes big sound installations in public space as well as video art, musical composition, and silent/noise performances. The artist is mainly interested in close listening, in the intersections of audio and visual arts and the dynamics of relations and systems on individual, socio-political and technological levels. / http://www.chschoe.net

Arnold Haberl Noid studied at the University of Music and Performing Arts, Vienna, where he graduated with a master’s degree in music and mathematics (2004). He is as composer, sound-artist, cello player, and improvisor. He understands his work fundamentally as research, leading to a wide range of contradictory outcomes, spanning from cello-solo and tape-pieces to compositions for ensembles, improvisation scores or performances with electronic or hybrid instruments, from sound-installations to videos and imaginary music. Ignoring the border between sound art and music, his main interests are the research on space and his lifetime occupation with the cello. / http://noid.klingt.org

Financial support: Ministry of Culture of the Republic of Slovenia, City of Ljubljana – Department of Culture and Austrian Cultural Forum Ljubljana.
The events will be held in accordance with the recommendations of the NIJZ. 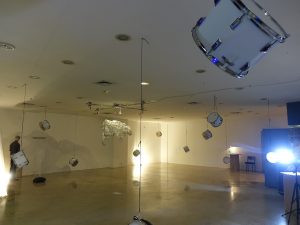 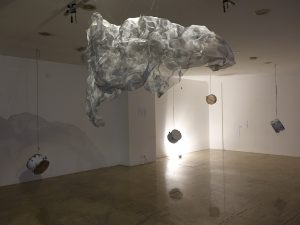 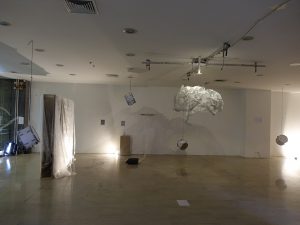 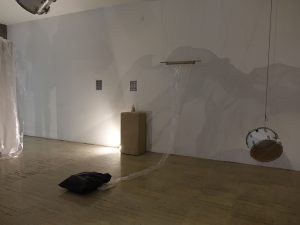 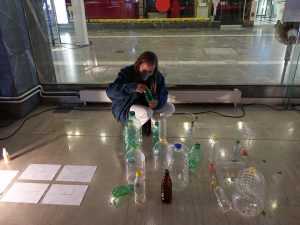 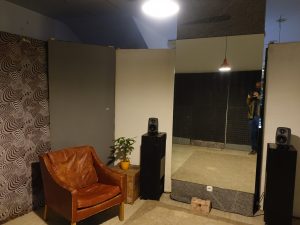 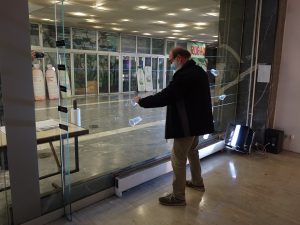 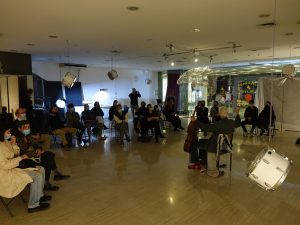 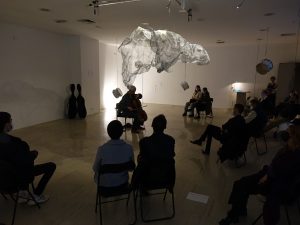 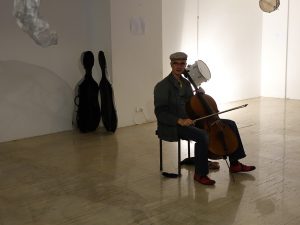 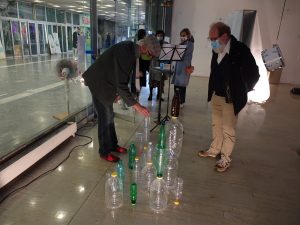 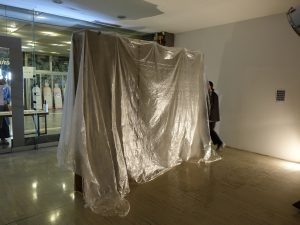