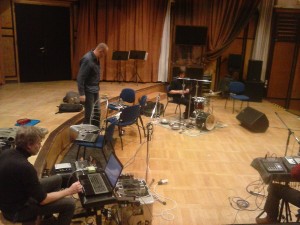 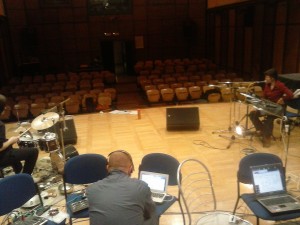 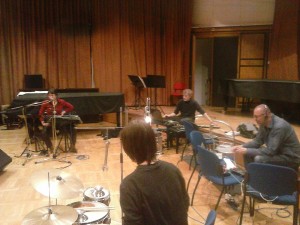 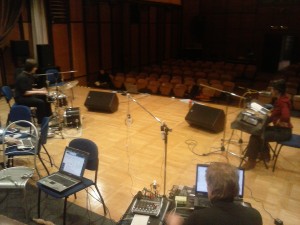 “Art’s Birthday Party is a celebration in memory of Robert Filliou who declared, on 17 January 1963, that Art had been born exactly 1,000,000 years ago when someone dropped a dry sponge into a pail of water. Ten years later he celebrated Art’s 1,000,010th birthday at the Neue Galerie, Aachen.

After Filliou’s death in 1987, some artists began to celebrate Art’s Birthday with mail art, fax and slow scan TV events in the spirit of his concept of “The Eternal Network” or “La Fête permanente”. The birthday parties took place in different cities across the world and artists were asked to bring birthday presents for Art – works that could be shared over the network.
Art’s Birthday Party has never been a formal event but was always organized on an ad hoc basis through the network. Every participating location (and they are different every year) organizes its own party – from a few friends in a private studio to a performance evening in a museum, gallery or radio station. The only condition is that each group be able to send and receive birthday presents for Art. Since 1994 this has usually meant using the Internet in one form or other. Filliou’s invention of Art’s Birthday is wonderfully absurd and humorous in the typical Fluxus tradition of serious fun. So the global birthday party for art has always tried to be fun while paying homage to Robert Filliou’s dream of The Eternal Network.“

For this international event, the EBU Ars Acustica Group has designed a way to organize the contents and contributions under the idea of sound “gifts”. Two main points in Stockholm (SESR) and Vienna (ATORF) will collect them via ISDN-lines and via the Internet and feed the two EBU satellite channels: HAYDN and LISZT. Both satellite channels will offer “ready-to-broadcast” materials along with signature-tunes and broadcast-identifications. Both channels can also be further mixed or remixed with other live-material if wanted or – as an example – the HAYDN channel of the satellite can be mixed with the LISZT channel.
Apart from that, on the Ars Acustica Art’s Birthday webpage (http://artsbirthday.ebu.ch) at the EBU, everyone can find the web addresses of independent international web projects also involved in the party (see http://artsbirthday.net). All this input offers every station and producer their particular approach to this exciting event!

Cirkulacija 2 is an Art production collective from 2007 onwards – with ongoing activities to present the platforms for transmedial public and working situations. Art and technology and so-called cultural interfaces are pivots of communication – along with aesthetic expression. With us the sound is the connecting tissue – the basic abstract content. At the Art’s Birthday 2015 situation the three C2 participants have made aestethic decisions on the nature of sounds in the manner that they select/ define the sources of sound. Electricity, mechanics, semantics, that tell the story. A glass of wine is not the same as glass of milk.. What to select: exuberation or cure?

Borut Savski is an intermedia artist and experimetal composer. From 1994 he explores the field of sond and the presentation forms. Member of collectives Trivia Art (from 2004) and Cirkulacija 2 (from 2007) and author of his own projects (from1999). Born in Ljubljana in 1960. Between 1979-1984 he studied Electronics. From 1984 participated at Radio Študent Ljubljana, between 1993 and 1997 employed as chief program coordinator at Radio Študent. After 1997 the keeper of the Ministry of experiment at Radio Študent – the initiative for reasearch and use of new media. In 1997 co-organized Xtended Live Radio – the pioneering international project projekt of bringing together radio and internet. In 1998 participating at international platform  of internet activities at Ars Electronica festicval in v Linz. For 15 years he led a program at Radio Študent on experimental sound and music and sound art. He coined the term non-music, pointing to the field of sound art having very differerent ideas than music. In praxis participated with numerous music and soound projects that crossed the culturally separated fields, until the moment in time shown that it doesn’t need the experiment anymore.

Boštjan Leskovšek ROR is a sound artist, bringing together the philosophical aspects with the praxis of sound situations. His vocabular can be concrete or artificial sounds, the flow of sound can also be of natural or artificial causes. In ROR the machine is computer, microphone, bottle, mixer, plastic tube… the body is ears, mouth, eyes, skin… There is a cleavage between body and machine which paradoxically unites them both in the liberation of structural determination. This draws on the relation of changeability/transience, which leads to conflicts, be it personal or social. Disintegration, always actively heard, is inexorably free, if, of course, the subject is willing to explore the unknown. ROR approaches the software in the same way as workers in the time of industrial revolution when they were breaking machines, ludistically. The breaking produces excellent sound/noise. Avantgardism of breaking the mirror into random pieces and situationist gazing at them presents the first wing of freedom within ROR’s expression. In here ROR acts as a child who breaks the toy only to be able to use it later in a different way.

Stefan Doepner is builder of robots, robotic mechanisms, musician with robotic instruments.Born in 1966 in Bremen (Germany). Studied Fine Arts  and experimental film in Bremen (1991/1996). From mid eighties works as intermedia artist. His fields are mostly technology supported art, robotics and sound art. Among other things he co-founded  f18 Institut for art, informatics and technology (1996), Obrat Art Association (2006, Ljubljana) anad Cirkulacija2 (2007, Ljubljana). In 1992 he took part in Documenta 9 within the Van Gogh TV project; from 1998 collaborates with Stelarc; in 2004 with f18institut the Playground Robotics project in Basel, Bern, Solothurn and Ljubljana; 2006 exhibited at Smart 2006 festival in Bremen and at Intermediated Spaces project at Steirischer Herbst, Graz; 2008 at Synthetic Times exhibition: Media Art China 2008 in Bejing and at the Ecology of techno mind exhibition at Ars Electronici in Linz; 2009 with Cirkulacijo 2 and the project Prototype 11 at Netart Community Convention in MedienKunstLabor, Kunsthaus Graz; 2009 at Arsenal Depo exhibition Ljubljana; as member of Obrat from 2010 at the project Onkraj gradbišča; 2010-2012 co-author of NanoŠmano rpject; 2010-2013 participates at Total Art Platform of Cirkulacije 2 at varies festivals, events and venues. Currently lives and works in Ljubljana.

Most of sound production of Cirkulacija 2 and the above authors can be found at http://www.3via.org/records/ 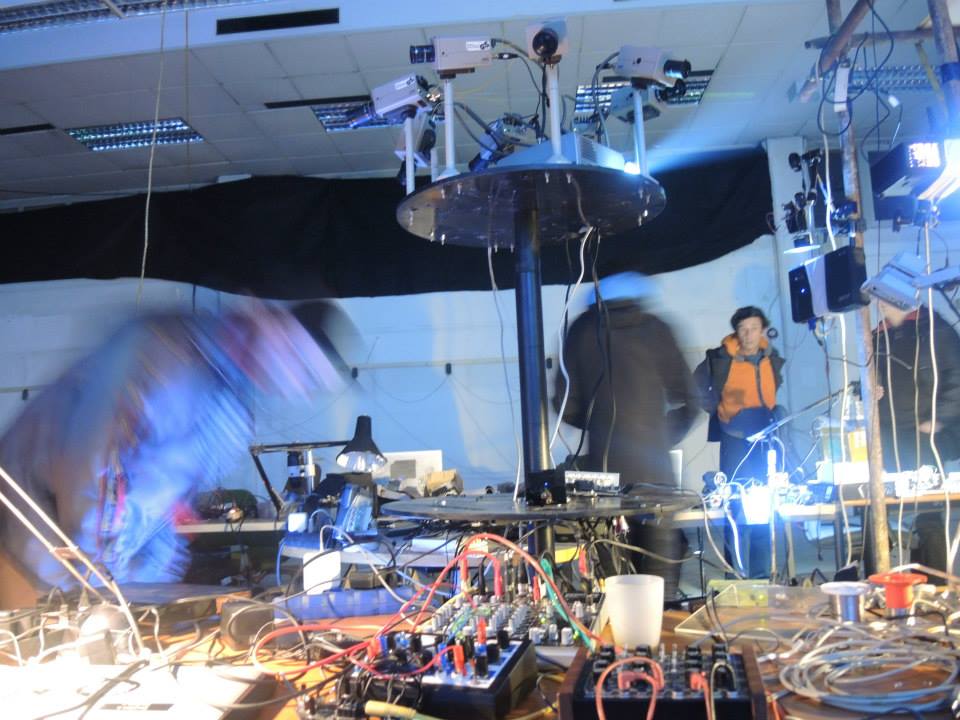 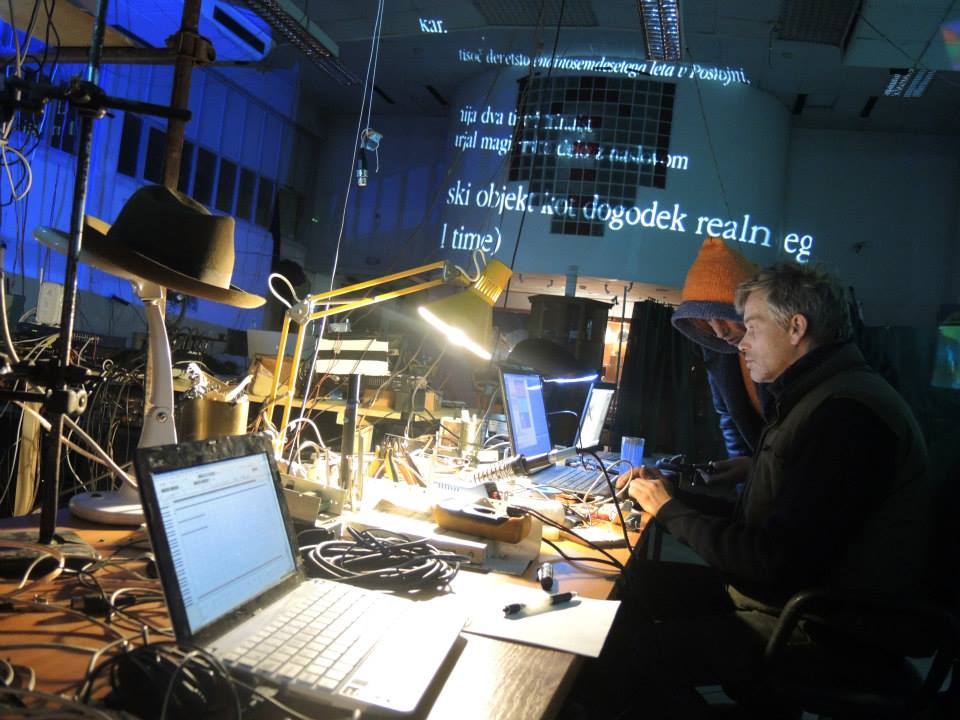 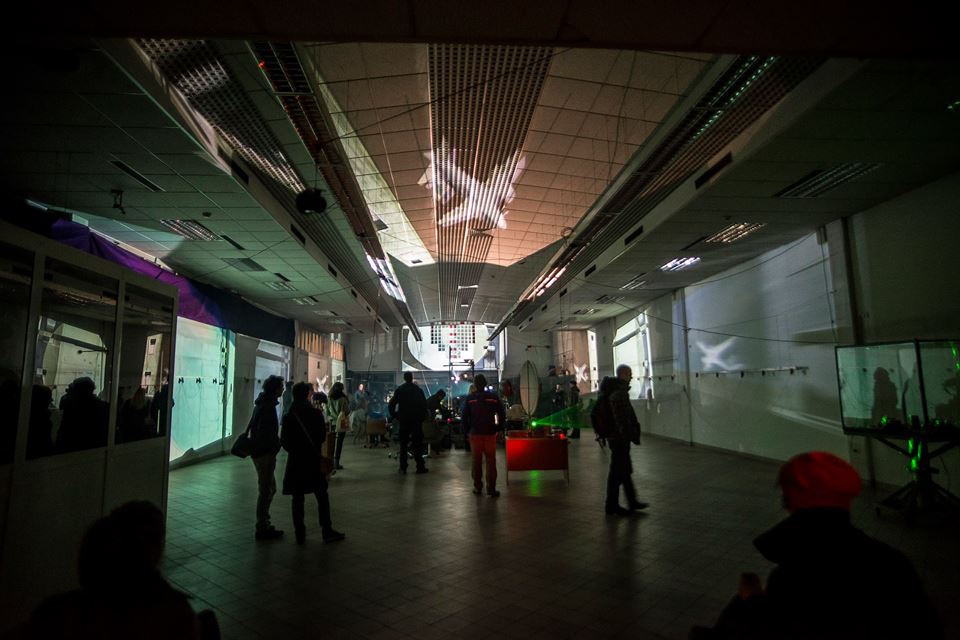 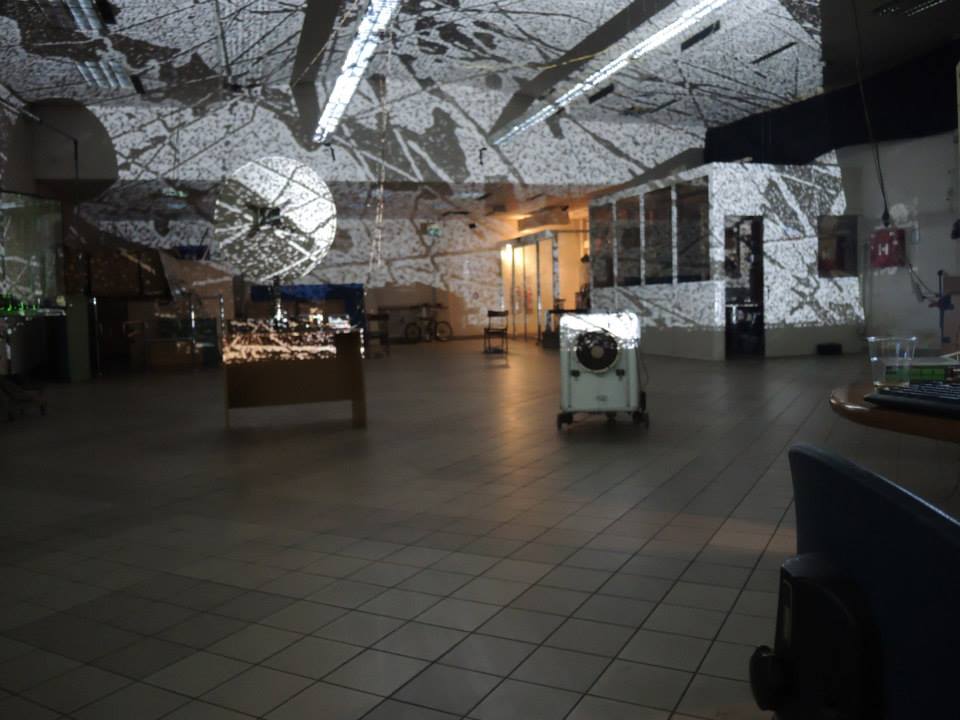 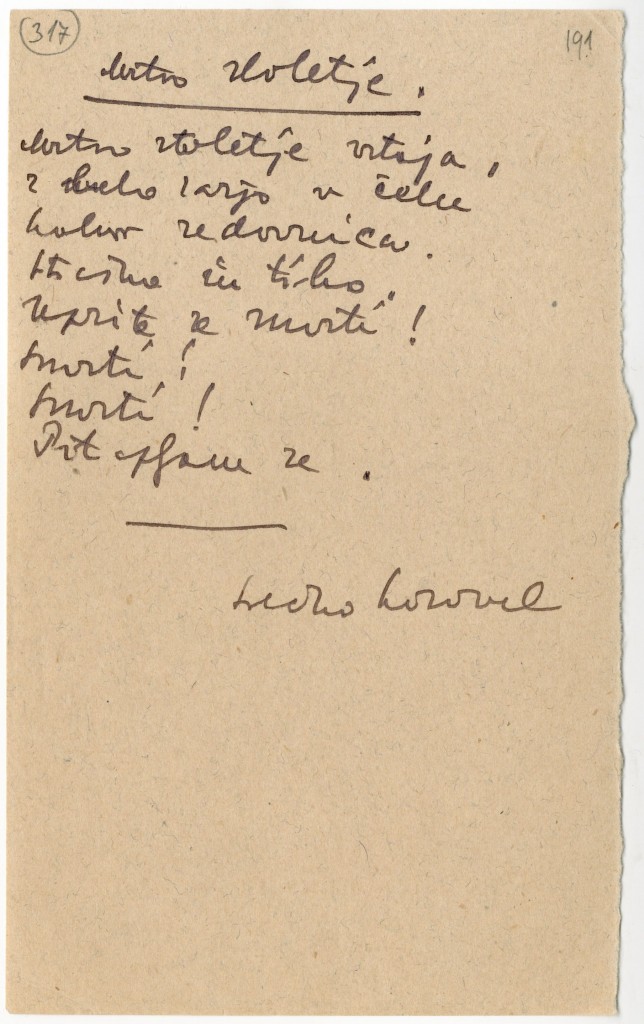 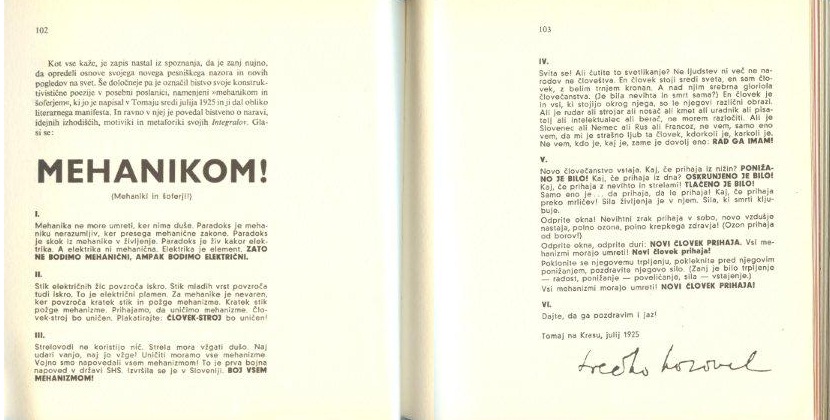