As a formal basis for the CIRCLE festival Mike Hentz uses his conceptual idea from decades ago -> tableau-vivant (-> a living image) – a dynamic group choreography of diverse circularities. A living image is not a predefined set of components, rather the participants and their combinations and recombinations (-> communications) are compositional  elements that create a dynamic living picture. In the whole spectrum of their individualities. Interdisciplinarity of their specialties is put together into the intermedia fireworks of the celebration of the high anniversaries! A festival?

Communication will not be limited only to Cirkulacija 2, but will also enter the streets of Ljubljana in the form of “old” media: flags waiving, bells tolling, lights blinking, sirens screaming, rattles rung, etc. 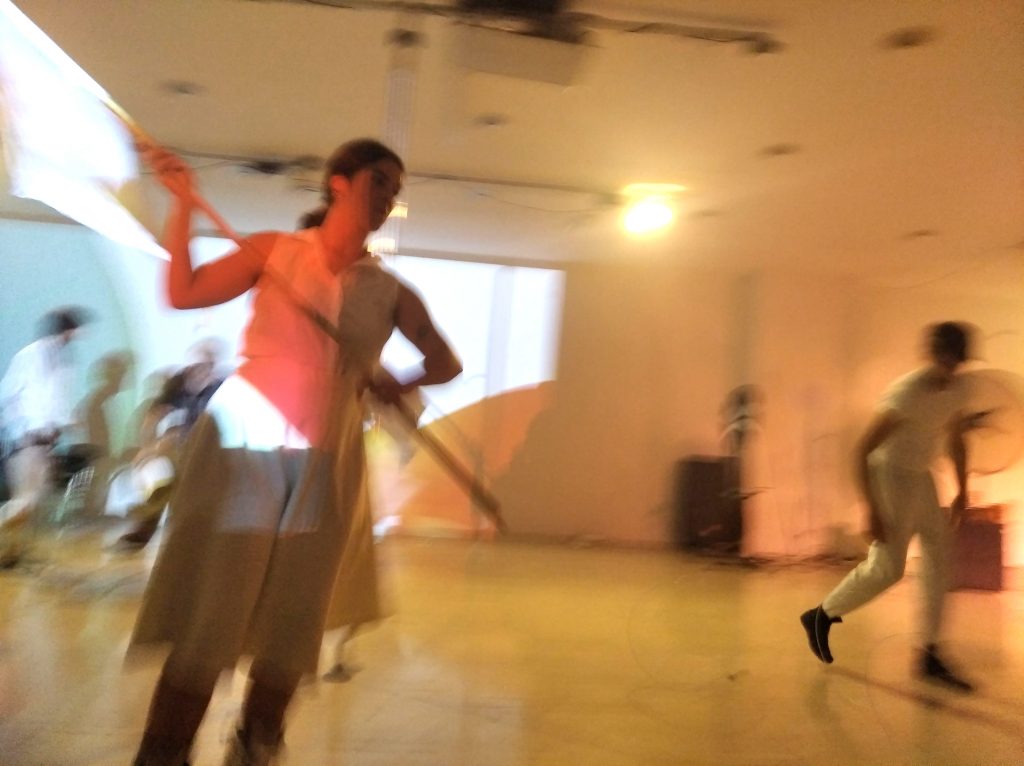 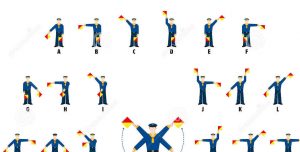 Sunday, 13 June 2021 – at 9 pm – Illuminated skeletons / communicators of the combined forces of Cirkulacija 2 will take to the streets of Ljubljana.

mocking / forgiving / contemptuous / overwhelmed looks are undoubtedly primitive methods of communication – very much in use! 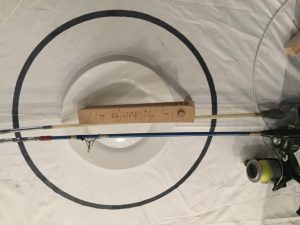 CIRCLE contains all the principles / methods developed by Mike Hentz over time –  in a wide range of collaborative / communication projects. Among these is KLIMA as a group microclimate situation of  willing participants – within which a balance of individualities and common dramaturgy (as temporary_contemporary community) – a collective creative moment. 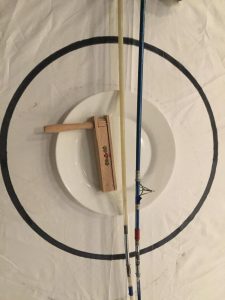 Mike Hentz (b. 1954), Swiss / American, living in Berlin. Hentz is a visual and poly-media artist, performer, musician, and co-author of several pioneering projects in media art in the 1980s and 1990s. He was a professor at the art academies in Hamburg (HFBK Hamburg, 1989–1997) and in Stuttgart (Akademie der Bildenden Künste Stuttgart, 2003–2007) and since 2009 he has been teaching at film and media department at the RISEBA Riga. He is a co-founder of several cutting-edge artistic projects/platforms/groups as: Minus Delta T (documenta, Kassel, 1987), Hotel Pompino/Van Gogh TV (Ars Electronica, Linz, 1990), Van Gogh TV/Piazza Virtuale (documenta, Kassel, 1992) and Ponton Media Art Lab.

Stefan Doepner remembers working with Mike Hentz in 1995 in Hamburg – in the project of “Treujanische Schiff” (derivation of the ships original name: Treu). The ship was tugged in Hamburg harbour near to the fish market and became a platfrom for the local artistiv and culture scene for half the year. It reactivated and dynamized the local scene which was already falling apart to individual artists. 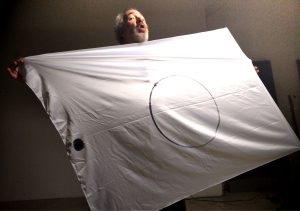 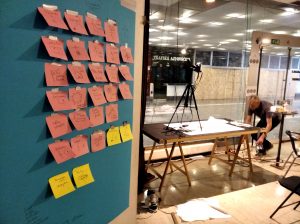 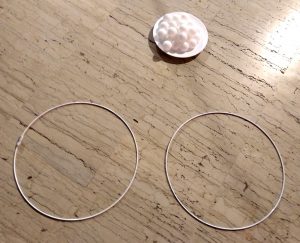 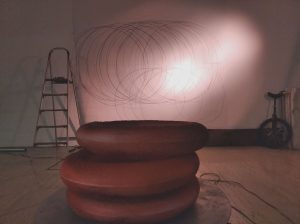 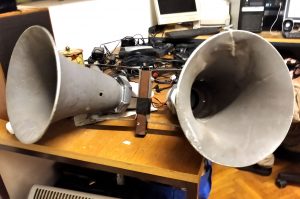 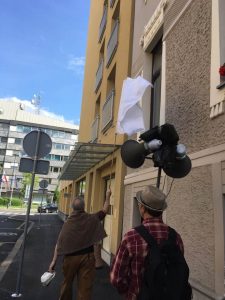 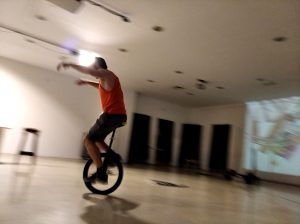 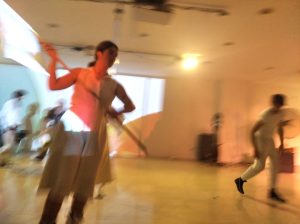 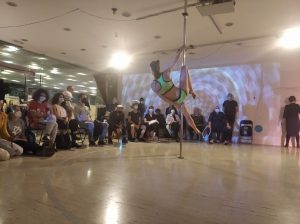 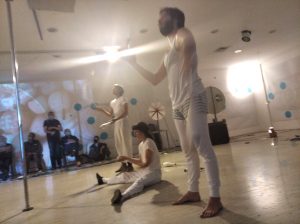 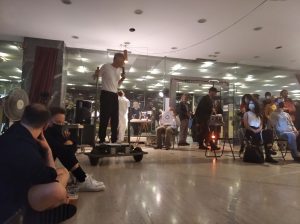 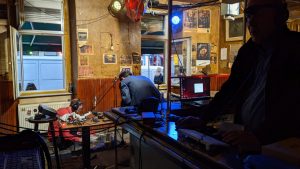