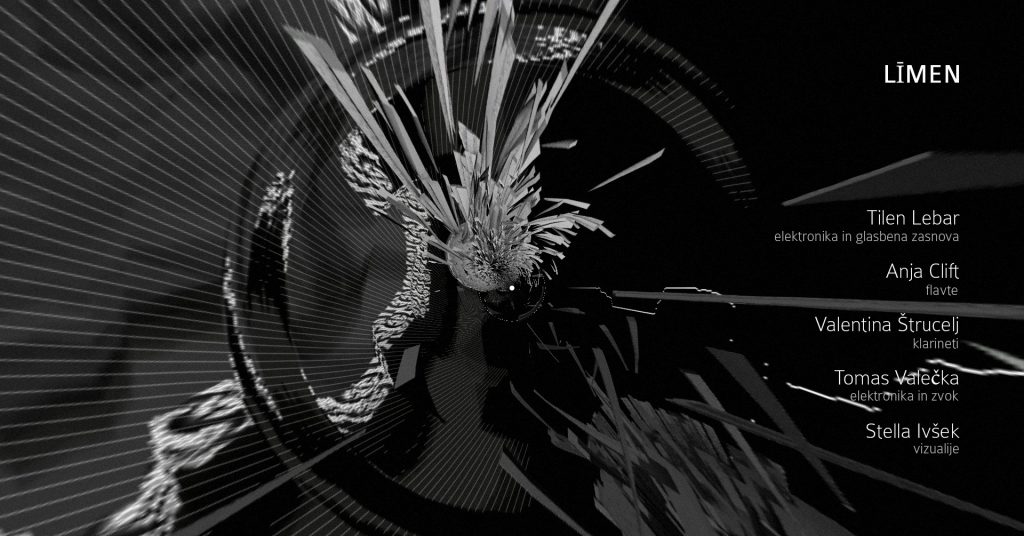 From the beginning of year 2021 and throughout February, I encountered the phenomenon of liminal space. As a starting point, I investigated the phenomenon itself and consequentially translated it into Slovene. Therefore, the translation indicated as ‘Prehodni Prostor’ became the topic of my following research.

Liminal spaces are thresholds or abandoned residential buildings, areas, corridors, hallways, underground pathways, shopping malls, office buildings, etc. Their initial purpose is to serve as a space crowded with people. The act of abandonment loses their initial desire. The individuals who visited such abandoned areas for the first time reported emotional and memory responses of the spaces itself. These responses are related to two terms. The first one is Anemoia that indicates nostalgia or excitement of a time you have never known. The second Kenopsia describes a particular Psychophysiological response of an individual who interacted with the liminal space and experienced its atmosphere. We could say that liminal spaces enable us to experience these phenomena. Liminal as a cross-disciplinary term is used widely within anthropology and folklore (e.g., initiation rituals), religion and spirituality (e.g., Ascension Day, reincarnation, etc.) and psychology (e.g., self-realisation and a state of mind within constructing and developing a personality). For instance, if we take a closer look at the theory of Arnold van Gennep, he invented the term ‘Liminality’ at the beginning of the 20th century.

The direct relation to the Latin word Līmen is comprehensive and indicates the threshold and passageway at the same time. Fascinated by the term, its sense of fluidity and the anthropological theory behind it, I was inspired to write an original work. The work itself has three parts. The first movement named ‘Preliminality’ includes metaphorical deviation of the present state and forms a minimalistic and repetitive sonic environment throughout the six-channel sound installation. The ‘Preliminality’ does not evolve. It is somehow static (i.e., from the harmony, sound and the macro form point of view). The ambisonic movements throughout the sound installation allow it to come to life and to arouse. In the second part of the audiovisual event Līmen (or an audiovisual rite) is the ‘Liminality.’

The sense of sequential development comes along. The identity changes and transitions through a ‘destructive’ progression of the viable sounds of micro-processes (i.e., interferences and beatings with microtonal changes). The macro form and the spectral chords (following F#2, Bb1, D1, E2, A1, C1 & D2) enable further development. Moreover, the sonic environment of the second movement becomes fluid and transitions into the third part of the Līmen itself. This is achieved through the use of different synthetical and analytical techniques (i.e., the acoustic response of the space, instrumental acoustics, Ring Modulation, Frequency Modulation & harmonic spectrum). ‘Postliminality’ becomes the conclusion of the event that reflects ‘Liminality’ and takes over a new identity. Accordingly, the sound installation comes along. It meticulously draws a parallel with the two previous movements and loops in a circle of the static environment.
/ Tilen Lebar 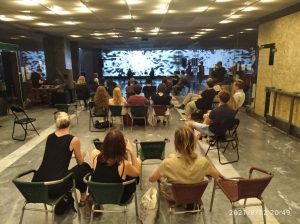 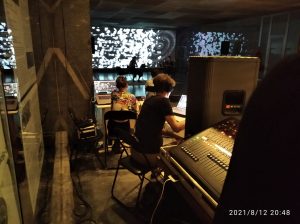 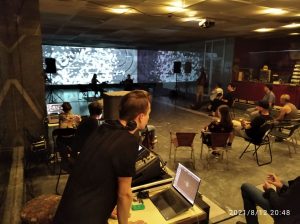 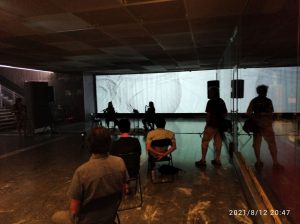 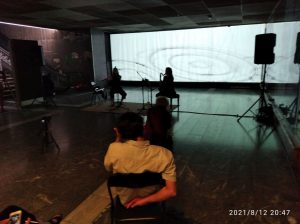 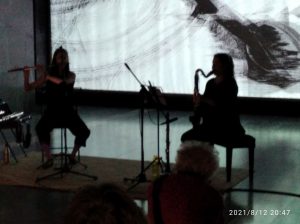 Supported by: Ministry of Culture of the Republic of Slovenia, City of Ljubljana – Department of Culture