Friday, April 23, 2021 at 7.30pm in Cirkulacija 2 | Ajdovščina Ljubljana underpass – announcing the concentrated sound and image art activity with strong emphasis on random and improvisation. The third dimension will be satisfied based on the reputation of the Peter & Alexander tandem.

How to keep the loudness quiet? is a multimedia experiment where the main areas of both authors are combined: music & sound -> repeatedly distorted sound of an electric guitar (self-taught Peter) and conditionally classical tones of the grand piano (pianist Alexander). Dramaturgy envisages the spatial sound of the entire spectrum. Of course, images are there also: the wide projection surface is the basis for a montage of visual material by both authors. Audio and video are not defined as synchronized streams, but they undoubtedly catch on each other. The eye of the camera will record the live activity and present it appropriately at a later time in accordance with the tandem’s editing criteria.

“We stand at the absolute end of the universe. Which way forward?
A step forward on the path of knowing that there is no end in fact.
At this point the eternity sticks.
And the center of the timely moment is everywhere.
Time and space do not exist, they are only the fiction of reason.
Infinity is outside and inside – at the same time in every tone, noise, sound, image
that we have not yet felt, yet they resonate in us since time immemorial.
We have already heard and seen all that will come to pass, though never really.
It was around us even before the consciousness.
Infinity becomes closeness.
A step over the edge will tell everything
there will be reincarnation in infinity.
Quid est, quod est.”
/Alexander Pečnik/ 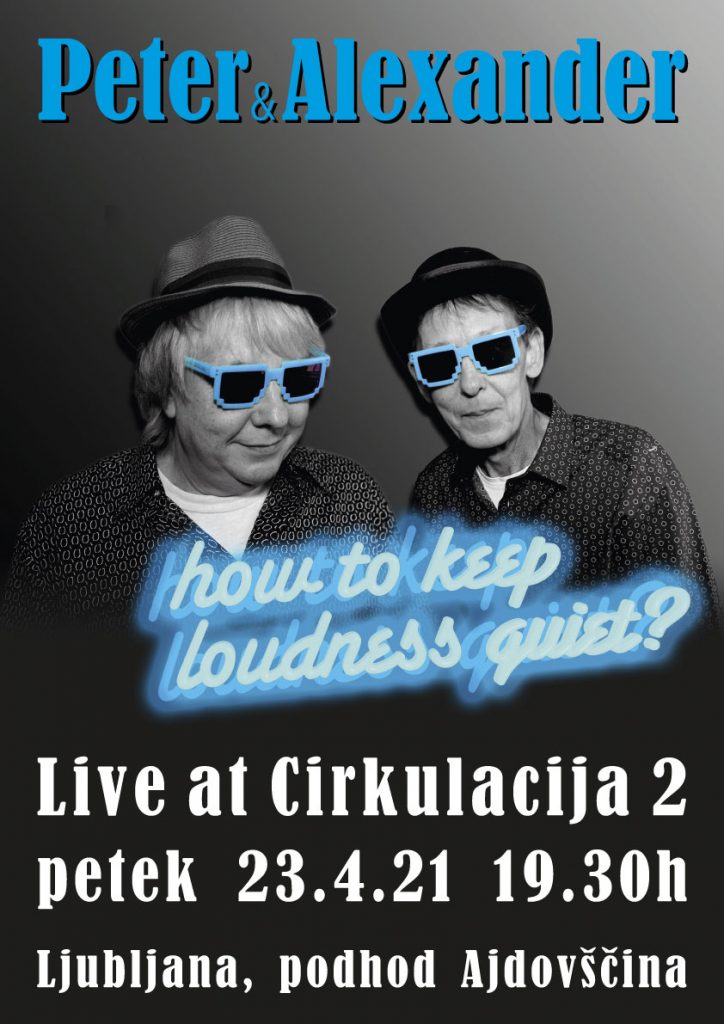 “When I was young, about 17 years old, I started to switch off the sound from the TV and play music instead.
A few years later I studied film. And mainly I use music to edit my films.

Around the year 2000 I made a film about Damo Suzuki of CAN, the images were shot during daytime outside on the travel through the USA,
all material was cut-in-camera, basically I had 60 minutes mateial for a 60 minutes-film. The sound was recorded by nighttime in the concert places.
The film-images had actually no real synchronity with the music at all.
The effect was that the viewer saw the images more easily and in addition could listen and follow the music even more with pleasure.

Since early days I was a big fan of electric guitar and the noise it can produce, being in a punk-band for almost 30 years I managed not to know a single bar or riff on the guitar until today –  it is more about the sounds it can produce.
Nowadays more and more effect pedals are available giving you
a huge place to play within the universe of our small world.

But to play means starting, going on, turning right, turning back, climbing up, crashing down, eating in between or just change the game.
Thus my friend Alexander and me now finally want to start an experiment, to combine our possibilities and fantasies with fun for playing around, around and around.

The idea to name the event „how to keep loudness quiet“ came simply through the fact that I need to take care not to be to loud!
Soon we recognized that this also is a statement about our time,
about our last 15 months on this earth, about quietness in our minds and rooms  – but not so in our brains.
When you switch to the news or reality it seems to be full of loudness, without control, without care, without any logic, a loudness of stupidity.

60 minutes of randomly collected images from both our archives will be projected in the format 16:9 on a big screen, in company with the music and noise.
This „film“ is edited blindly, without knowing about what will happen, these images are just there – there to find synchronity – of thoughts, feelings, fears,
but also of fun, love and joy – our contribution to now!”
/Peter Braatz, 20. aprila 2021/ 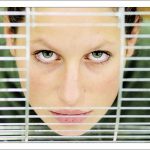 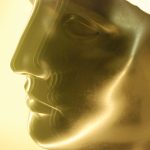 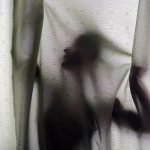 Peter & Alexander have planned for 2021 a stylistically diverse triptych of interventions, which includes solo excursions, collaborations and various media. Each event will be an aesthetically complete entity.

Peter Braatz, 1959 – born in Solingen, Germany, lives in Ljubljana. From 1977 to 2012, he was a singer and songwriter in the punk group S.Y.P.H. He graduated from the Academy of Film and Television in Berlin (DFFB). Since 1988 he has been an independent producer, director, screenwriter, editor, cameraman, photographer, sound designer, owner of the production company Taris Filmproduktion, Germany-Slovenia. He is the editor of most of Maja Weiss’s films and the director of thirty-six documentaries that have been shown all over the world (Berlinale (Forum, Panorama), DokLeipzig, MOMA New York, Sunny side of the Doc Marseille, Mesage to Men St. Petersburg, Rotterdam, Los Angeles…). He has collaborated with David Lynch and Wim Wenders. He also creates under the name Harry Rag.
http://www.fmf-slovenija.si/peter-braatz/
https://belafilm.si/en/seznam-filmi/peter-vs-harry/
https://en.wikipedia.org/wiki/Blue_Velvet_Revisited
https://de.wikipedia.org/wiki/Harry_Rag

Alexander Pečnik is a pianist. But similarly he has / had a whole range of vocation_professions, which usually require a whole person (-> a whole human life). In recent years, Alexander has worked intensively in film documentaries – often with Peter Braatz – and also independently.
https://bsf.si/sl/ime/alexander-pecnik/ 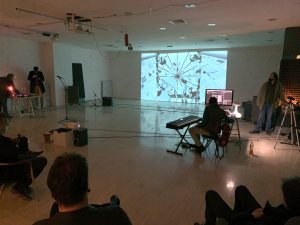 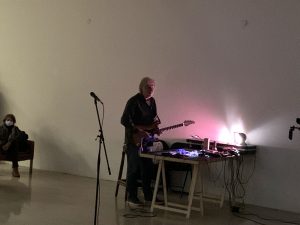