Pez Pushing is a project about pushing a skateboard trough a city and collecting it’s sound landscape.The project was presented on 26th october in Cirkulacija2, Ljubljana. 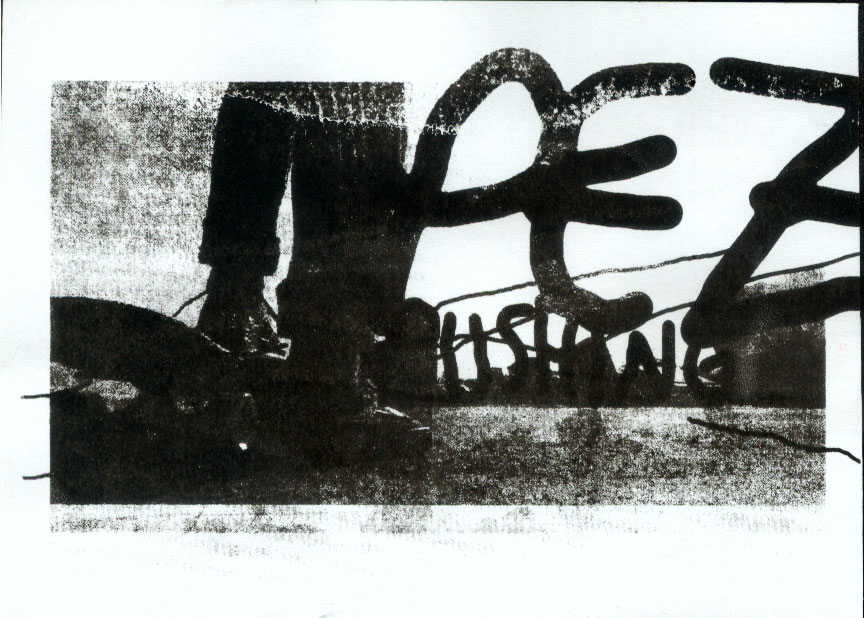 Closing time: 31st october 2017 with a concert by Haiku Garden!

In their mainstream aesthetics the Haiku Garden were labelled as contemporary (local) Beatles reincarnation. Screaming hysteria!? A walk into the past, not a nostalgia, since History is dead – and we are bound to experience it again… 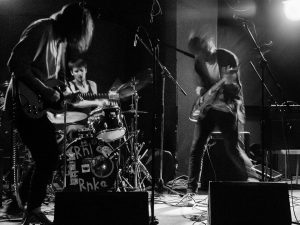 So: Stay at home – but do send your adolescents!

Disclaimer:
Cirkulacija 2 every year invites some of the younger artists, that are not necessarily compatible with the usual aesthetics of the residents. Sometimes we get introvision in totally unknown micro-scenes – that we don’t quite understand – and that don’t understand us.

The skateboard is transformed into an instrument that resembles an electrical quitar. It collects different sounds trough vibrations of strings and surrounding sounds while i’m pushing it around. 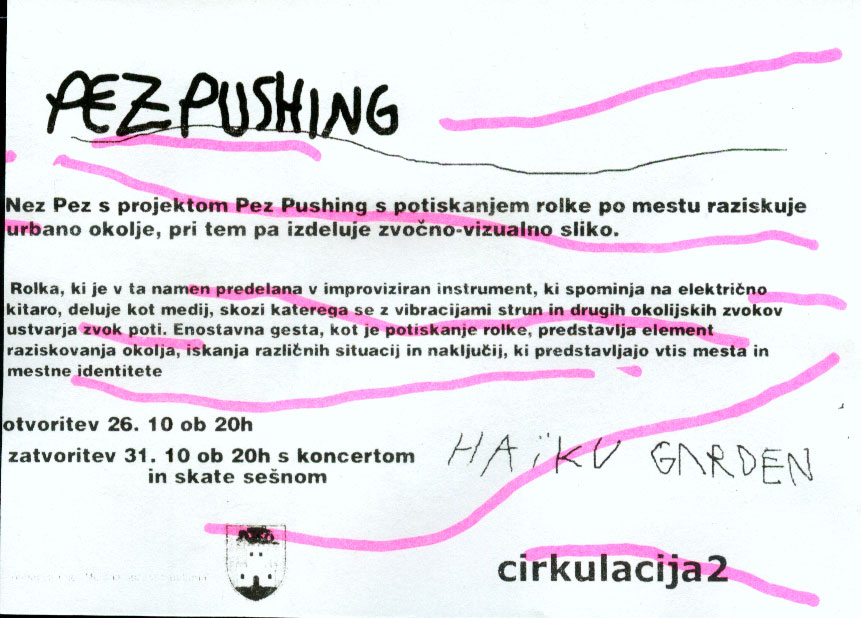 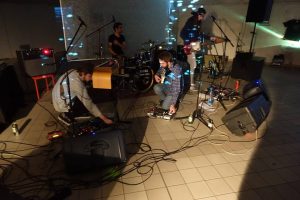 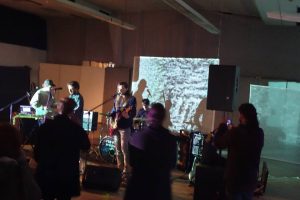 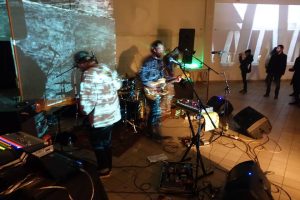 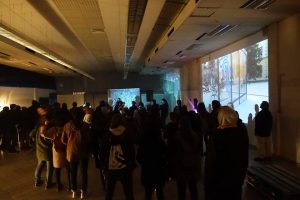 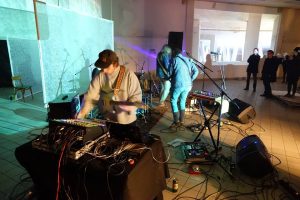 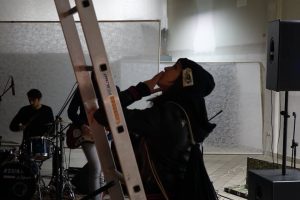 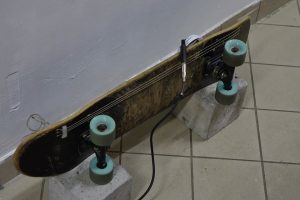 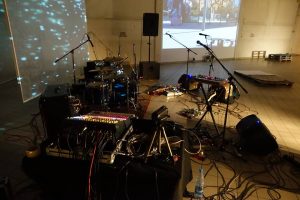 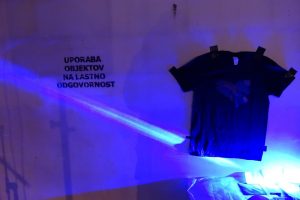 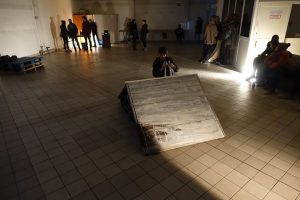 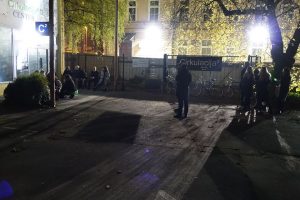 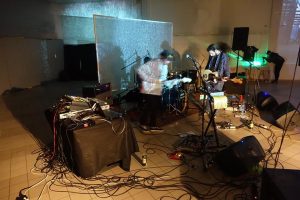 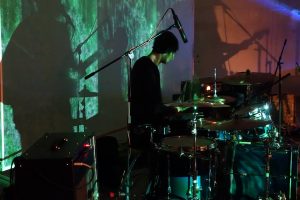 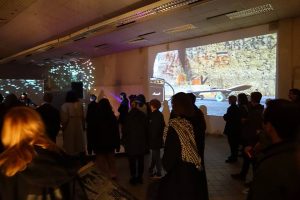