/when the flower blooms for the last time – before it dies… /

And just before the performance – a little gift: 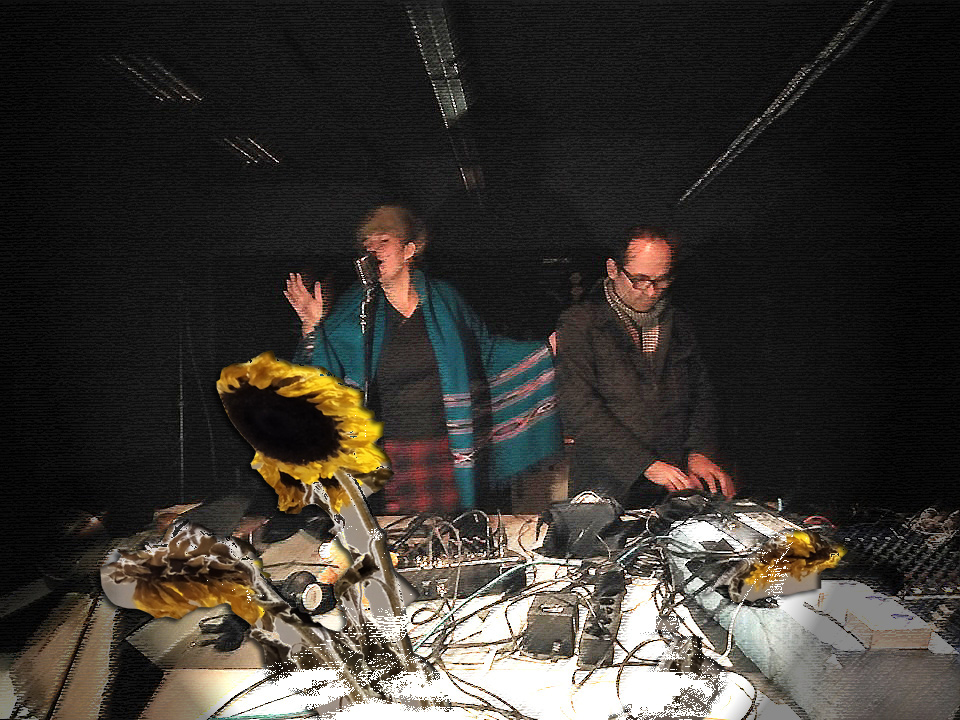 And after the performance, a gift back:
https://www.neodvisni.art/2019/12/ki-je-definicija-ljubezni/

R. Gönke is a composing musician and sound-artist from Berlin with eclectic styles such as experimental electronics like Berlin Synthesizer Orchestra and anti-electro Stop Disco Mafia, to acoustic expressions as in groups like Kapaikos (Polka-Punk, PP) and Mariahilff (obscure singer-songwriter stuff). In solo performances he is exploring the boundaries between serious artistic approach and non-sense neo-dada noise by utilizing signal processing audio devices, lo-fi electronics, found sound artifacts and Gong-like pots and pans and hats.
https://soundcloud.com/rgonko

Danja Schilling a.k.a. Anita Groschen is a singer living in Berlin. In addition to her studies in philosophy and cultural studies (HU / UdK), she trains her lyrical mezzo-soprano and sings with the EuropaCHORAkademie on tours through the great works of choral literature. Early on, she seeks proximity to Berlin’s performance and theater scene. Et al she works with Dogtroep, Kerstin Fuchs, Ronald Gonko, Mex Panties and Ole Wulfer, for Castorf, Kuttner and Thalheimer. The so-called cross-over in vocal technique, performance practice and the expectation of the listener, to contrast, to break, synthesize or transcend them is one of their performative elements. Angstblüten I took place in summer 2017 in the gallery Neurotitan, Haus Schwarzenberg Berlin
https://soundcloud.com/anita-groschen 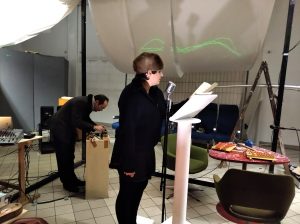 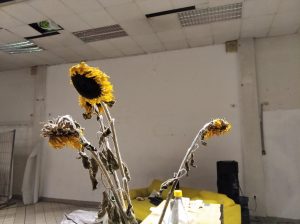 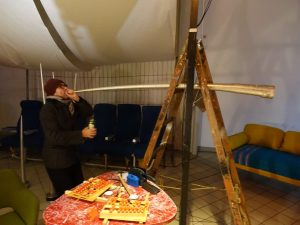 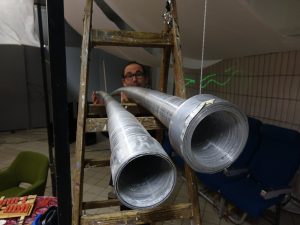 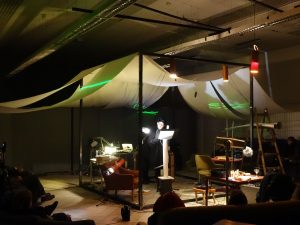 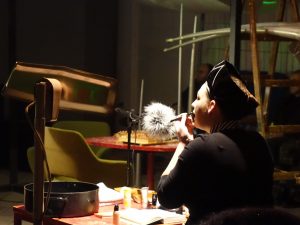 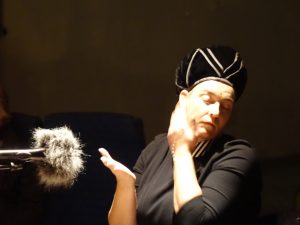 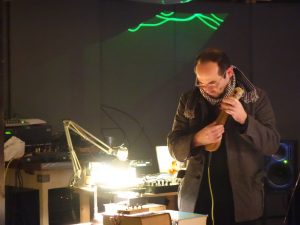 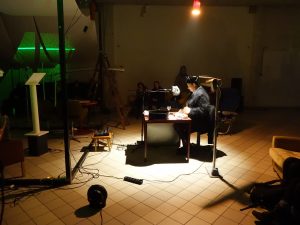 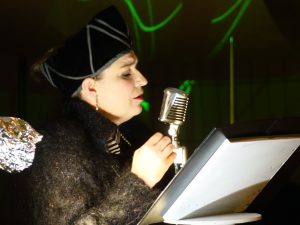 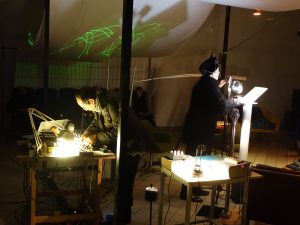 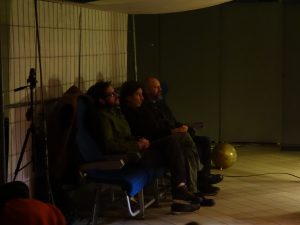 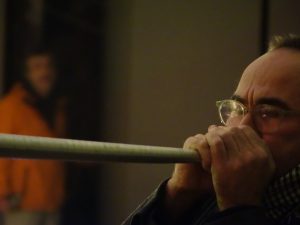 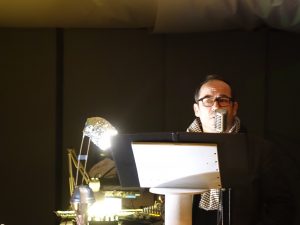 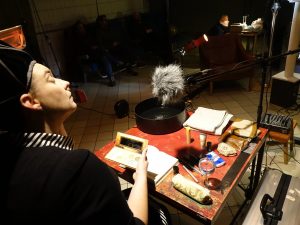 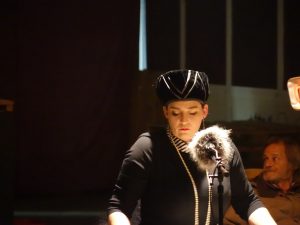 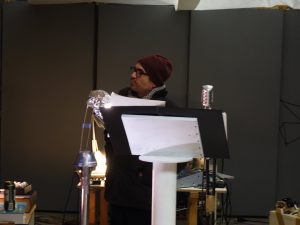 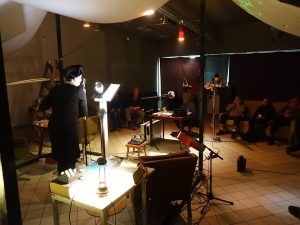 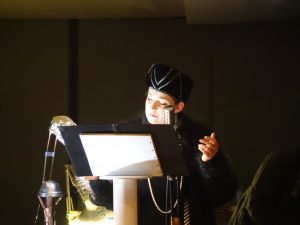 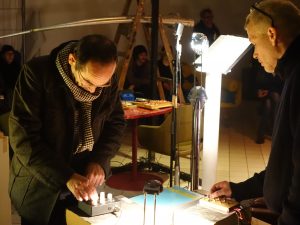 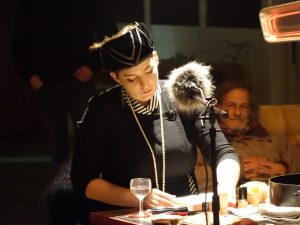 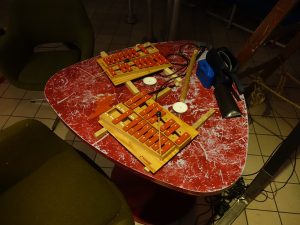 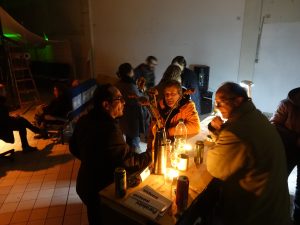 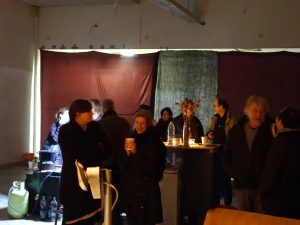