Robotanica at Robotica exhibition in Trieste 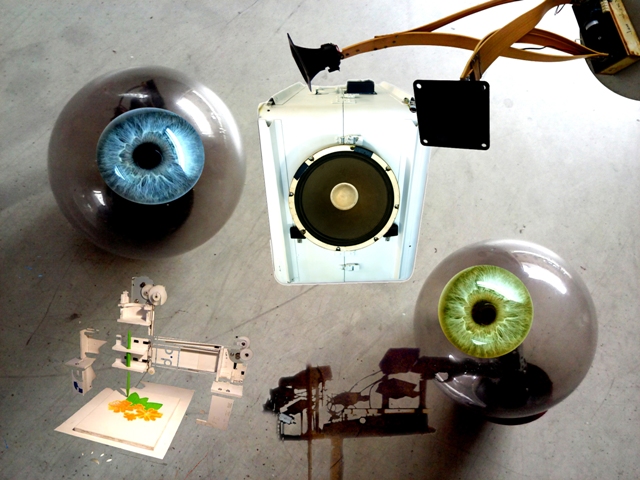 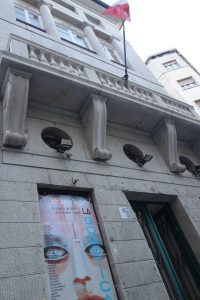 Robotica exhibition has just opened in Trieste/ Italy, organized by a local organisation Gruppo78. Cirkulacija 2 is represented by Stefan Doepner’s NoiseBot and Borut Savski’s Tree of Life. Exhibition is at Sala Veruda di Palazzo Costanzi gallery, Piazza Piccola 2. It is on display from 28th october to 27th november 2016.

On Saturday, 5th  november 2016 Cirkulacija 2 team (Boštjan Čadež, Dominik Mahnič, Borut Savski in Stefan Doepner) will present an installation/ performance of the ‘Robotanica’ sequel – the story of the artificial life.

At “Arte/Scienza/Tecnologia 2016 – La Robotica” exhibition one can observe a couple of works suggesting idea of “human-like robot” and “robot-like human” – with the visual image approach. Some works are mimetic – artificial hand as hand of an artist, that can draw an image with undoubtedly artistic value (Patrick Tresset). Other works suggest ideas of advanced contemporary technologies, artificial intelligence, artificial life, a human upgrade. 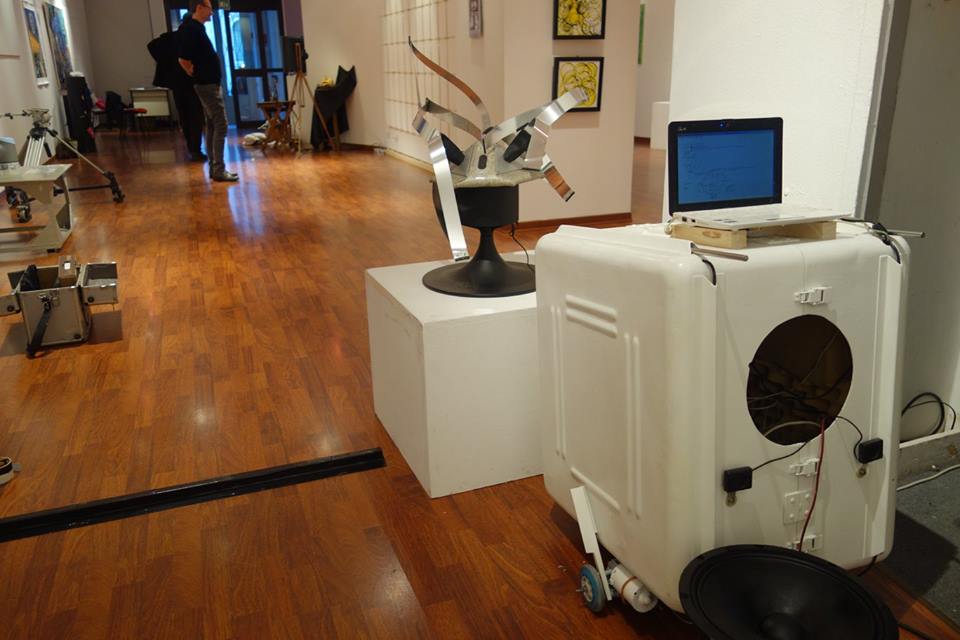 Robotanica is a title describing a new concept that Cirkulacija 2 has been working on for some time, the ouverture being in the mid-summer at the Kunigunda festival in v Velenje/ Slovenija, where it was well accepted. The basic approach is the “view from below”, meaning that the devices are the main actors defining the situation, which combines movement, sound and projection. These views are multiplied on all four corners of the world/ walls, which creates the space dominated by the devices – a kind of modern garden of eden, where a human is maybe just a visitor – an object in the projection. But fear not: it is a happy world! 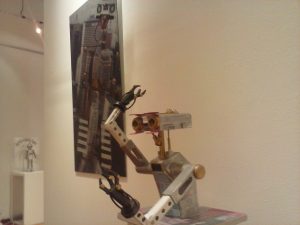 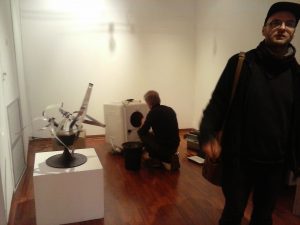 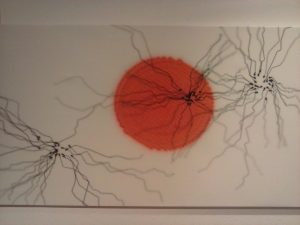 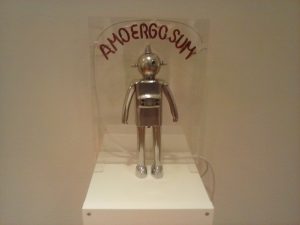