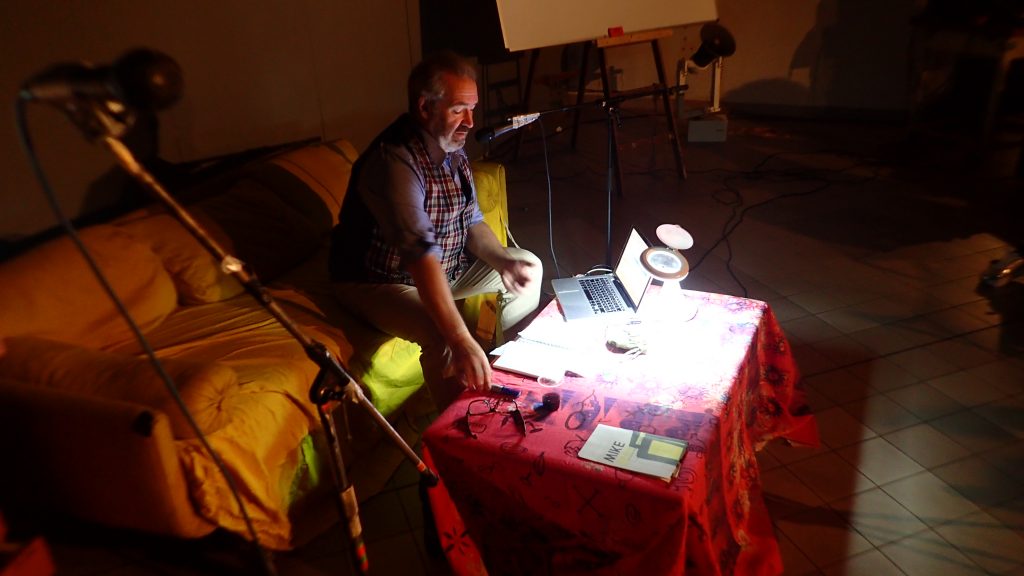 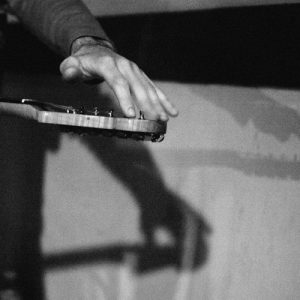 21.00 – Completely by chance / or not at all: Javier Areal Vélez – Argentinian composer and improviser. Javier performs mostly on electric guitar, with or without things stuffed between its strings.

His approach relies heavily on a primal technique that emphasizes timbre and rhythm, and avoids traditional forms in favor of intensity, dynamic contrast and general strangeness. The physicality of his interactions with the guitar creates sonic outcomes not usually defined by any specific genre.

Claiming to be open to any kind of participation he is joined by the two local strummers: Leskovšek and Savski join in for the afterhours session! 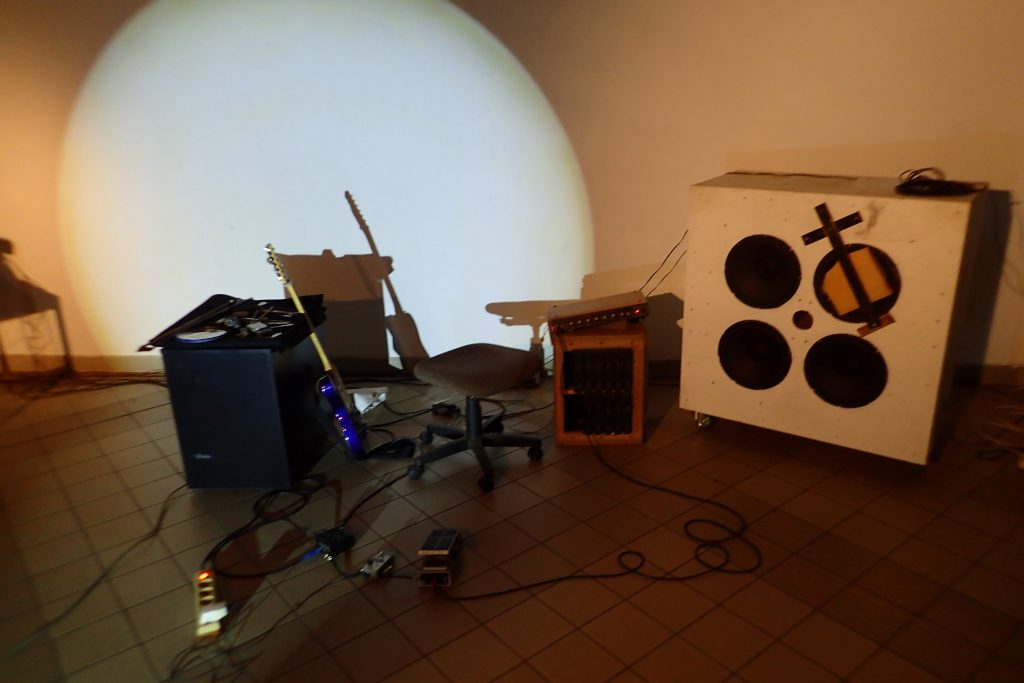 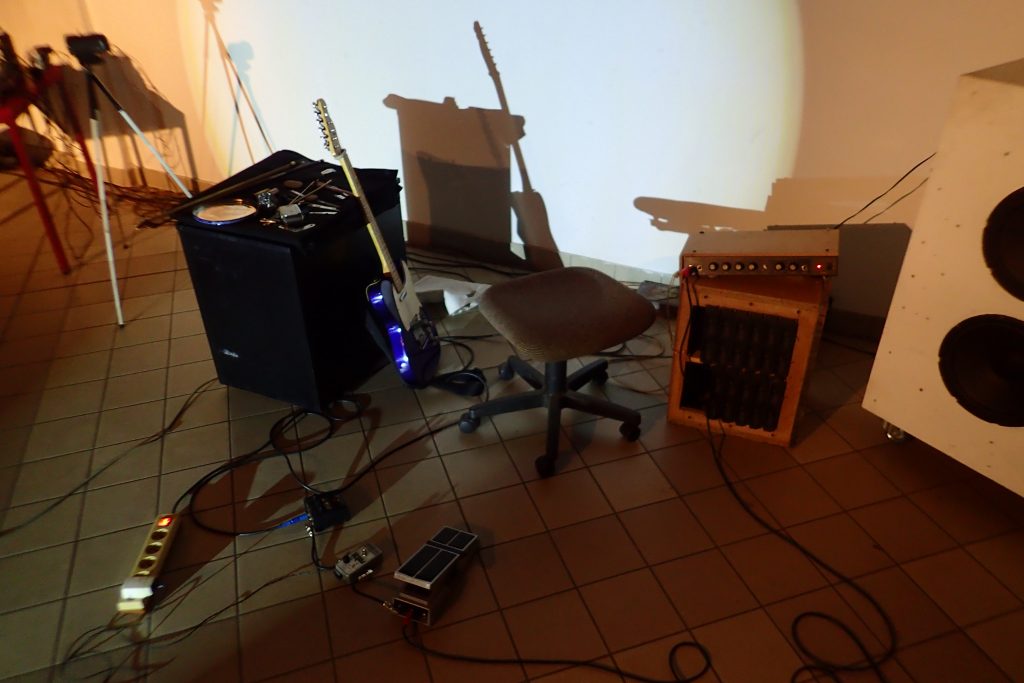 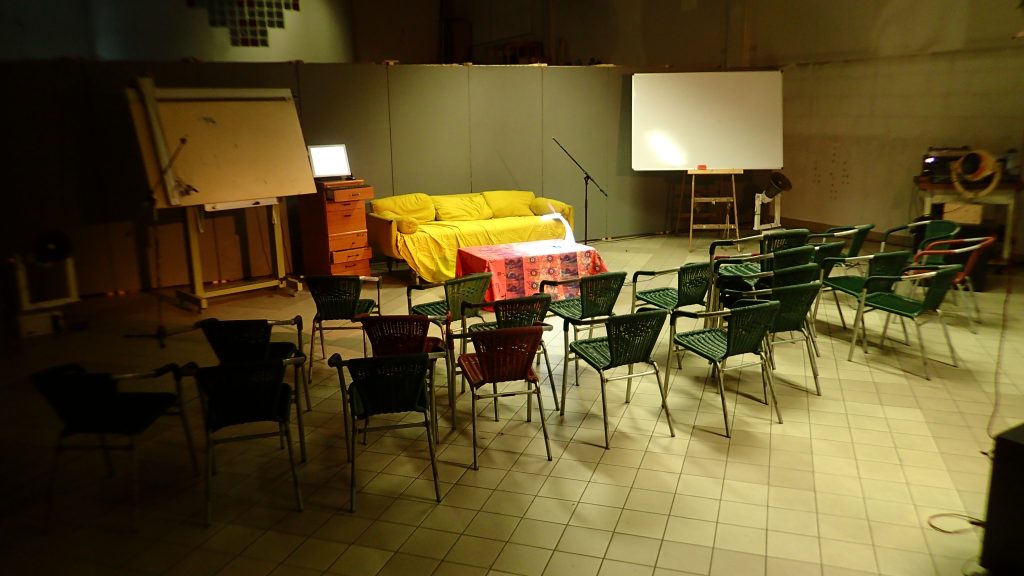 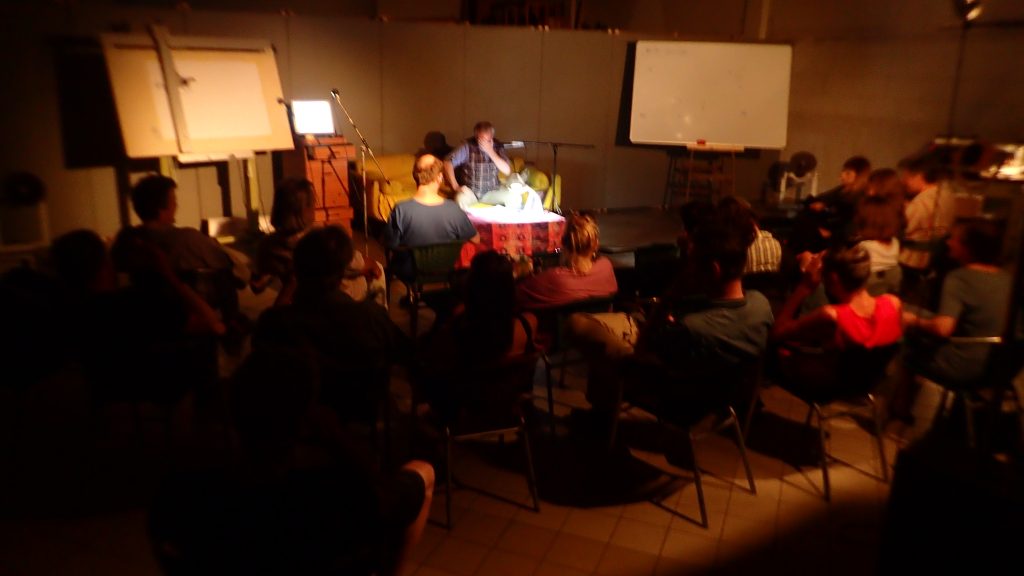 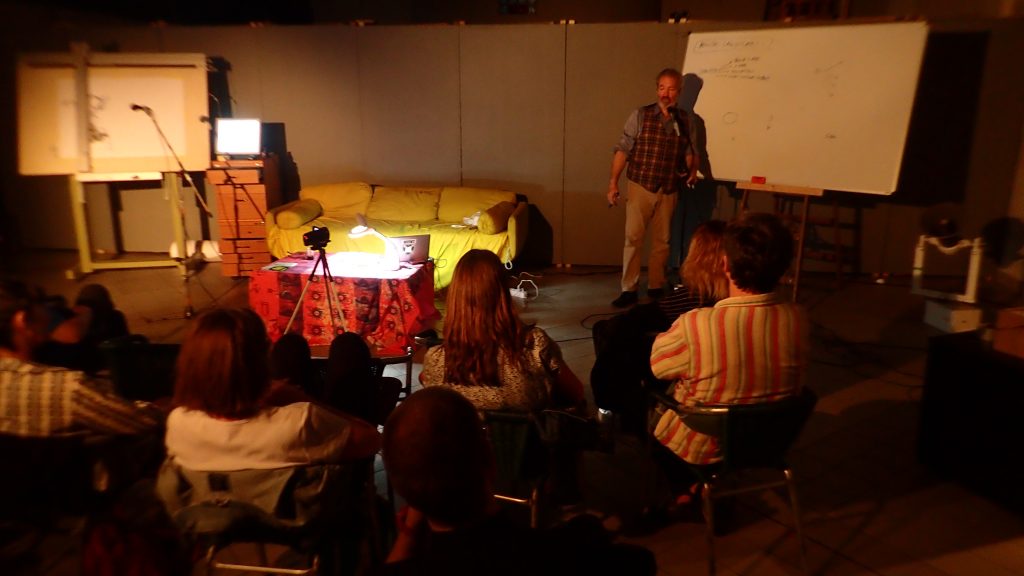