7th Movement: “Let not your left hand know what the right hand does.” Bible

In this performance, Anita assembles, compares and remixes ideological and cultural dogmas. Placed between words, she tries to break the asymmetric structure of the semiosphere. With the help of the body, she connects words, separates concepts, reorganizes meanings. Writing becomes the act of aligning the brain with the corpus, synchronizing abstraction with physicality. The sequence of simple gestures results in a strange, atonal dance of arms and notions. Performance points out that between the left and the right, correct and improper, sophisticated and trivial, there is always a living body.

Grandmasters of sound in the immediate vicinity of Cirkulacije 2 gladly join the performative action with the following chapters: Right hand/ left pocket, Hybrid realities (-> left is right and right is left) and Awakening sound for Cirkulacija no. 1. The latter allows for some of the rhythmics – for the purpose of movement only.  What follows is called afterhours. 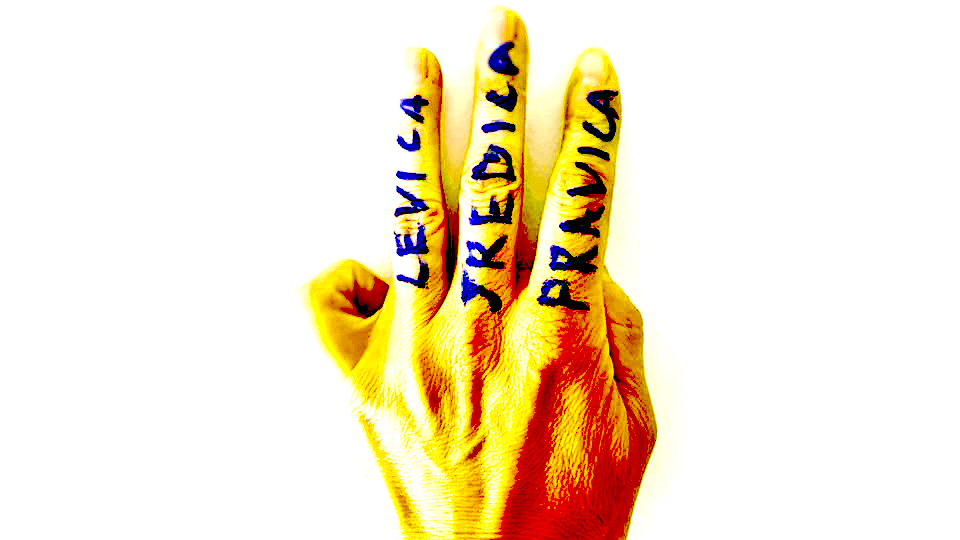 Levica Sredica Pravica is a part of a project 30 movements, which consists of 30 autonomous performative events executed in various venues in front of an audience. Within 30 movements Anita pushes the boundaries of imagination and engages mind and body in dialogue with the harsh reality of everyday life and current politics. The range of performative strategies is wide: from intimate, solo appearances, to happenings engaging more people, from purely physical actions to verbal monologues, from abstract forms to interactive initiatives. The collection of raw images, insights, impulses, and actions are also a part of a continuous creative madness of VN Laboratory for performance art, where the author tries and develops ideas. Following the need for democratization of the creative process, Anita takes the role of author, performer but also a curator who occasionally gives the stage to invited artists. She decided to invade the public sphere in order to find a place for weakness, despair, ordinary joy and basic human confusion, to let it move through the horizon of public visibility. Material and motives from 30 movements will become a foundation for future performance planned for spring 2023. 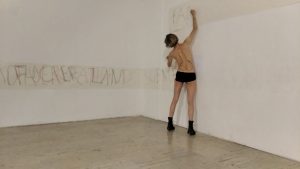 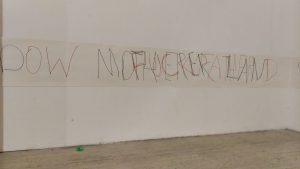 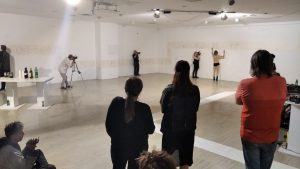 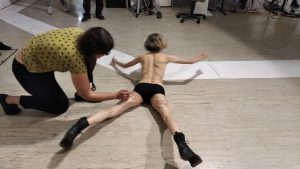 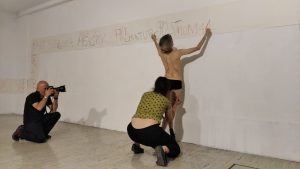 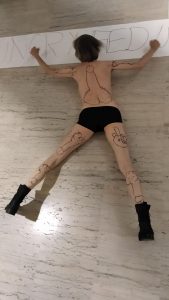 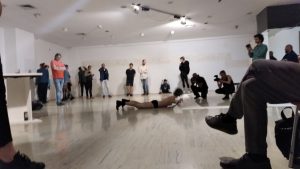 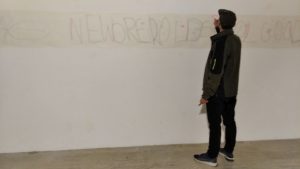 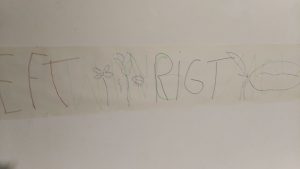 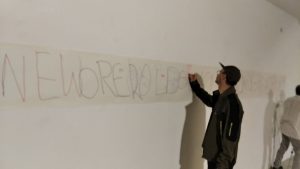 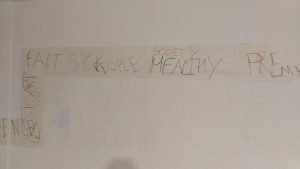 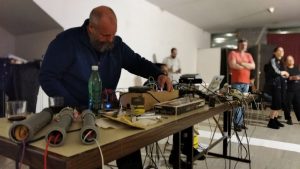