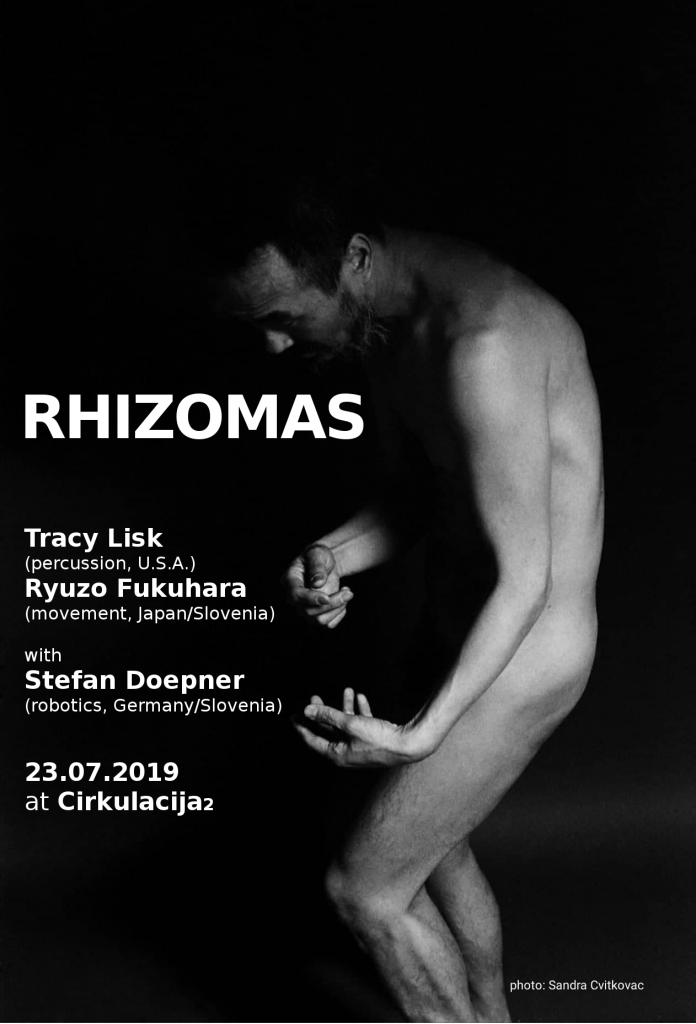 Rhizomas is a performance piece conceived by Ryuzo Fukuhara – an ongoing improvisational collaboration with musicians; a sound performance with a body in motion.

During the performance, the dancer, who comes from a tradition of Japanese Butoh, visualizes the relationship between the environment and his body as rhizomes, a horizontal subterranean stem system that sends out both roots and shoots from it’s nodes at serendipitous intervals.   The imaginary rhizomes penetrate the space and people, becoming the connections between the bodies of the audience, and the body of the dancer.  Using this concept, Ms. Lisk and Fukuhara make bridges between gaps in every object/human present in the performing field.  The rhizomes, conveyed through the body of the dancer, are the conduit to understand, recognize and accept sound in the space.  The movement is influenced by this visualization and it will affect the emotion and senses of the bodies of all the people in the space.

Biography:
Born in 1965 in Japan, Ryuzo Fukuhara graduated from the Nagoya University of Arts in Japan in 1989, where he majored in Experimental Design. During his studies he began to dance with two important Butoh dancers, Semi-Maru from Sankaijuku and Min Tanaka, from whom he learned his Butoh technique. In 2000 he started to work as a dance artist in Europe. During his residency in Europe, Ryuzo developed his own dance method and in 2006 he was awarded the 2nd prize at the solo dance contest in 11MASDANZA – the International Contemporary Dance Festival in the Canary Islands, Spain. In 2010 he was invited to teach a dance master class at  directed by Ismael Ivo at La Biennale di Venezia in Italy. In the same year, Ryuzo was awarded the Status of the Independent Cultural Workers from Ministry of Culture in Slovenia. In September 2016, he was invited as a guest lecturer at the post graduate theatre course and dance master class in Towson University. He also performed a dance piece titled “RHIZOMAS” with Philadelphia based music group Wormhole Superette at the FringeArts festival in Philadelphia, U.S.A.
Ryuzo has been teaching Butoh dance at the faculty of Arts in the University of Ljubljana, Slovenia since 2013.

Tracy Lisk is a percussionist, painter, and curator who resides in Philadelphia, Pennsylvania.  She  received an MFA at the University of Arizona where she studied painting.   Founder of improvisational duo (formerly trio & quartet) Wormhole Superette, which was featured at the 2016 FringeArts Festival (of which Mr. Fukuhara was also a part), and performed at The Event Horizon Series at the Rotunda, among other venues in Philadelphia, and is a regular performer at Frantasia Improvisational Music Festival in Maine, for several seasons, as well the Thursday Experiment in Holyoke, Massachusetts.  Ms. Lisk has studied percussion in Salvador and Rio de Janeiro, Brazil, and performed in, as well as lead percussion ensembles in Philadelphia.    In 2019, she performed solo at XFest in Worcester, Massachusetts, and will be a part of the upcoming HOT Series in April (Philadelphia), Electronic/Experimental Music At Quinn’s (Beacon, NY) in July, and Xfest – Cyprus, Aug 1-4.
Links: 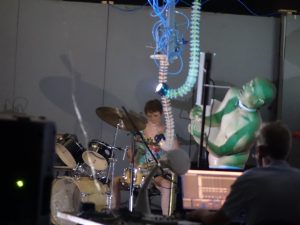 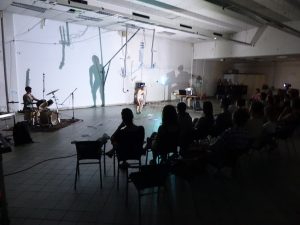 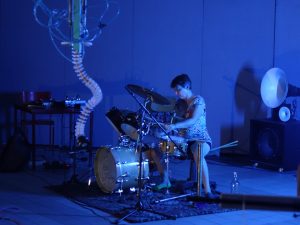 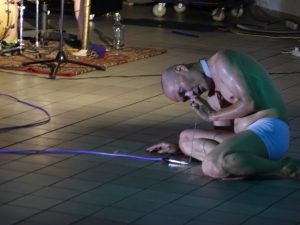 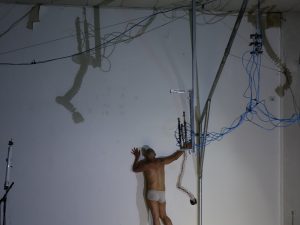 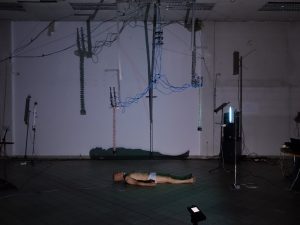 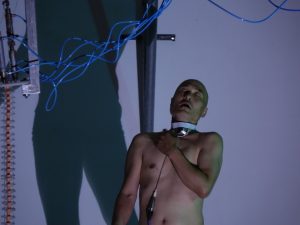 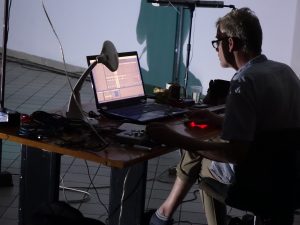 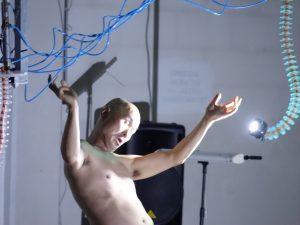 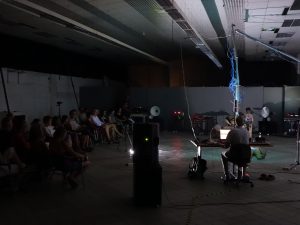 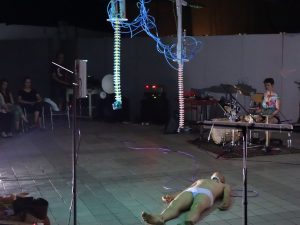 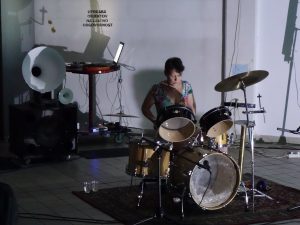 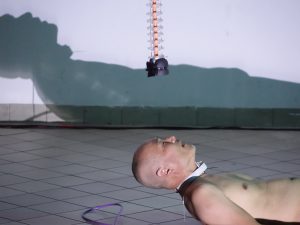