Barbara Kapelj – Rooms of  Their Own

With the metaphor of A Room of One’s Own, Virginia Woolf depicted the time a woman devotes to herself, not to others. Rooms of Their Own project draws from the documentary, research and artistic process, which focuses on the spaces in which female artists of different generations and genres create on a daily basis. How do they imagine an ideal room of their own? How, under what conditions do they create during a pandemic and the closure of cultural venues?

Before the opening – at 7pm, a round table Rooms of Their Own –  first 100 years will take place – also broadcast live online. The modern perception of their own rooms will be discussed by all the participants. Moderated by Tjaša Pureber.

Barbara Kapelj is a set designer and visual artist. She graduated from the Faculty of Architecture in Ljubljana. She has been creating sets for theater and dance performances and films for twenty-five years; in recent years she has collaborated with Marc Fabbre, Silvia Zeitlinger Vas, Miroslav Mandić, Snježana Premuš, Žiga Divjak, Simona Semenič, Ana Monroe Theater, Janez Janša, Sebastijan Horvat and others. She also creates spatial installations and performances (including Meje, Biographical Fempath 1, Ljubljančanke and Hodim za tebo in gledam te). With these she draws maps of women in struggle for justice and the emancipation of the oppressed. In 1993, she received the Sever Award for her work in the performing arts. 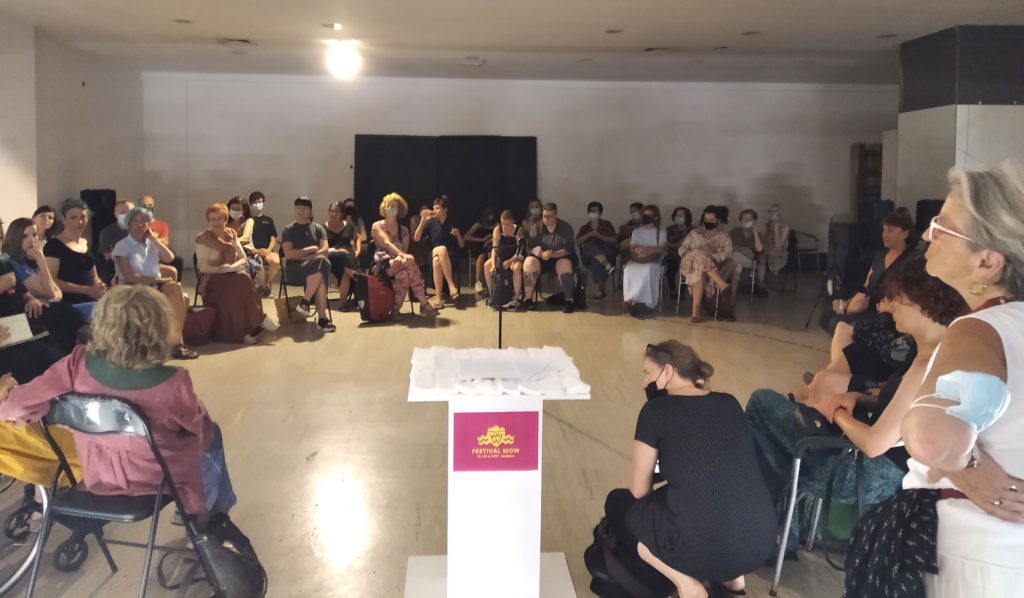 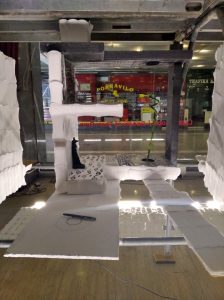 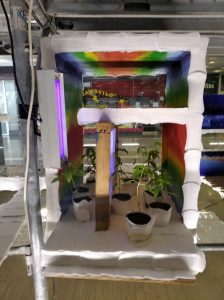 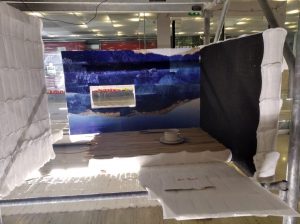 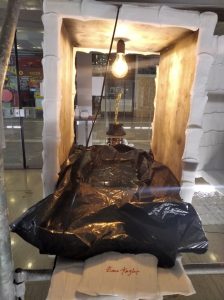 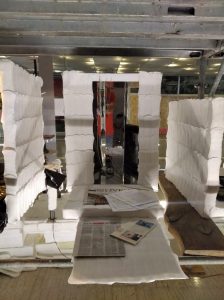 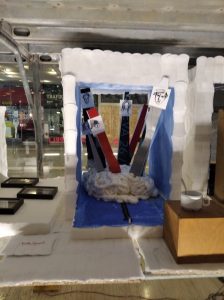 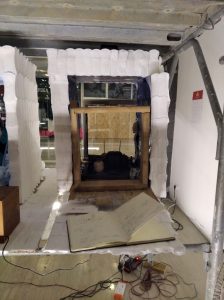 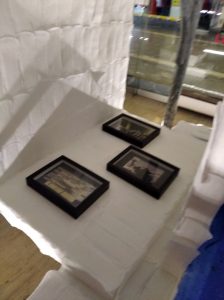 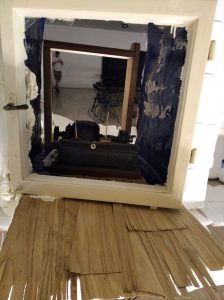 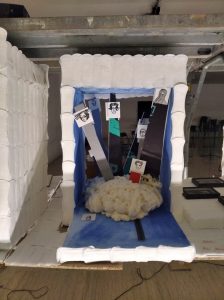 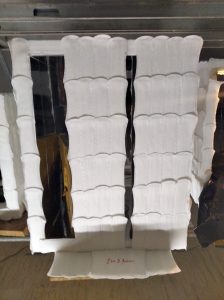 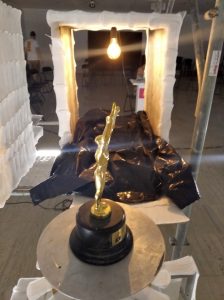 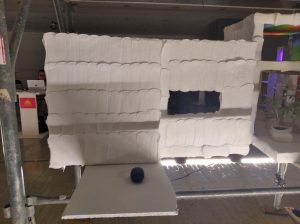 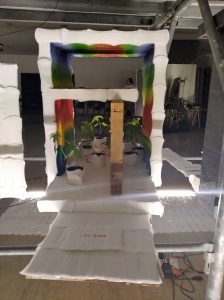 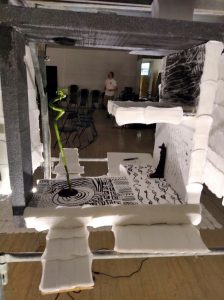 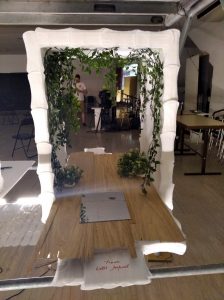