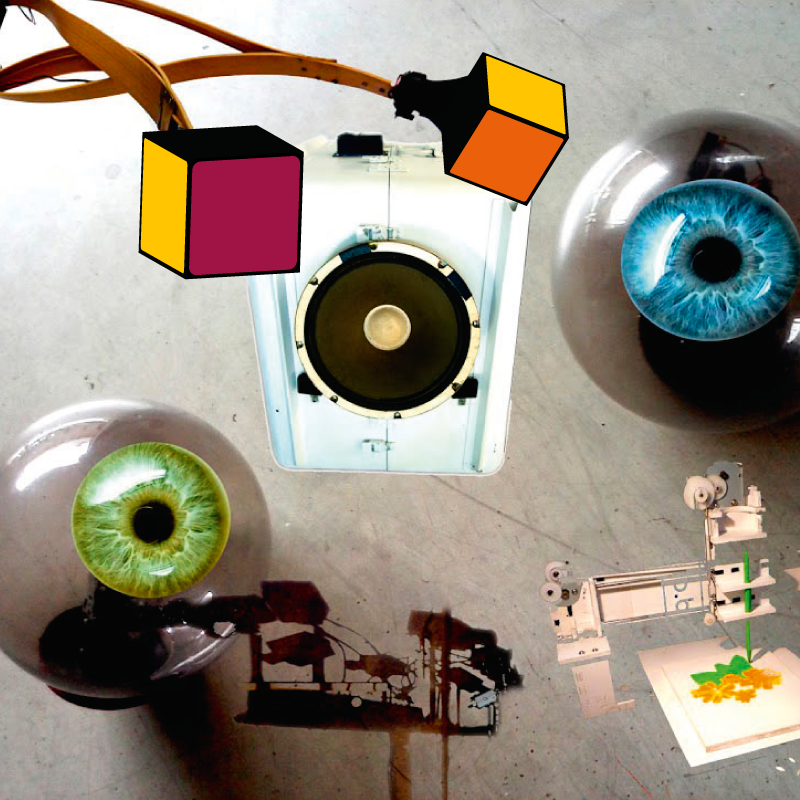 Cirkulacija 2 is taking a short friendly visit to Velenje – from 21st to 24th augusta 2016. The visit is named Robotanica (or longer: Robotanical Garden), since we are taking with us the little cybernetic creatures – artificial animals and plants – autonomous robots and automata.

Robotanical garden presents autonomous robot structures that are not made to serve human – are not our helpers and tools – but are there as self-sufficient self-referential beings. Robotical garden as a kind of cybernetic Garden of Eden – after the modern Adam and Eve have been thrown out.

What meaning can such structures produce, if we try to forget about their functionality and servility that we impose upon them – but to observe them as autonomous beings with their modus-vivendi?

Robotanica installation will present autonomous robotic structures – with their own sensing and decision mechanisms – with cameras that help to create a vision of the robotanical garden where robots live their own – non-anthropocentric – life.

How does the world look like from the perspective of robotic structure?
What do they see, hear, feel  (sense)?
How do they interact with other beings/ structures?

As the humans are anthropocentric we really don’t care too much about these questions. All is happening in the area of contemporary art aesthetics – which seems to be the only place where we can observe them.

Axioms:
– robots must not cry (because of danger of short-circuit)
– etc. 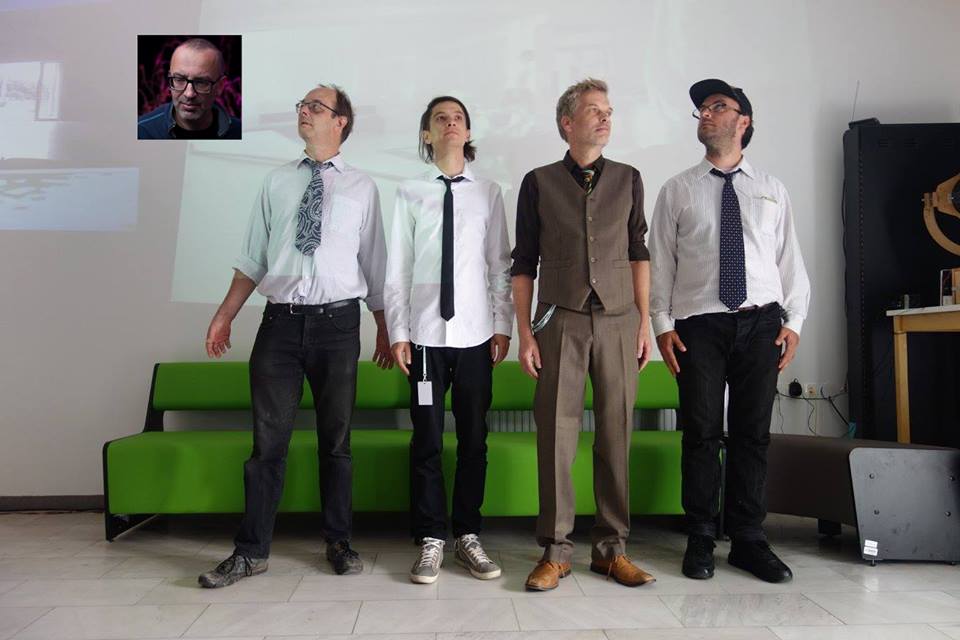 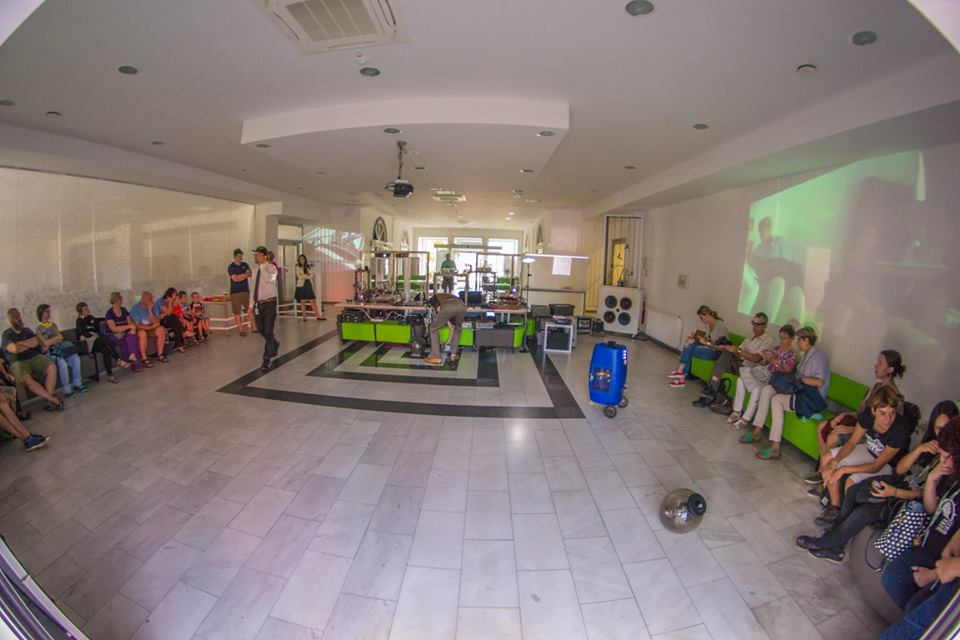 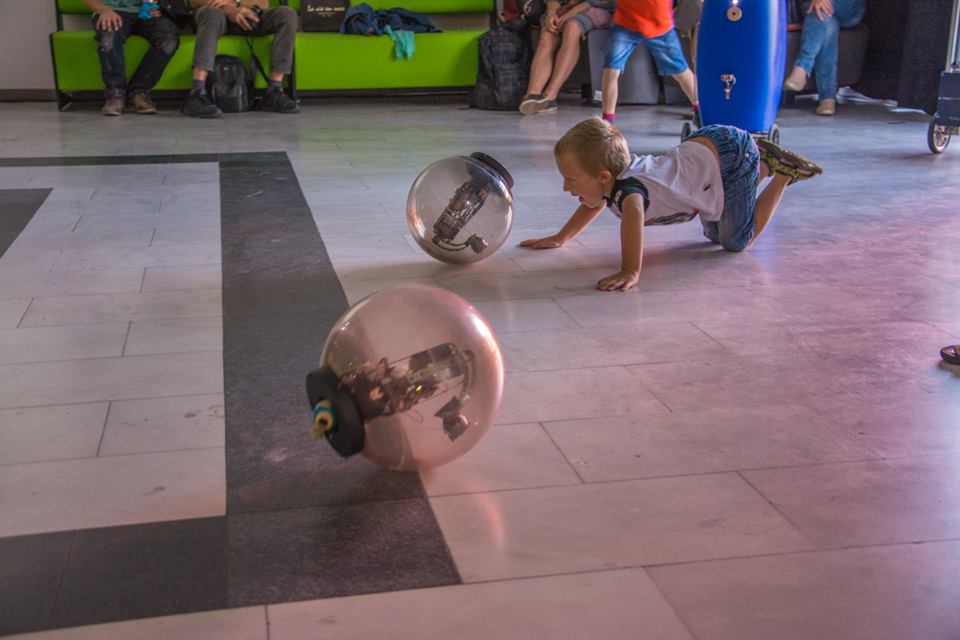 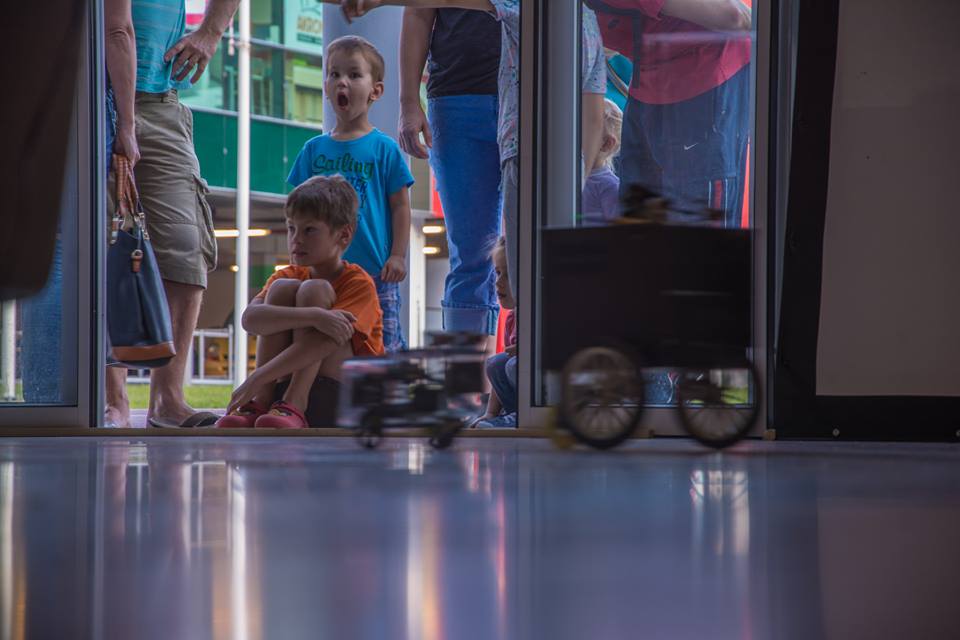 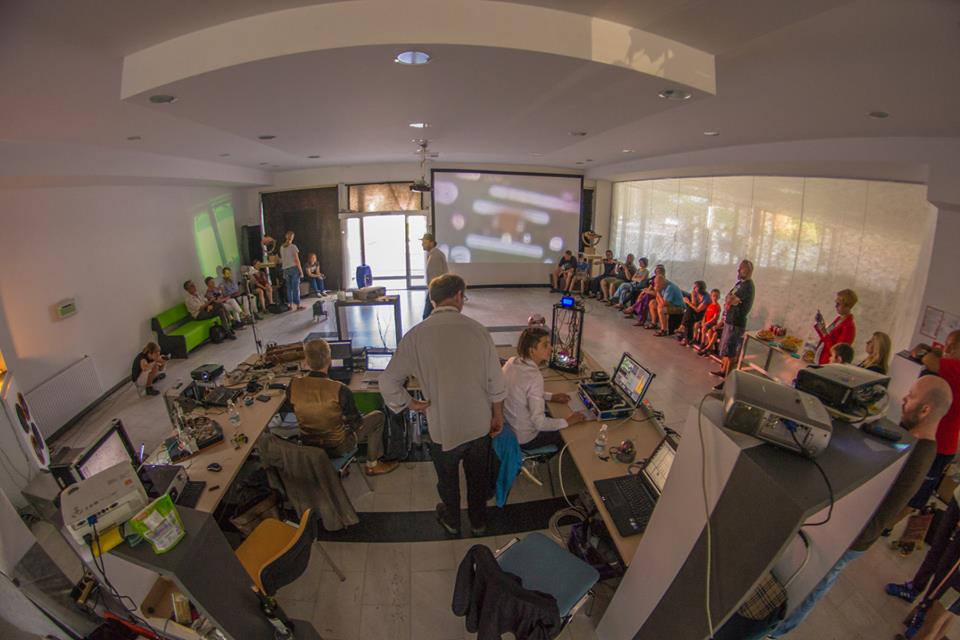