In search of the simplicity lost 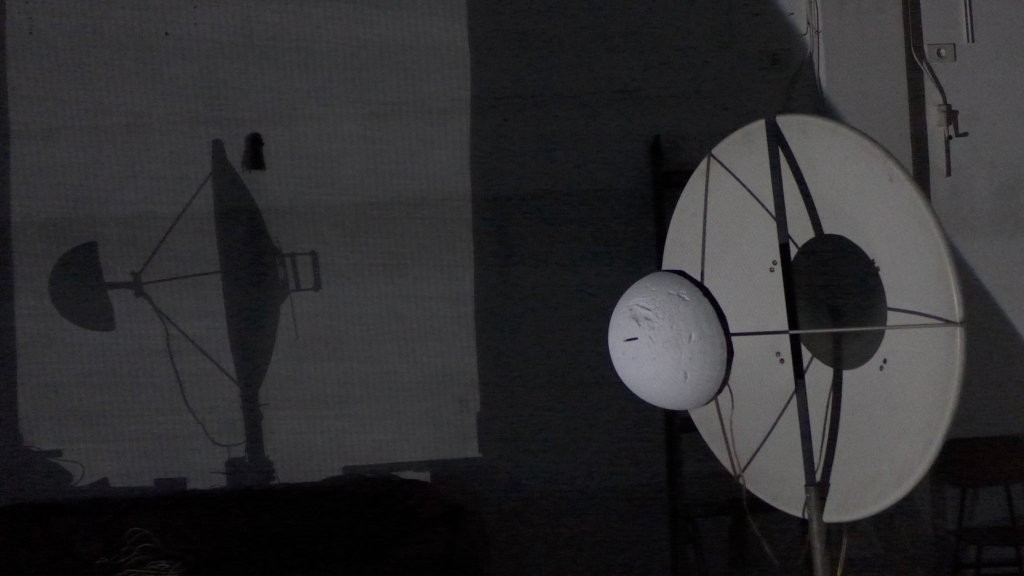 Let the simplicity be a neutral term:

Before that, from the noon onwards, Jakob invites to the picnic, that will take place at the south entrance to C2. If snow or rain, it will be moved under the roof.

In the tradition of “tout court” (in a vary short time) we have prepared the performance – equally shared by the artists. For the first in a row of similarly conceptualized productions, the title is extremely good starting point. Simplicity is the opposite of complexity. Comparing both, the first brings instant reaction: emotions, understanding. But what can a person say in simple terms – in one sentence? Is it that you only play on existing registers? Simplicity is maybe as an onion – uncovering the layer after layer of complexities.  Or the story of the seven veils. Both are not simple anymore. One layer before nothing  might be simplicity. Superconductivity.