Art event at Cirkulacija 2 consist of large GRAFFITI painting – spray paint on canvas – on the wall oposite the entrance to the space. The size and intensity of color will balance the architecture of the venue. The compressed energy of the work actively interacts with Cirkulacija’s dynamic program.

Additional elements will be some of Emil Memon’s video works – and his music. 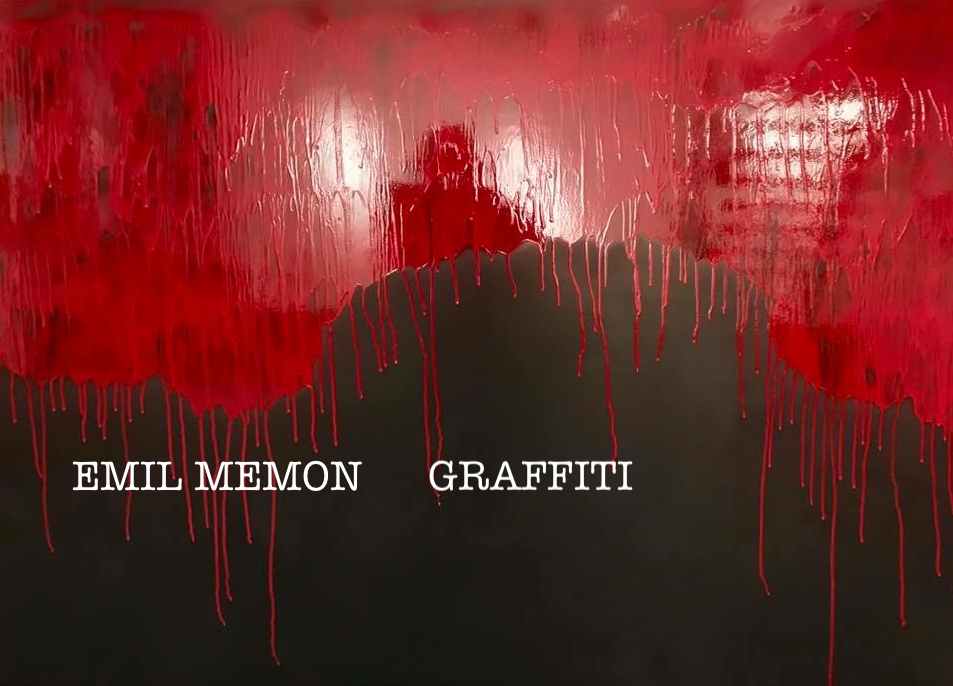 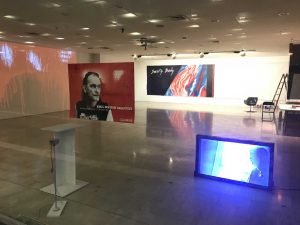 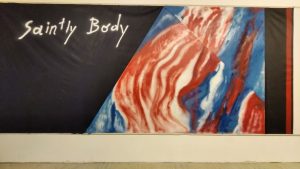 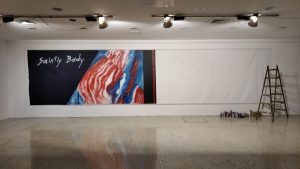 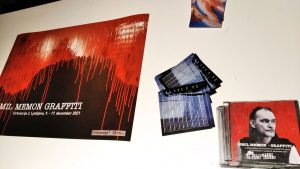 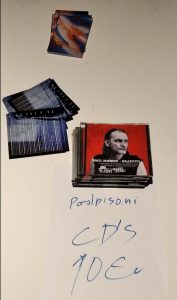 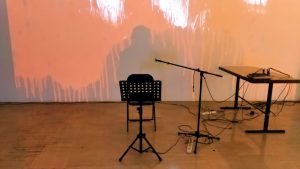 I did my studies at Academy of Fine Arts in Florence, department of painting. It was at the end of 70’s during so called “ Anni di piombo “ ( The years of lead ). Those were extraordinary times in Italy. Times of great social upheaval, the youth student movement demanding change taking over universities; Red Brigades, The Fascist terror groups, Autonomia, Radio Alice, Italicus, Piazza Fontana, “ Compromesso Storico “, assassination of Aldo Moro, Metrpolitan Indians. Irony as a tool of confrontation with forces of repression, massive appearance of heroin. In Florence youth movement was strong, not as in Bologna or Rome, but we did occupy our university. It was very exuberant. The walls on the streets, squares, universities were covered with spray painted slogans, images with political messages, ……… GRAFFITI.

First years of 80’s did my studies at ALU, Specialka. Times were extraordinary, change was in the air. Youth culture was powerful, with independent media and Art venues like Radio Student, SKUC,…… on disposal creating Alternative culture. PUNK was ruling the waves. It was liberating. Did few Art shows at that time @ SKUC. Those years are still felt till today including
being foundation for independent Slovenia. On the streets were spray painted Anarchy logos and of course a nice GRAFFITI renaming square in center of Ljubljana to Sid Vicious square.

As a Fulbright Scholar in early 80’s went to study at Pratt Institute, Brooklyn, NYC. It was a graduate program MFA. My major was Free Forms (Conceptual Art). NYC was in crisis – an urban dystopia. I felt free.

Lower East Side, South Bronx , parts of Brooklyn were burned down. Subway trains were speeding around with fantastic graffiti masterworks, messages, names of young kids from ghettos making their statement and mark on the city. There was Grand Master Flash’s “The Message“ in the air. A crown with the name Samo was spray painted on the walls of Soho Art gallery district by Jean-Michael Basquiat. Keith Haring was making his Subway stations drawings. East Village Art scene was emerging in the ruins of Lower East Side. It included graffiti artists – also artist known as Futura 2000.

It was also time of horror of AIDS epidemic.

The NYC’s GRAFFITI as the Urban Youth Culture spread around the world – it is a commune form of expression, used as art of liberation, revolution, exploration, monetization – it is about energy and direct connection. I was impressed at that time by the works of Futura 2000, who introduced the great possibility of pure abstraction deriving from street art GRAFFITI. It connected with Jackson Pollock and definition of his work by Joseph Beuys:  as “compressed energy”.

As sign of the times Emil Memon suggests his video “1983/Blue Movie” – his intimistic narrative created just after his arrival to New York. 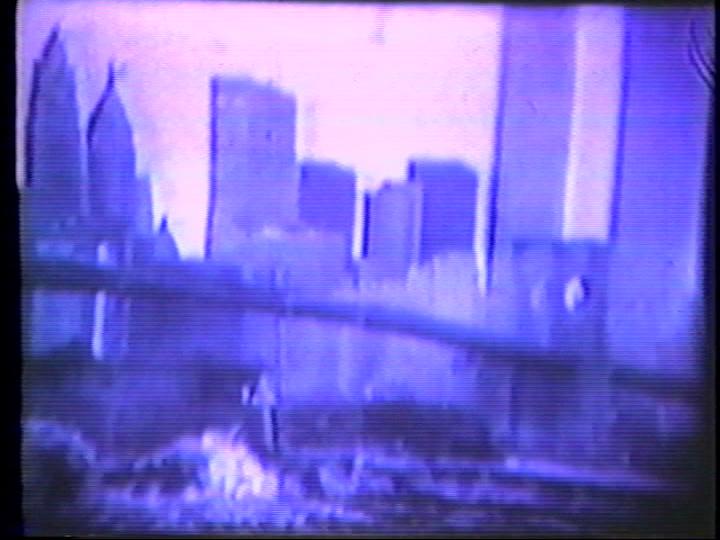 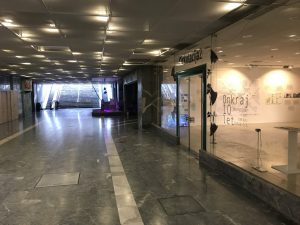 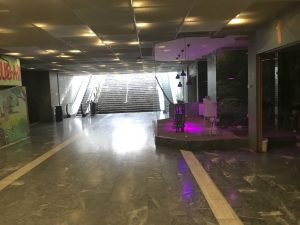 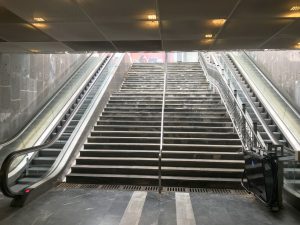 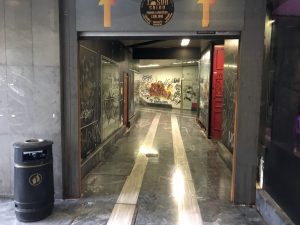 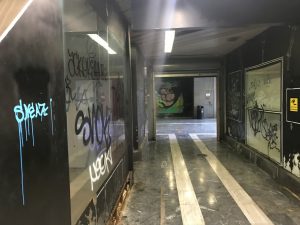 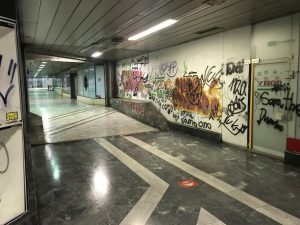 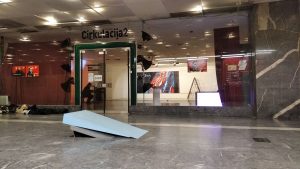 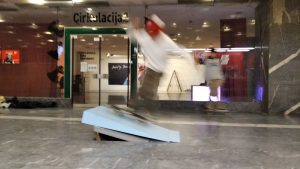