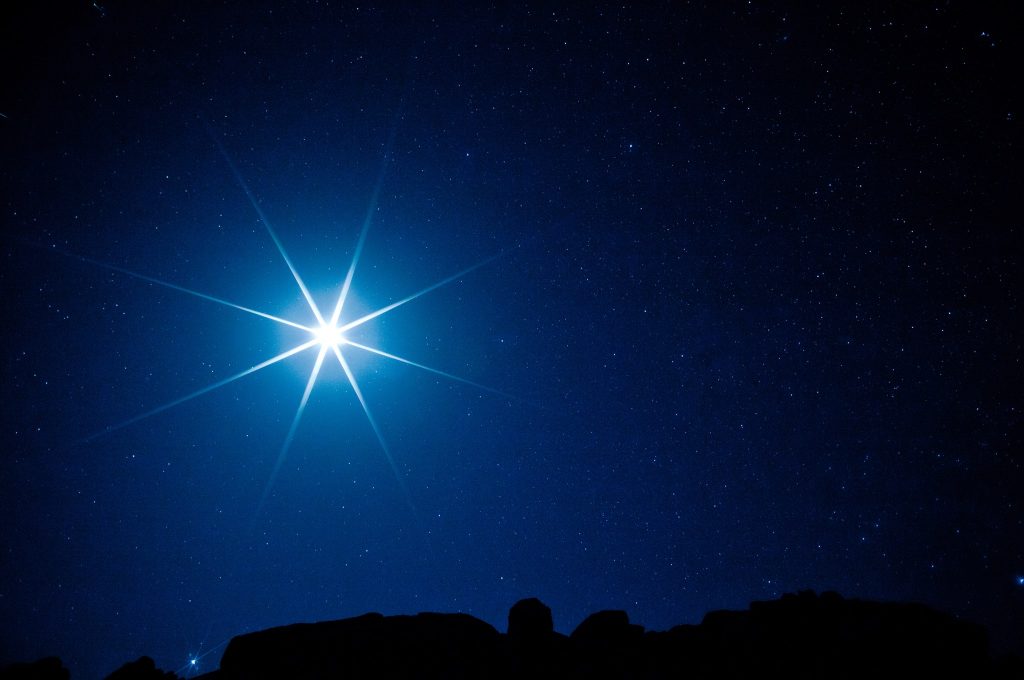 We’re not done yet! Before the New Year celebration kicks in, we would like to invite you the last event in this year’s calendar: Boštjan Čadež will introduce Swarm and the DivinaMimesis collective will present the Autobiographical Animal.

Both presentations will take place on Wednesday, 28th December 2016 at 20.00 (one after another) in the premises of Cirkulacija 2 in Tobačna Ljubljana.

The Swarm is a project by Boštjan Čadez that continues the line of his interface inventions created out of the custom-made hardware and software in which the reality of the physical world crucially determines the relation between the control/computer and the machine. Čadež is again motivated by exploring the digitally generated content, raster, networks and patterns determined by mathematical parameters that create abstract shapes with a quality of organic randomness, despite being a result of (relatively simple) algorithms, created by the custom made software. The generated content is thus never figurative, but if we needed to, we could find the references more in his modernistic exploration of composition and the graininess of the media. But with a slight twist, since the medium that he analyses needs first to be created.

In a dimly lit space there are multiple pairs of parallel wires. Each of them holds a lightweight electromotor running a small propeller. On each of these shines an LED light. The motors are voltage controlled and move up and down the wire caused by the lift of the propellers that make them ascend, float and descend. The multiple running propellers create a buzzing soundscape.

Autobiographical Animal is an installational organism, a disassembly of a child’s consciousness into the landscape and his confrontation with automations and brutal omnipresence of meaning. Confrontation with the concept of conservation and leaving the traces, the one specific human quality where a connection with the absent and inhuman appears.

Three-day residence of the DivinaMimesis collective is taking the form of a New-Year’s ritual set at Cirkulacija 2, where the confrontation of the traces accumulated by the collective through the year and fixation of these into a displayed dialogue will take place.

There is no world. There is only a speaking map: you are included. Inexorability of the existing is dictating the structures of the world. It cuts in and determines reading even where the trace of the child’s world is the most present and the most open as a possibility.

Absence, negativity, confrontation with the transition and elimination of something which appeared as present is the moment of the opening of the black hole, circulation in the mind and body; in perceiving of one’s own transition behind the new corner of the circulatory counting.

Performative utopia: does its meaning not lie in the revelation of phantasmatic border of the existing reality in its purest form, in the so-called experimental conditions of negation of every externality and otherness? The purpose of this performative experience is to expose the observer to his tendency to conserve. The intersection of the worlds happens there. The transfer of the positions of the observer and the observed. To be aware of the violence, inherent to everything which is self-evident. Between the human and the animal is the observer.

Both projects are co-financed by the Municipality of Ljubljana