C² – the opening of the new Cirkulacija 2 space 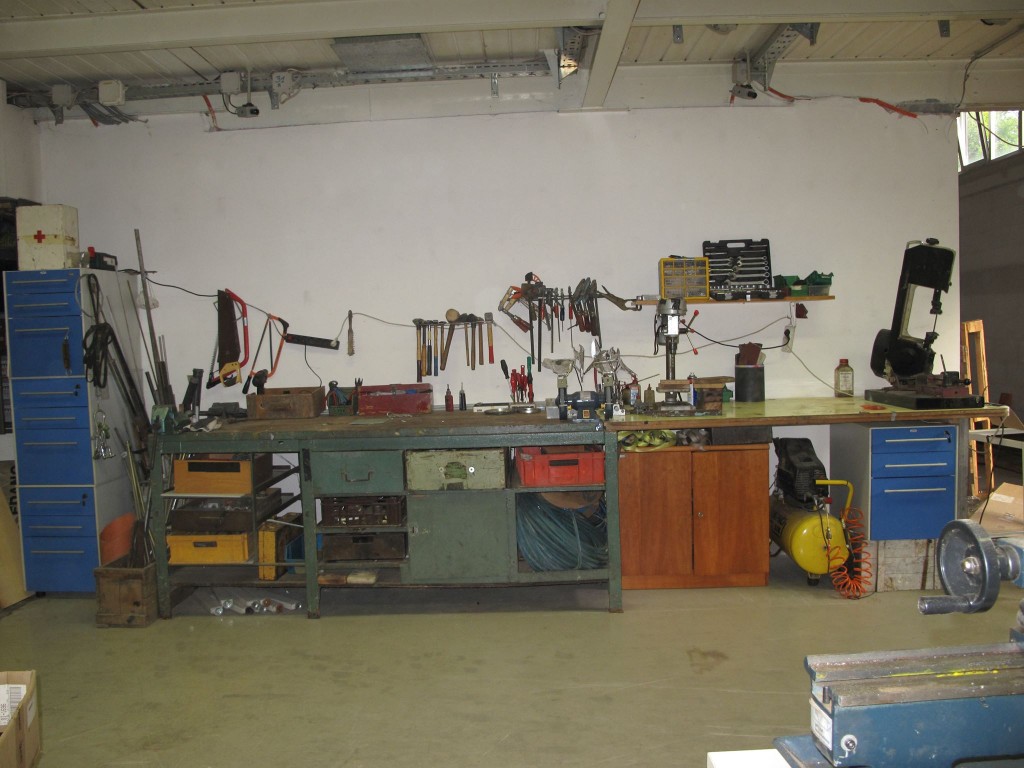 Welcome to the opening and kick-off of the new location C² of the transdisciplinary collective Cirkulacija 2. The event will take place on thursday, 10th July at 21.00. The new tech art center is in Tobačna factory Ljubljana – the former grosist store.

The space is divided into various workspaces for technologic production and additionally a large presentation space, where a festival entitled The Space of Sound will take place in the second half of october 2014. The festival will focus on dynamic manipulation of sound and light positioning – and has a goal of opening it to a much wider area of art forms. Next to the members of the Cirkulacije 2 collective, the following artists will participate: Lina Rica, Boštjan Čadež, Vlado Repnik, Lars Vaupel, Borut Kržišnik, Dejan Knez and some more. The purpose of the festival is to provide a universal technical platform for manipulation of all moving elements – this should allow different artistic approaches and creation of specific choreographies/ dramaturgies.

We go on with the permanent process of dislocated festivals – from a large number of locations in the past years, co-productions and participation of numerous artists. The moving to a new place points to the new future in the less idelogically determined surrounding and offers us a much larger volume of space.

This event is intended for the first hand observation of the new productions and collaborations possibilities that the space provides. Cirkulacija 2 collective nevertheless remains on the path of artistic production. At the same time we make the former space of Cirkulacija 2 in Rog factory available for other initiatives.

Cirkulacija 2 initiative was founded in 2007 with the aim to introduce a longer-term practices in the area of contemporary technological art. Cirkulacija 2 members are: Jakob Hariš, Boštjan Leskovšek, Borut Savski in Stefan Doepner. 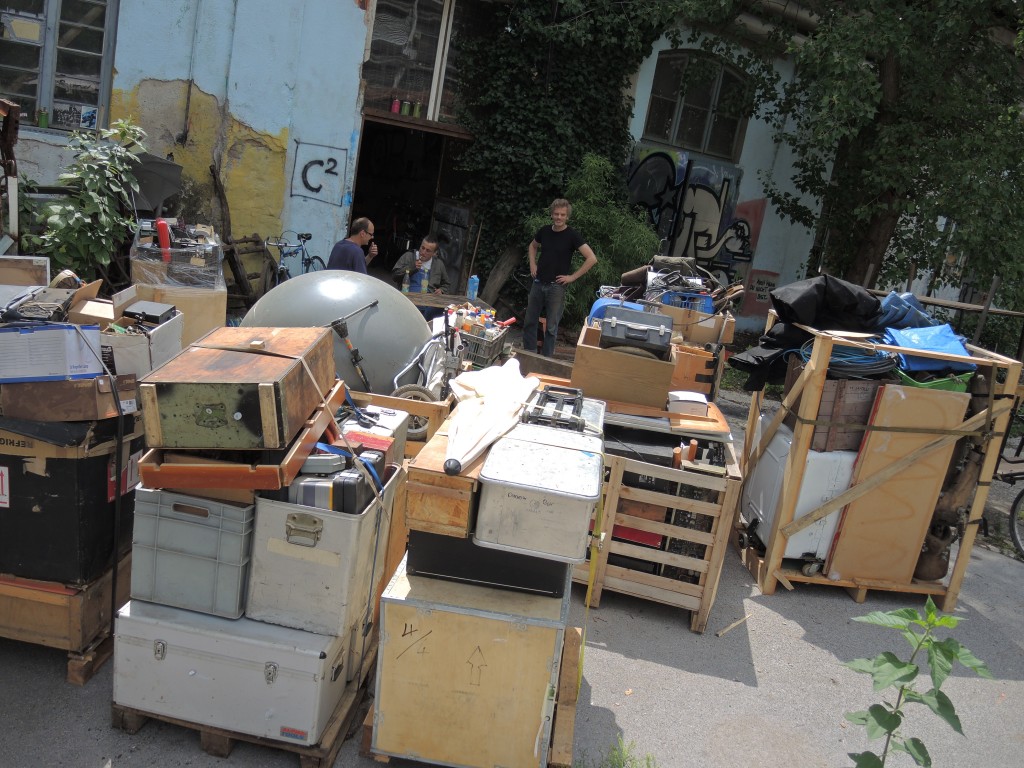