The situation will be designed as an audio-visual experience of so-called “virtual symphony orchestra” – with the possibility of getting directly acquainted with the author’s approaches.

Introspection to music available at http://www.borutkrzisnik.si/ 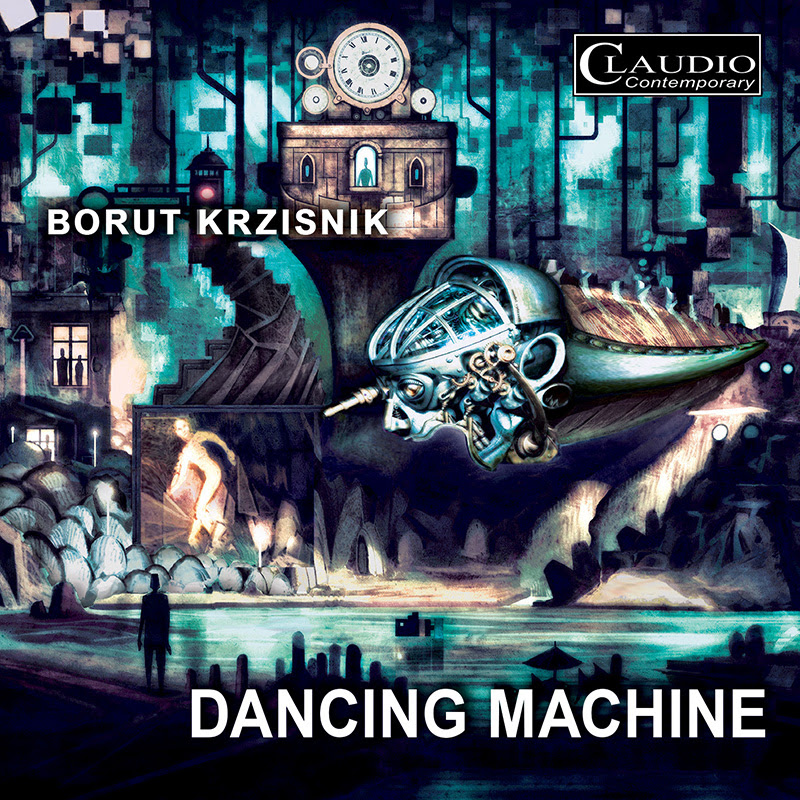 Artificial intelligence (AI) is basically neither bad nor good. The design of goals, system of values, and moral norms has proven to be the biggest drawback in creating a secure and reliable AI – if it is to become a human partner rather than an executor.

In the development of ethical AI, paradoxically, we can in no way set as an example of human himself / or his history – where blood flows in streams, and injustice and suffering are inherent motives of progress. Despite its immense capacity, AI is not yet able to understand the human system of values and ethics, and the reason for this lies mainly in the fact that human is not able to reach a unified consensus on this. With this misunderstanding, the AI ​​puts the human in front of a mirror.

Concepts that constitute what is most important to man – such as meaning, justice, empathy, faith, freedom, love, etc. – turn out to be concepts that cannot be precisely defined. The values ​​in which man believes, and which form the semantic framework of his existence, repeatedly prove to be arbitrary and inexpressible – moreover, constitutively indefinable.

Borut Krzisnik (b.1961) is a Slovenian composer, based in Ljubljana. He has written music for numerous feature films, dance performances and theatre productions. In his music, Krzisnik creates meeting point for avant-garde and popular music, or else, ‘academic’ and ‘underground’ music. His compositions are characterised by their boldness, intensity, contrasts and unique sound. The symphony orchestra is transformed by computer technology into a “super-real” orchestra, challenging and discovering new territories in symphonic music. Using a polyglot musical language, he draws a common thread through all the contrasts and introduces them to us with inspiring optimism. He has collaborated with Peter Greenaway, Gerald Thomas, Edward Clug, Julie-Anne Robinson and band Laibach, to name but a few. ‘The most thrilling thing is discovering and rediscovering the shapes and structures of chaos’.