The Secret Universe of Noldus will be disclosed on Tuesday 30 July 2019 at 20.30 in Circulacija 2 | Tobačna Ljubljana.

Just before that – at 19.00 – demonstration of fast animation techniques – “archaic desktop animation” (ie stop-motion) with things from the pockets of the audience present.

The skeletons of Circulacija 2 mechanisms are transformed by Cecile Noldus into anthropomorphic (generally: biomorphic …) organs / organisms. The result is a full-dimensional situation that is both installation and performance. Stefan Doepner, Boštjan Leskovšek and Borut Savski are participating with Cecile. 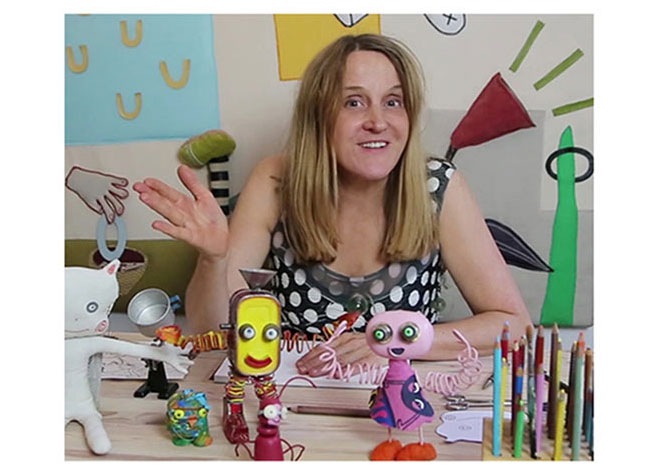 Cecile: “Welcome to my Universe of Living Things! I am Cecile Noldus, and people call me animator, visual artist, animation filmer, workshop facilitator, event enricher, or simply artist. I am the creator of stories in which things come to life”.

The artistic approach of the German-Dutch artist Cecile Noldus is animation of all sorts. Archaic (“original”) things are transformed so that they get new roles / looks / faces, and become living beings. Most transformations of things lead to the characteristics of a human-like appearance, a look, movement, speech. In this way, a possibility for a more basic communication between the observer and the object is established. But on the other hand, she can also transform a person into a thing (a prince into a frog …).

For Cecile animation is also always linked to animism (things have soul …). The situation envisions that the observer  managed to maintain a certain dose of childlike view of things (as she did) – when things and meanings are not completely confined to social determinants. The things alive are not only alive and the things dead are not only dead (-> everything is alive). Surrealism. Transitions. 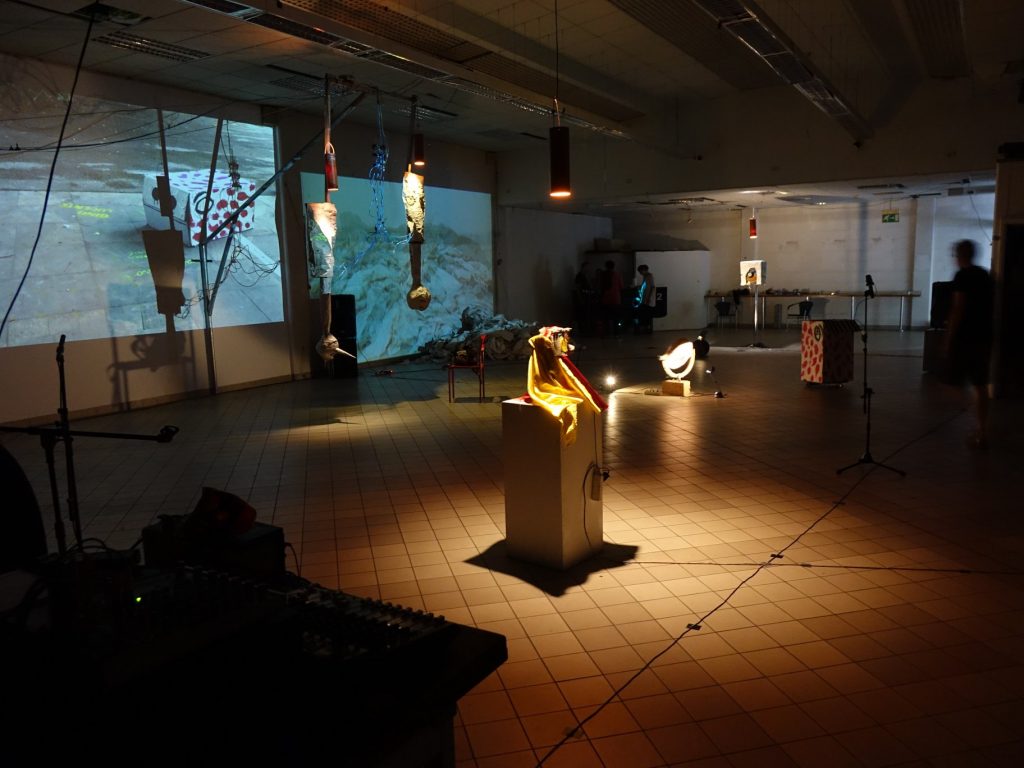 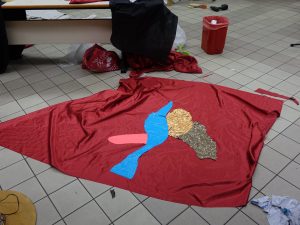 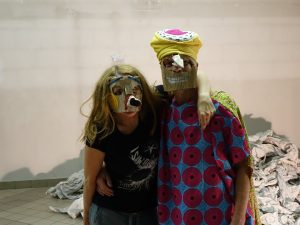 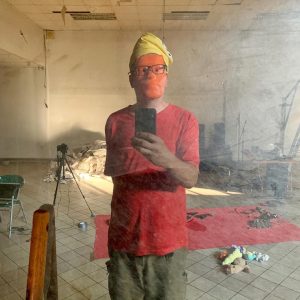 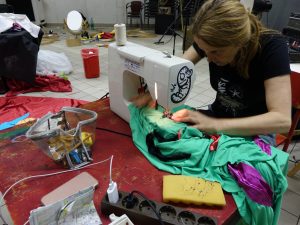 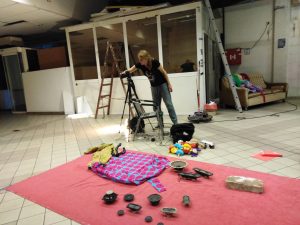 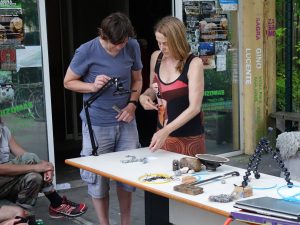 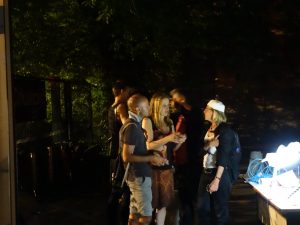 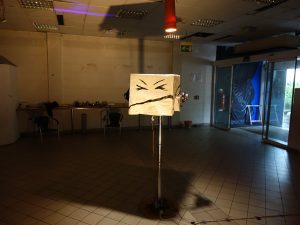 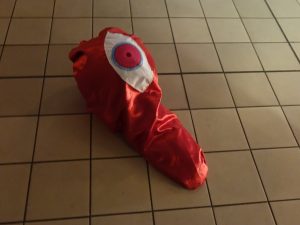 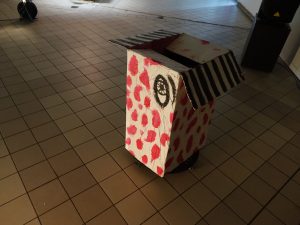 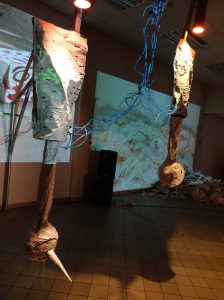 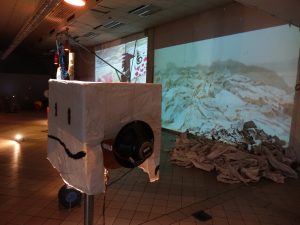 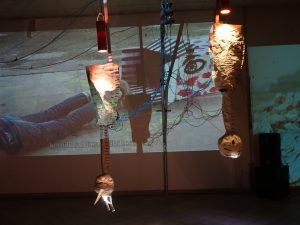 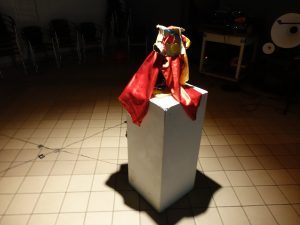 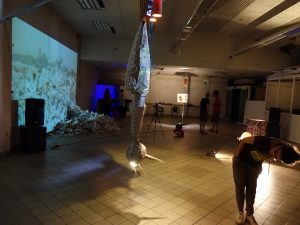 Some examples of here animation approaches:

Cecile Noldus
Born in Netherlands. Studied at the Tilburgu Academy (1982-1987), Media technology at Hilversum (1991-1992). Praxis and collaborations at „Toonder Studios“, Netherlands. From 1993 she is an independent artist. Production of animated films for Sesame Street NL, for VPRO-TV, her artistic films. From 1995 Cecile Noldus lives and works in Hamburg/ Germany as artist and special-effects expert for film. She produces her own short films.