Friday 17th May 2019 at 20.00 at Cirkulacija 2 Tobačna Ljubljana – Welcome to the second artistic action by Joe Summers!

Originally released in 1987, the film is a personal commentary on the decline of England & a dark meditation on the Thatcher years – a regime that Jarman found to be repressive & hostile.  The film, it’s themes, and it’s imagery take on a new potency in the context of 2019’s bewildering political/societal circumstances.

Joe Summers:
“The score incorporates the emotional language of improvisation in order to magnify the symbology in Jarman’s visual poetry, as well as folk song as a means to explore ideas of nostalgia, nationalism, and their toxic potentialities.” 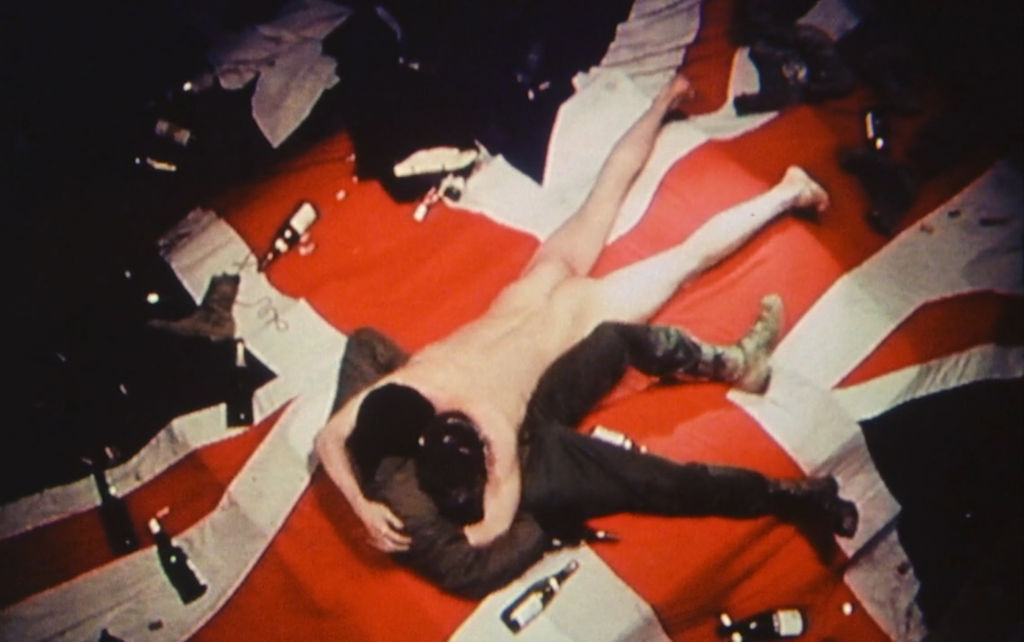 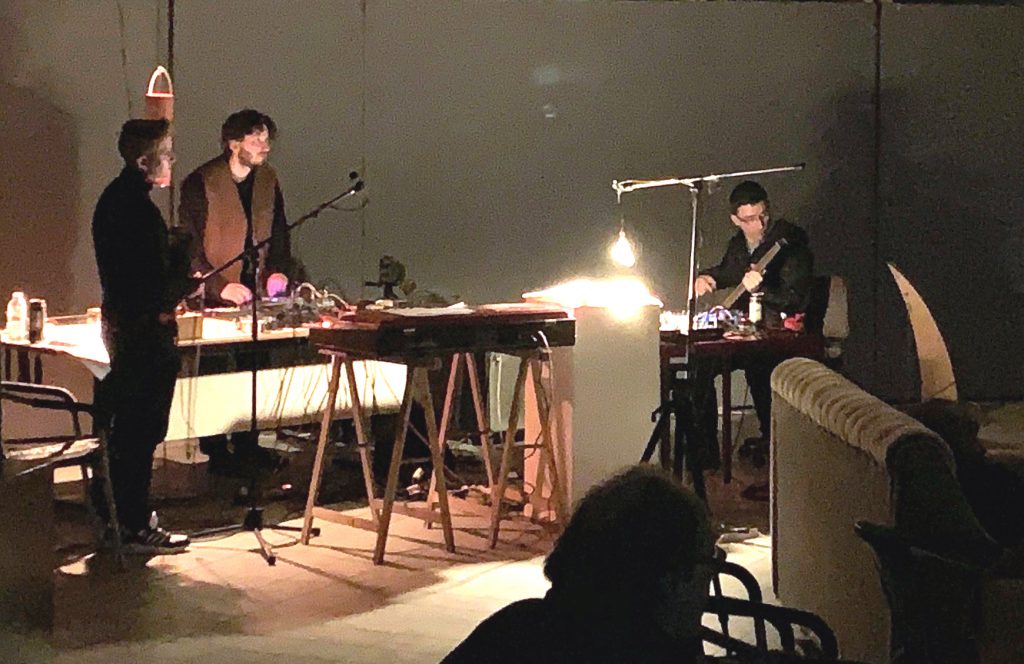