Time past and time future allow but a little consciousness. To be conscious is not to be in time. Only through time time is conquered.

What is better: cinnamon or time? 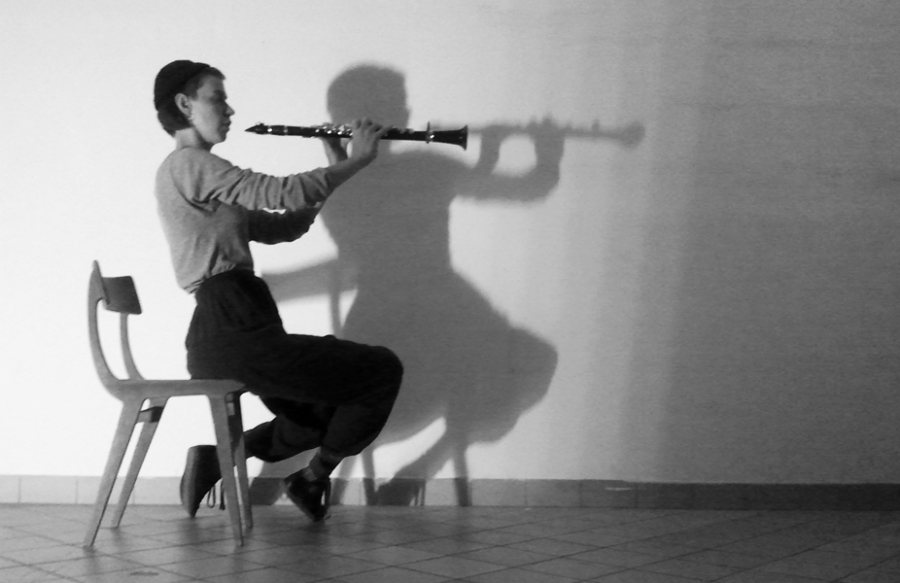 Cinnamon is a natural preservative and a source of iron and calcium. You can add a pinch of it to your morning coffee. Mix a tablespoon of honey and a big pinch of cinnamon in lukewarm water and drink it. This will strengthen your immune system, protect your body against viruses and bacteria, boost your cognitive abilities and your memory, improve your concentration and blood flow. You don’t need more than half a tea-spoon of cinnamon a day to eliminate the risk of cancer and tumours. For getting rid of stomach fat eat baked apples that you have sprinkled with cinnamon.
Time is an illusion. Outside there is just a kind of panoramic soup.
Honey, Cinnamon, Raisins and Time plays with your perception and, every here and there, weaves a gap into your interpretation. The gap undermines the ground of your common understandings, and always again catches and shifts you towards the fig, the fugue and yourself. Soft and tender.

A ballet of a white and a totemic swan, Doepner’s satellite dishes and dada-tweets by robot Attitude, produce space beyond borders, language or concept. Gotvan flours the mushroom. The mushroom is floured.
Savski’s omni-directive speakers, Plečnik-like sculptures on the southern border of Cirkulacija2, anchor the project’s raisins in the alpine chain in the north of the country. Marieke stops the day.

You see the sky.
You cry.
You don’t know why.

The new Repnik production might become the siamese twin to the awarded Luftballett a few years ago. 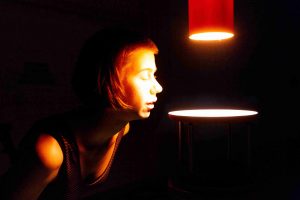 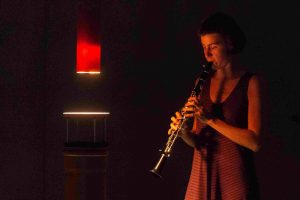 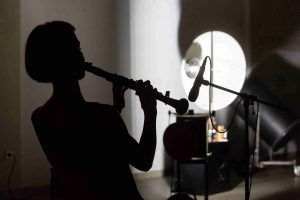 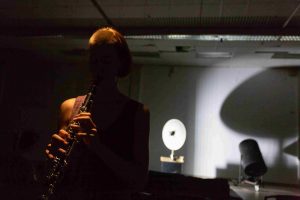 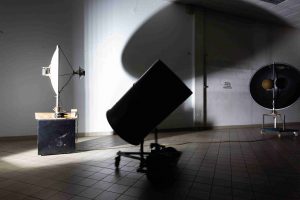 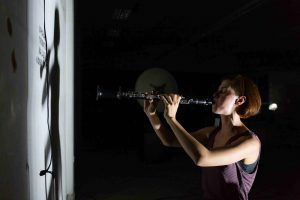 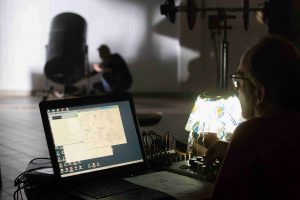 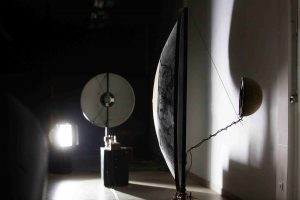 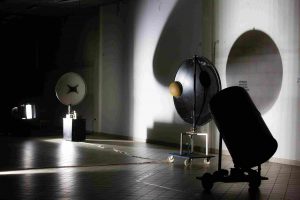