in participation with Cirkulacija 2; the circulation of shortwave spectrum 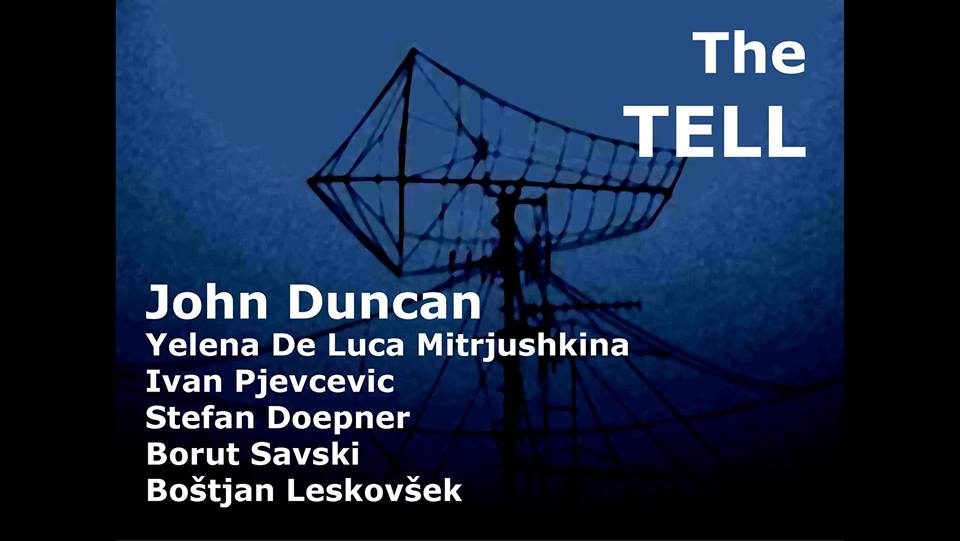 On the occasion of our second invitation John Duncan and two artists from Bologna | Italy and the C2 crew will prepare and perform a concert/ performance with spatial sound system of Cirkulacija 2. Sound sorces will be shortwave radio emissions. The shortwave radio medium has been one of Duncan’s instruments for decades. Every sound transmitted by radio from Earth is by way of atmospheric, solar and other influences transformed into something  unpredictable and non repeatable. Any of these influences also has its own radio dynamics. On the basis of these sounds Duncan will present a multi-channel composition, that will be distributed in space live.

Members of Cirkulacije 2 will also suggest a more immediate experience of catching the real-time radio signals. The project is a collaboration among three guest artists and three home artists. 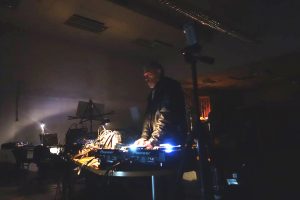 John Duncan is an American, worked in Los Angeles, Tokyo, Amsterdam, currently in Bologna | Italy. His artistic areas are performance/ actionistic events, installations, contemporary music, video and experimental film. His events are jumps into basic existential situations – controverse and often almost brutally direct. Very important is his work in sound and music. He collaborated with Francisco López, zeitkratzer, Elliott Sharp, etc. In 2008 he started to teach sound art at Bologna Academy of Fine Arts. He remains active as artist, expanding it to music for contemporary dance.
http://www.johnduncan.org/
https://en.wikipedia.org/wiki/John_Duncan_(artist)

Is anybody at all still listening to radio nowadays? Or scanning the short and medium waves searching for far-away radio stations? Is anybody still fascinated by the notion of distance when everything is so readily available? Does anybody still transmit on these frequencies? Or has the medium simply slipped back to the its natural dynamics, and the radio has become a thing of media history – where it holds the most important place. Nowadays, scanning the medium waves with a radio receiver produces a strong feeling of listening to the pieces of the past – from the times of the big ideologies.

Radio waves are one of the so-called natural resources that are being territorialized – similarly to the others (subterranean under, air above, coastal line at, rain and water, collecting on a two-dimenional terrain) – they belong to a territory. This occurs most often on state/ national levels (public), but the ownership can be private also. In the case of radio waves the territory is mostly international, except with short distance waves.  Territorialization of natural resources is of course a typical colonisation act – in the case of radio waves: of a very abstract (multidimensional) territory.

For natural resources it is often said that they belong to everybody – more precisely: to nobody in particular. Often one hears the definition “public space”. It is clear however, that natural resources are on the market and given on the lease. The temporality of lease shows the understanding that the natural resources are self-sustainable, inexhaustible and everlasting. In the case of lower frequency spectrum they are left back to the nature. 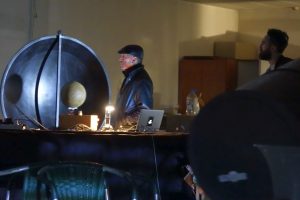 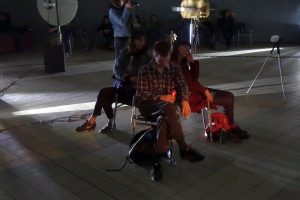 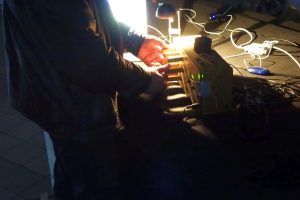 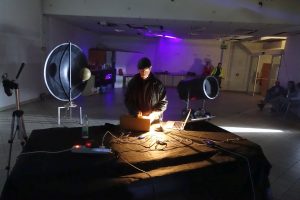 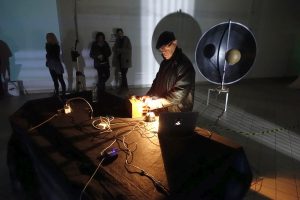 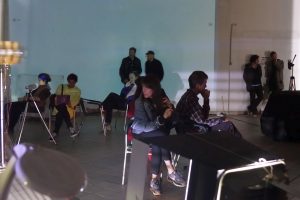 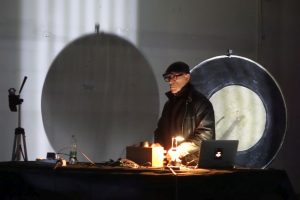 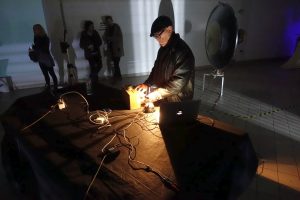 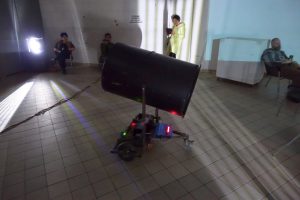 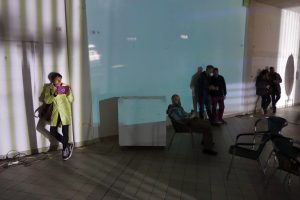 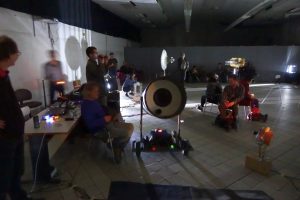 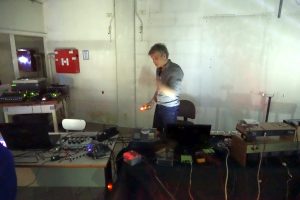 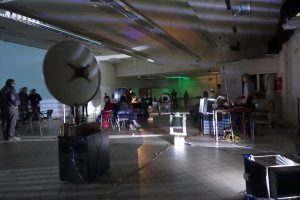 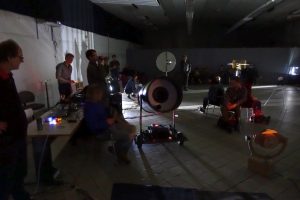 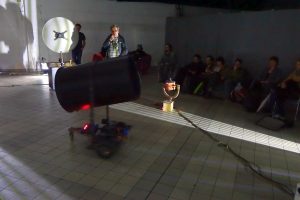 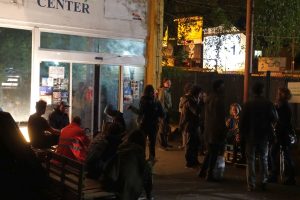 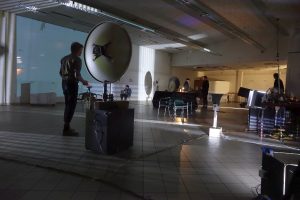 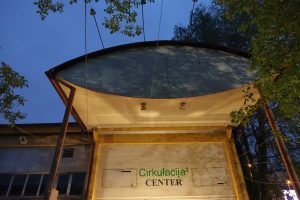 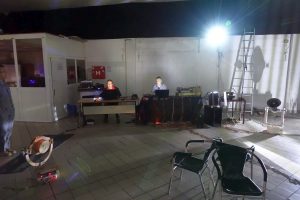