Coming to C2 is  John Duncan, one of most prominent radical artists of the last forty years. In three days Duncan will be the heart of the intense preparations of the project entitled Words broken Voice missing Message failed. Performance will be on Saturday, 15th October 2016 at 21.00 in the big hall ofCirkulacija 2 -> C². Home participants: Iva Tratnik, Stefan Doepner, Boštjan Leskovšek and Borut Savski.

Very important is his work in sound and music. The source of his music can be sounds and noises from shortwave radio, field recordings and human voice. Also the independent and pirate radio has always been his public outlet.

A full conversation with John Duncan in Cirkulacija 2, 14.10.2016 download

Shortened conversation with pieces of concert was presented at Radio Student Ljubljana. Listen there ->. Or here.

The project is part of the series of collaborative approaches/ preparations  of events broadly entitled as Decadence of time 2016-2019. In most cases we invite a prominent  international artist and structure a theme based on his/her piece of artistic personality.  This time the theme was derived from the word voice, one of the basic preoccupations of John Duncan: voice as vocal, voice as vote, to which Duncan attached the front and the back: Words broken Voice missing Message failed.

This series was initiated by Cirkulacija 2 as to open the new possibilities fort interdisciplinary production. The important part is the principle of a few days of intense exchange of ideas and a fast construction (“tout court”) of event/ performance. It is the quest for the sinergy of collaborating artists in creating a wholesome and complete event – as the result of the production. 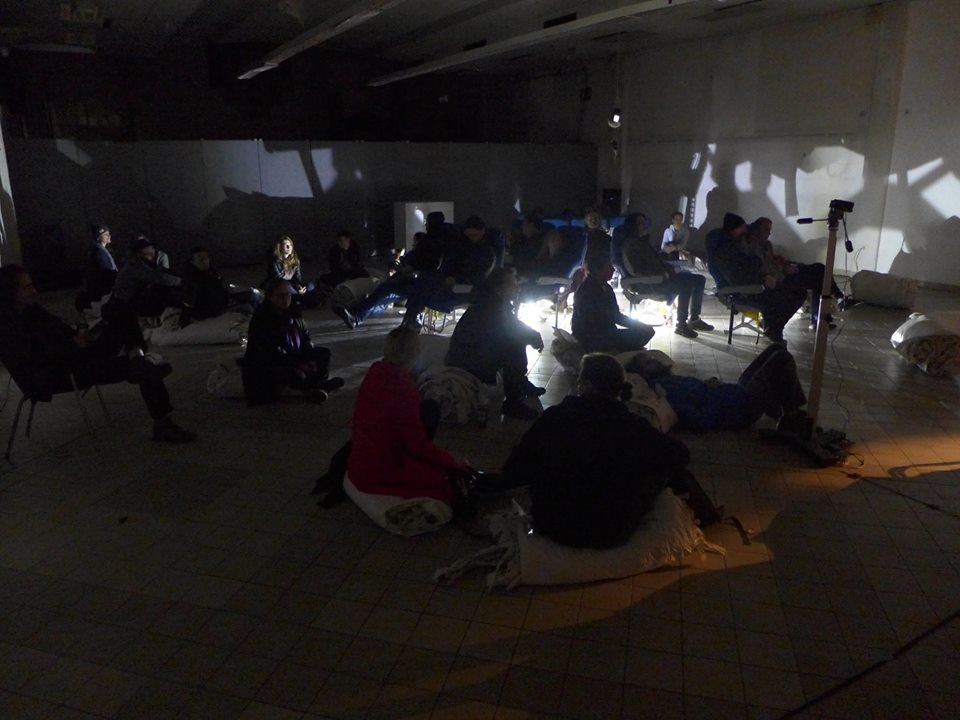 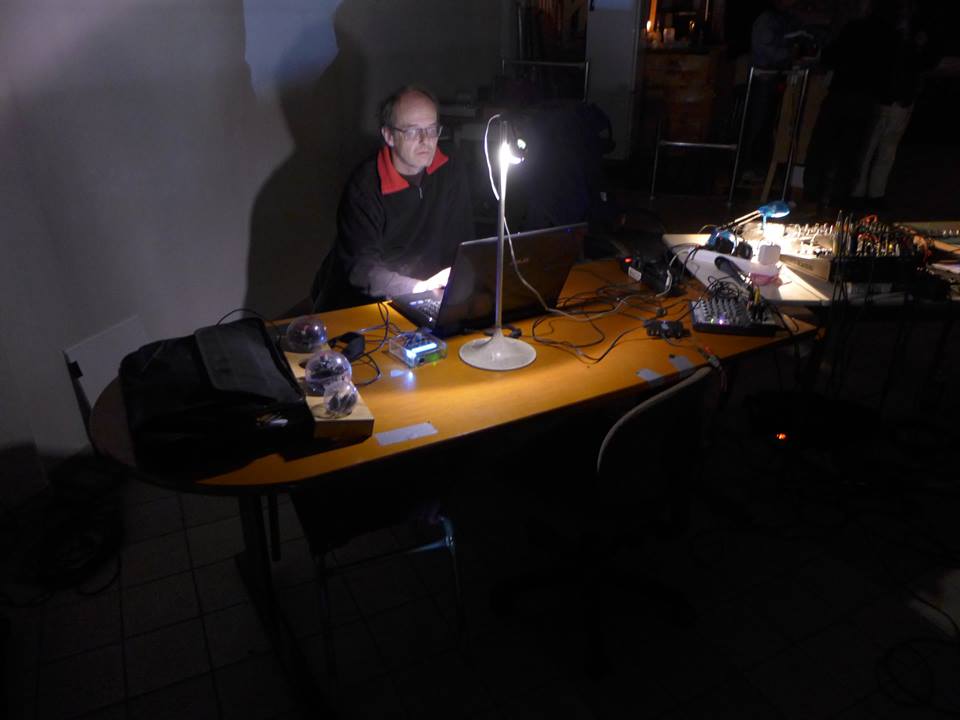 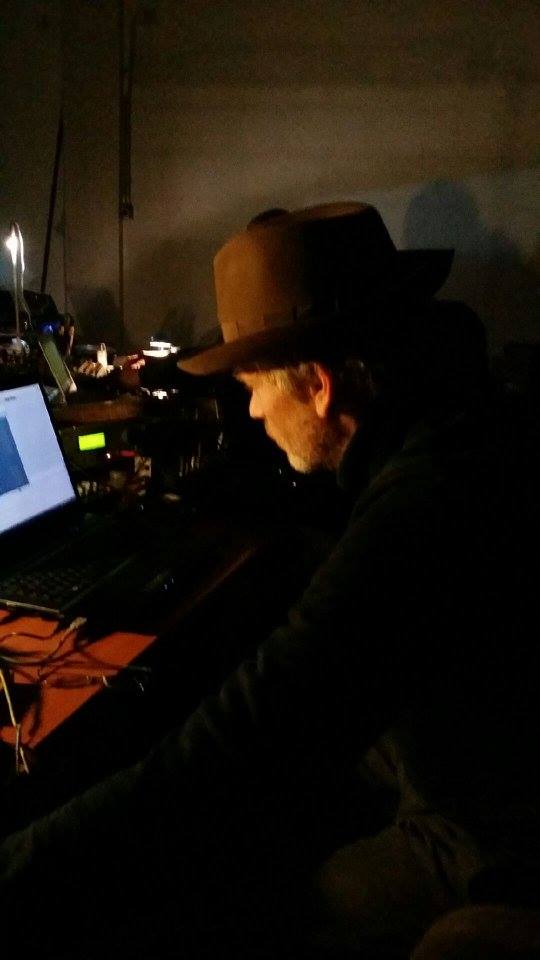 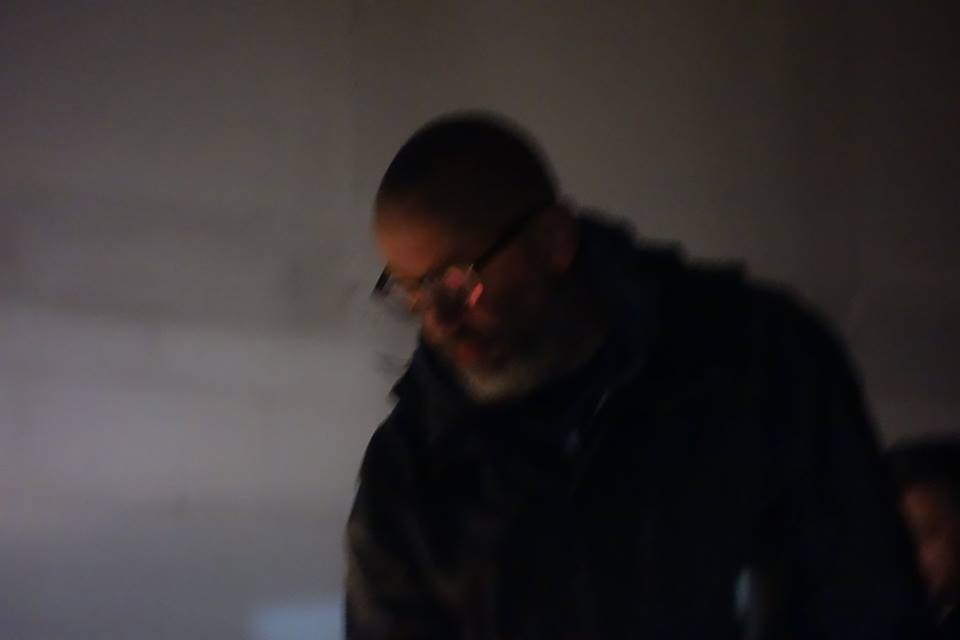 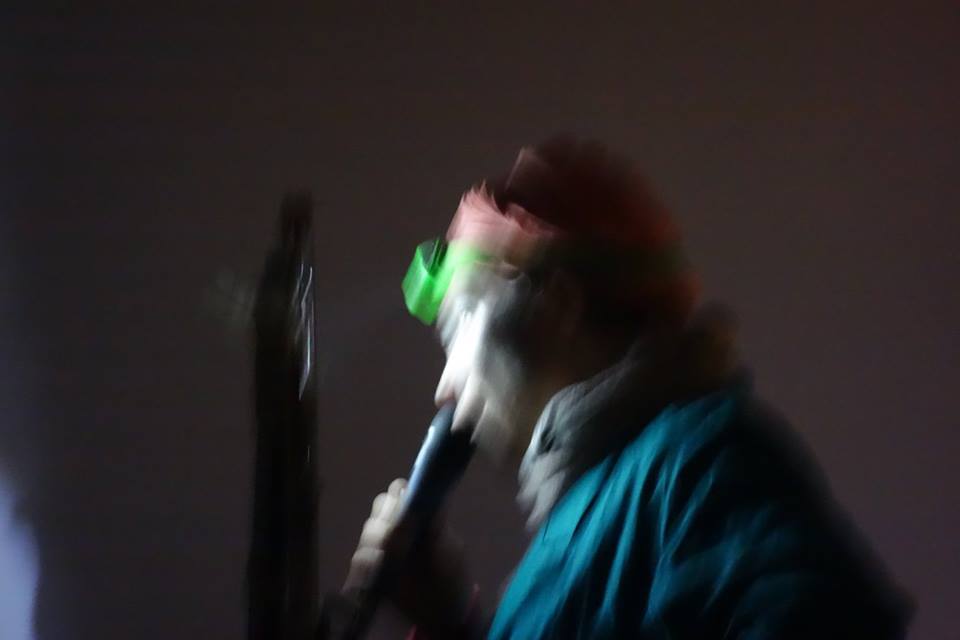 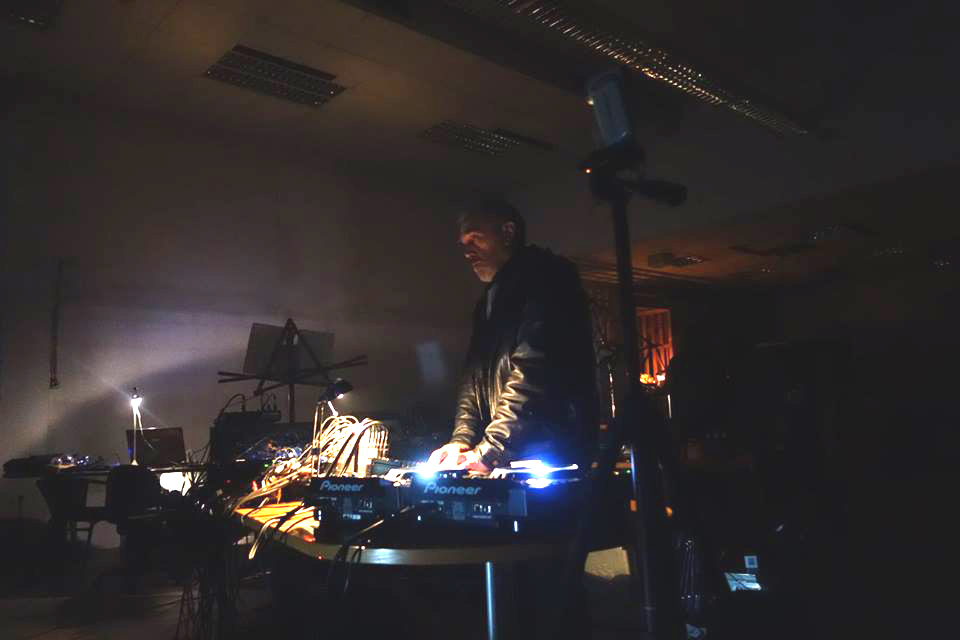